Here’s one to put a smile on your face. Roman Atwood has made a name for himself on YouTube by pulling off creative and often downright hilarious pranks. For his most recent prank, he teamed up with buddy Dennis Roady and went photographic. Or at the very least they pretended to. 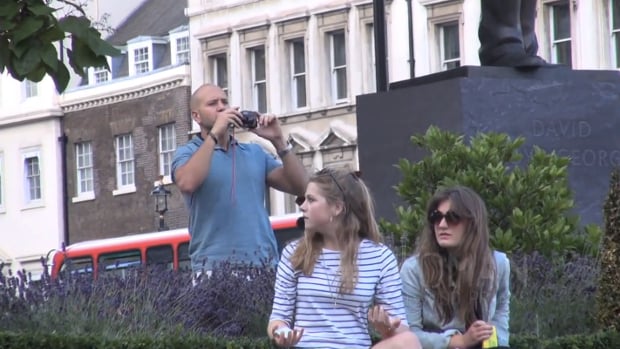 It was all done in good fun and the few people they actually told (with one notable exception at the end) all took it very well. It’s funny how completely and utterly baffled everyone is, not even thinking that the guy with the point-and-shoot (that should be suspect enough) might be doing it.

Unlike some videos, this one you’re welcome to try and recreate at home — just be careful whom you spray.

You can watch the entire video up at the top. And if you want to see more pranks by Atwood, check out his YouTube channel or Facebook fan page by following the respective links.

When Perfect Isn’t Perfect or: How I Learned to Stop Worrying and Love the Blur