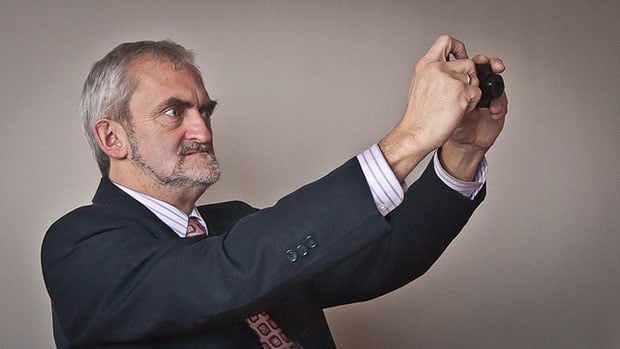 According to a report in today’s Wall Street Journal, the market is not looking great for digital cameras. The report states that as the popularity of smartphones has increased, sales of digital cameras have decreased.

Findings from the research firm, IDC, the global digital camera market peaked in 2010, with approximately 144 million units sold. This year, that number could shrink to 102 million with the biggest decline in the point-and-shoot camera market.

What a surprise, right? And in other news, water is wet and fire is hot.

To make matters worse, Canon reported last week that consumers are “prioritizing price over features,” delaying purchases of more expensive interchangable lens cameras, and Sony, the leading supplier of image sensors for smartphones has improved their sensor quality to the point that it is now competing with it’s own camera business. 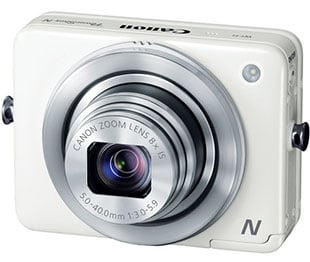 Yes, it’s no surprise that the smartphone has taken the world by storm with people snapping more images than ever, leaving camera manufacturers floundering as how best to compete.

Canon plans on focusing on “higher-value” models with greater features, like the PowerShot N, which allows the user to apply filters to the images and then send the photos straight to your smartphone device.

Listen, if Canon and Nikon want to compete with the smartphone industry the solution is simple: create a camera that makes telephone calls and allows us access the internet. I guarantee that a DSLR that allows you to Facebook or check email while waiting on your bride would sell like hotcakes.

You heard it here first.

Intense Macro Photos of Ants Battling to the Death