They say you shouldn’t laugh at one’s misfortune, but a prank pulled off by BlackBoxTV shows just how silly we look when we’re terrified — and it’s pretty funny. That’s because these mean geniuses pulled off a prank that absolutely terrifies some innocent folks just trying to get their picture snapped by a photo booth. The victims step into the booth, close the curtain, and begin the process of getting their portraits taken. Simultaneously, two frightening masked men approach the booth from either side and scare the booth’s occupants just as their pictures are being snapped. The result? Probably a change of pants. Oh, and hilarious pictures. 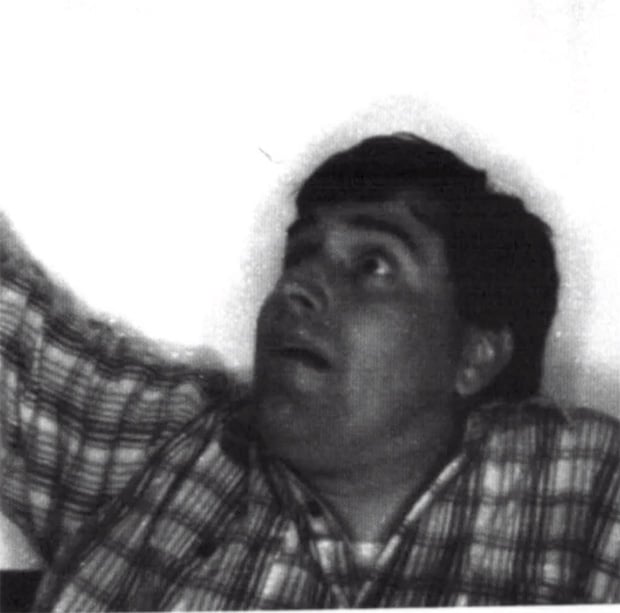 The pranksters even go so far as to block the occupants from escaping with a chain link fence — making sure the booth captures more than moment of absolute fear.

While the prank is designed to make us laugh, it’s certainly a crazy way of showing a human being’s facial reactions to something unusual and frightening. We can’t help but to chuckle, though, even if it makes us feel like terrible people. The act of scaring people silly and capturing the look on their faces is nothing new. Just take a look at the people from a Niagara Falls haunted house. Beautiful.

DSLR Giveaway: Win Your Choice of a Canon 6D or a Nikon D600!

How to Make Polaroid Emulsion Lifts