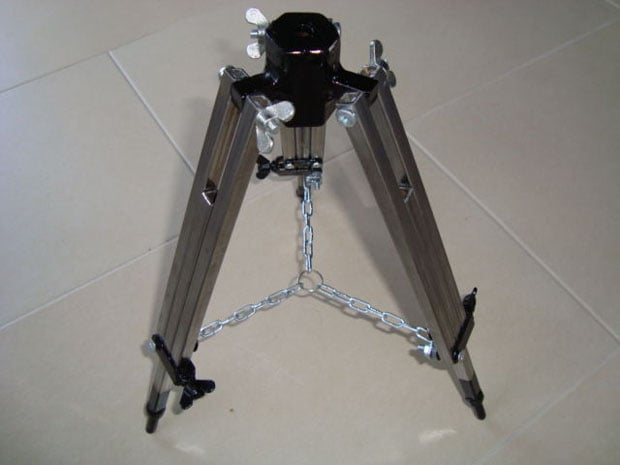 Are you the type of person who enjoys using things built using your own two hands? 20-year-old Croatian tinkerer CroBuilder is like that too. He recently spent 10 hours in his workshop building a camera tripod from scratch.

He writes that the project stated when he built himself a panorama head but found that he had nothing to mount it to — so he built a tripod as well.

The costs of the project are quite low: you’ll need a set of metal pipes (most of them square ones), some bolts, some nuts, some screws, a chain, and a metal sheet.

Rather than having the legs telescope with progressively smaller pipes, he designed them in triplets to allow them to extend by pulling out each middle pipe: 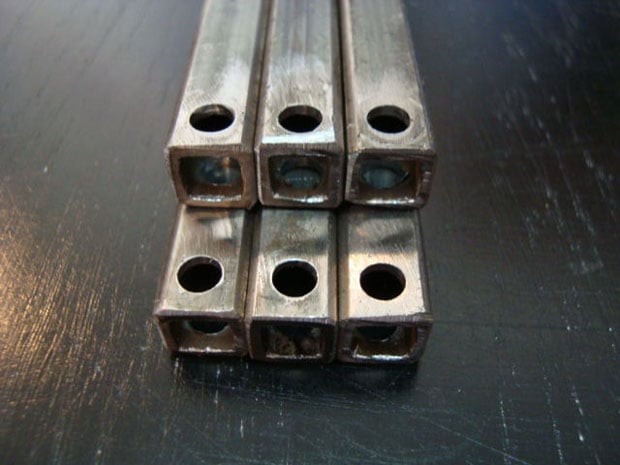 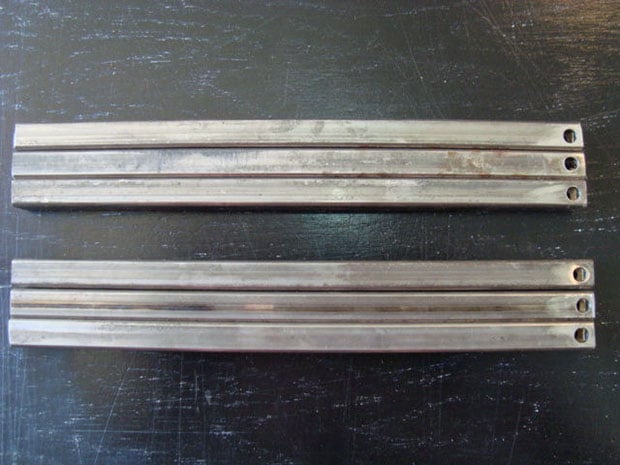 A larger hexagonal pipe is used for the center column and central hub for the legs: 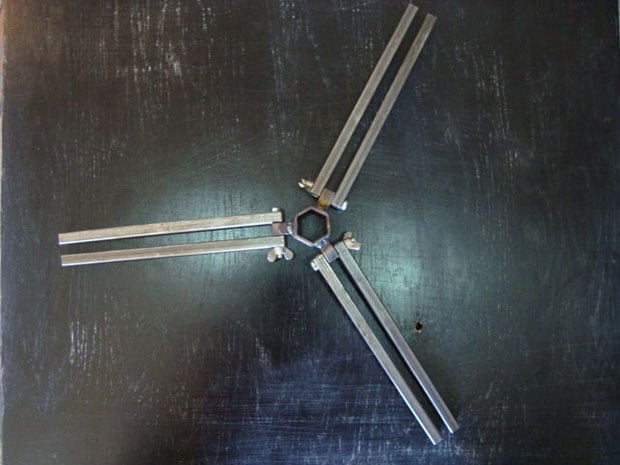 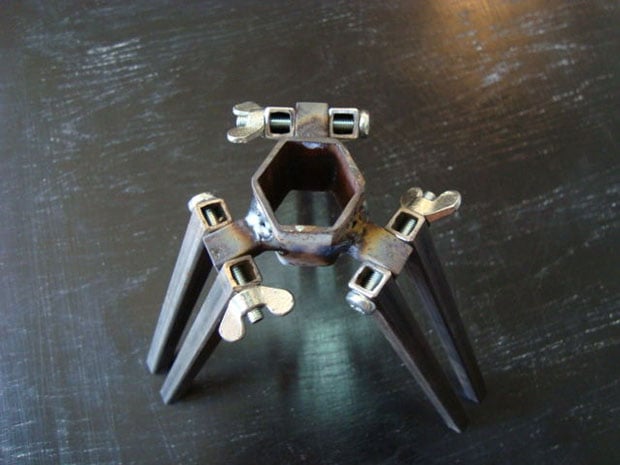 The lens feature a clamping mechanism that allow you to lock the middle pipe in place when you extend the leg. A chain is used to keep the legs from opening too far: 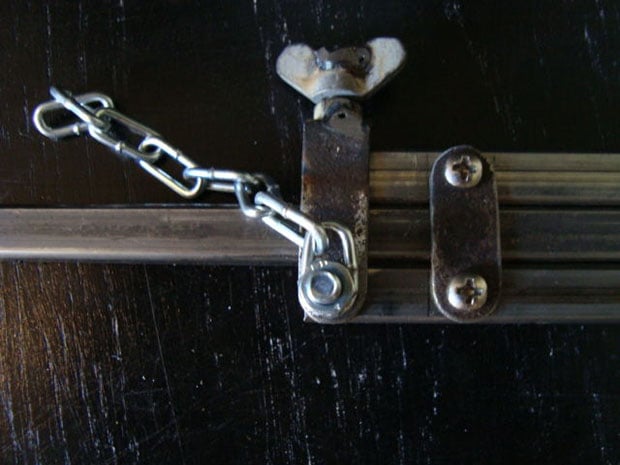 Once everything was assembled, he polished the legs to make them shiny, and then applied black paint to certain areas to make the tripod look nicer: 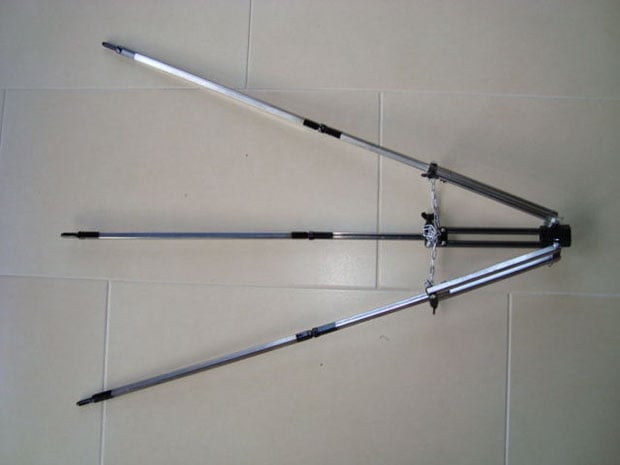 CroBuilder says that his finished tripod looks and works great, and that it saved him from having to purchase an actual expensive tripod.

Want to follow in his footsteps and make one of these DIY tripods for yourself? CroBuilder has published a detailed step-by-step tutorial to the build process over on Instructables.