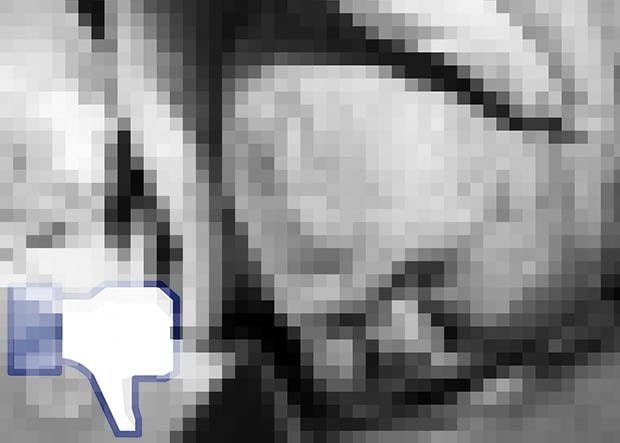 Keeping tabs on all of the photos that go up on Facebook and/or Instagram daily is no easy feat. Some 208,300 photos are uploaded to Facebook alone every minute; when you’re trying to make sure that each and every one of those complies with the community standards, mistakes are bound to happen.

Photographer Katie DelaVaughn of PhotoRaya and breastfeeding support site The Leaky Boob both recently found themselves on the receiving end of these mistakes.

In DelaVaughn’s case, the photograph below showing a baby being helped along by a midwife’s hands was removed for being inappropriate. The incident also led to the temporary suspension of DelaVaughn’s Facebook account.

Although Facebook’s Community Standards make no mention of birthing photos, DelaVaughn maintains that the photo of baby Charis being born should be acceptable. “There is no nudity. You only see the umbilical cord around the baby’s neck,” she tell us.

Why then, she wonders, was the photo removed and her account suspended? 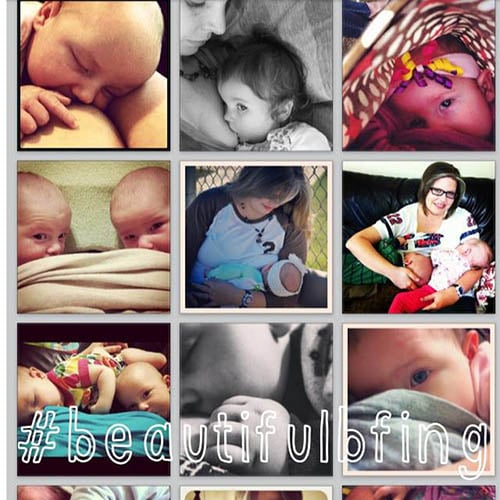 Facebook’s Community Standards are very clear when it comes to breastfeeding photos: they’re allowed. Instagram’s Terms of Use, however, don’t mention breastfeeding at all. In the end, Instagram followed its parent company’s lead, giving The Leaky Boob an apology and explaining that the account was “suspended by mistake.”

Just like in the Kemp case, however, many are wondering why a mistake would happen several times over. Kemp’s account was banned twice, and The Leaky Boob received several warnings before being taken offline.

At this point, it seems both disputes have been settled in favor of the user. But as more stories surface regarding Facebook and Instagram’s treatment of photos that may or may not be deemed inappropriate (all of them seemingly ending in a hasty apology) a review of the photo screening process might be in order.

(via The Daily Dot)