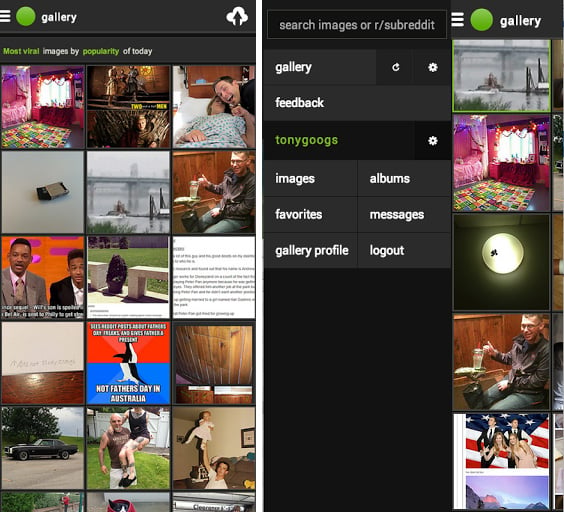 Fast-growing and super popular image sharing service Imgur announced the release of their first official application for Android. Even though there’s been a beta available since April, Imgur says their mobile application is ready for primetime. Now you can enjoy meme pictures and silly cats wherever you happen to be. 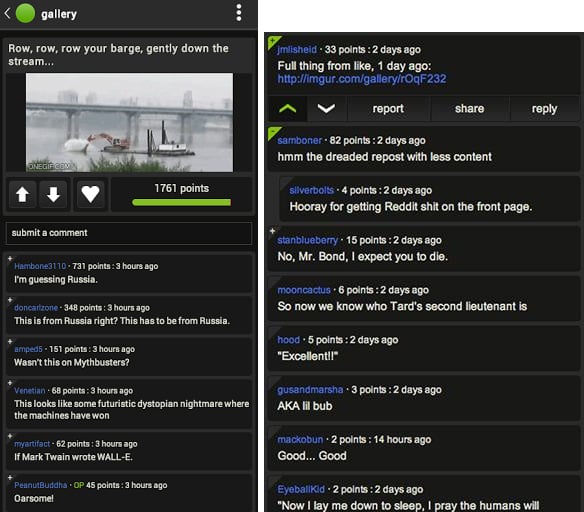 Previously, users of the service were required to either access Imgur via their mobile web browser or through the use of third-party applications that made use of the Imgur API. Now, it can all be done using the official Imgur app. Uploading, commenting, the works — it’s all available.

“We’ve seen mobile usage double annually, up from about 7% in January 2011 to 30% at the beginning of this year. The decision to build and release our own app was due to a substantial increase in mobile browser usage over time. We’re trying to develop a closer, more intimate relationship with our users and we think people’s phones are the best way to reach out and do that.” 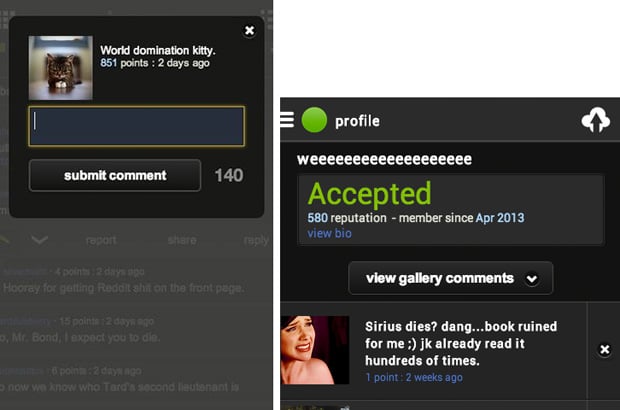 If you’re interested in grabbing the app for your Android phone, it can be downloaded for free from the Google Play Store.

Gorgeous Photographs of the Supermoon Rising Above a Swiss Peak

Portraits of the Homeless Photographed in a Studio Environment