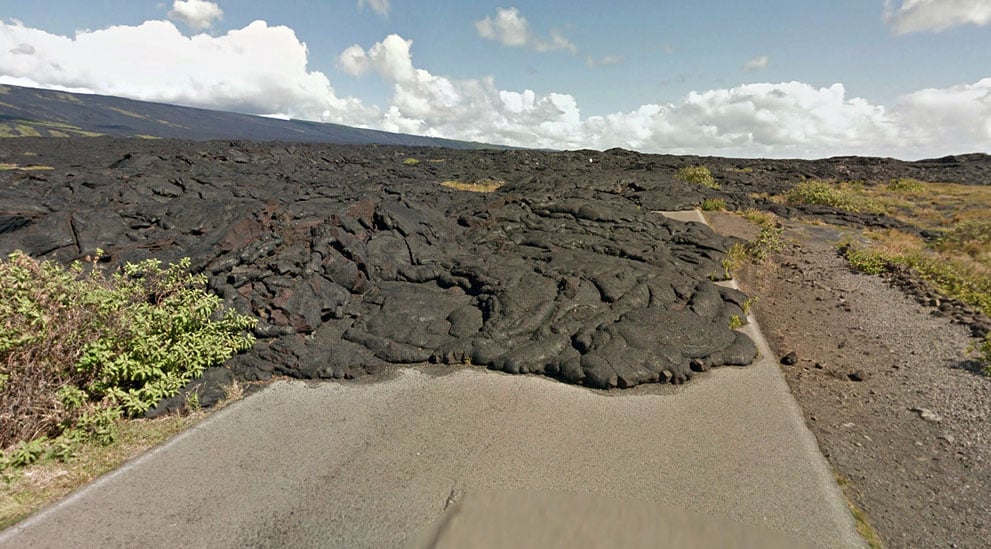 The advent and continuous expansion of Google Street View has made it possible to explore far off places that we may never be able to visit in person. But where exactly does Google’s reach end? One person deigned to find out.

Inspired in part by the online game GeoGuessr, Alan Taylor over at The Atlantic’s In Focus blog set out to find “the ends of the road” — although, in truth, it’s a lot less philosophical than it might sound.

What he did was spend some serious time on Google Street View, attempting to find the borders of its coverage. At the top we have the end of Google’s ability to follow the Kaimu-Chain of Craters Road in Hawaii. Over time, lava from eruptions of the Kilauea volcano has covered the road and made it impossible to follow any further. 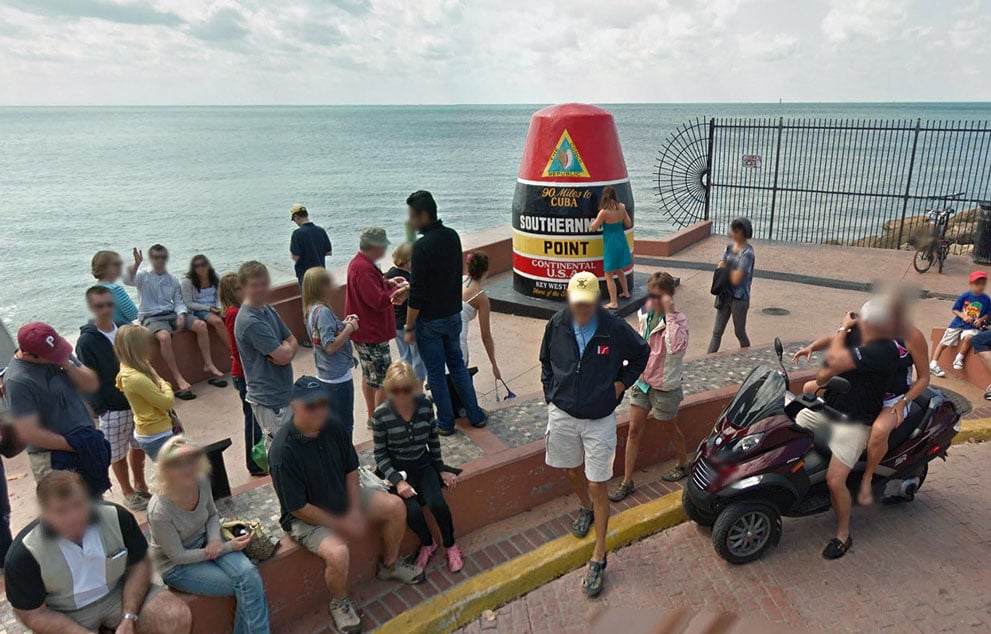 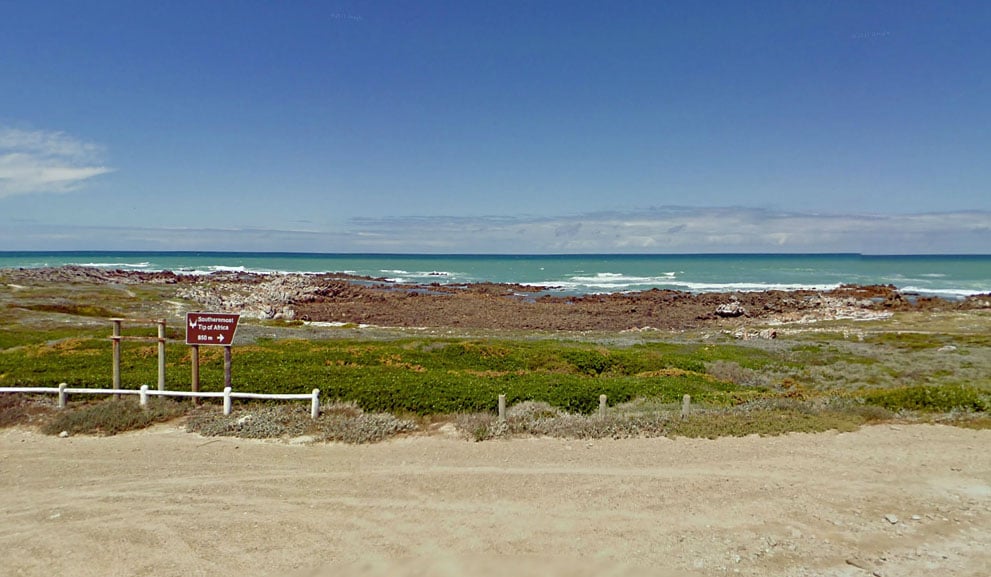 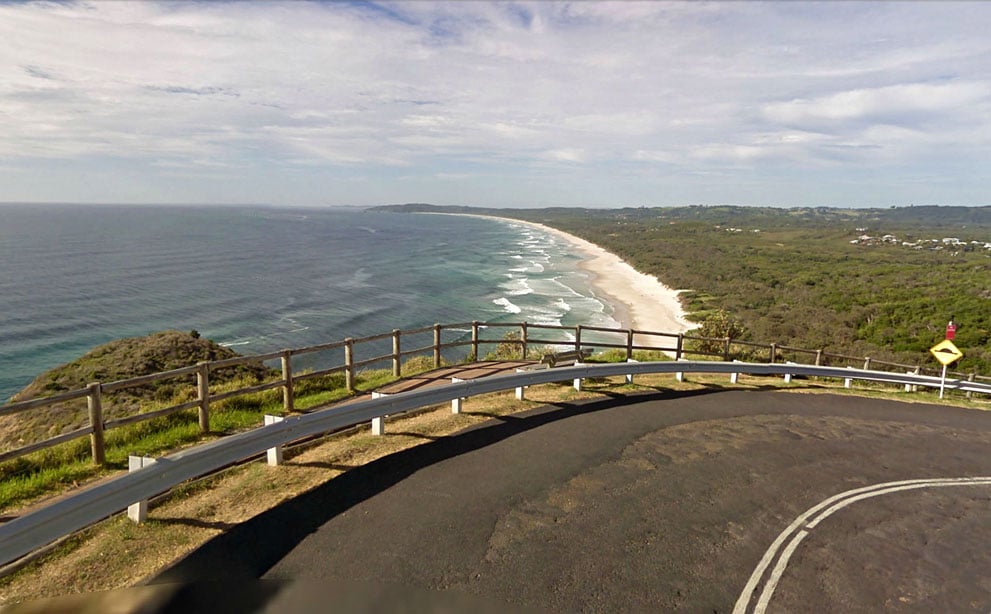 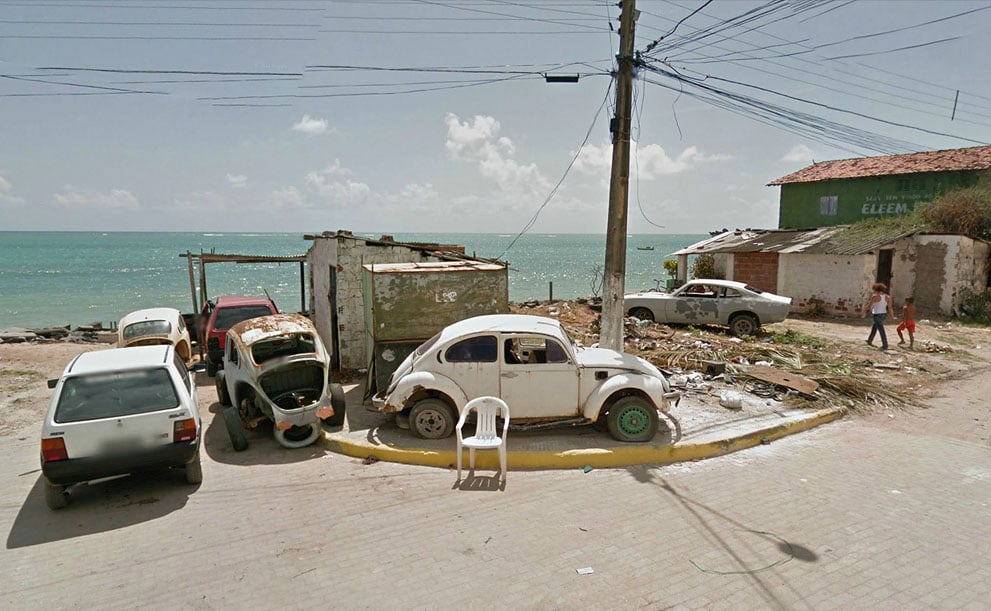 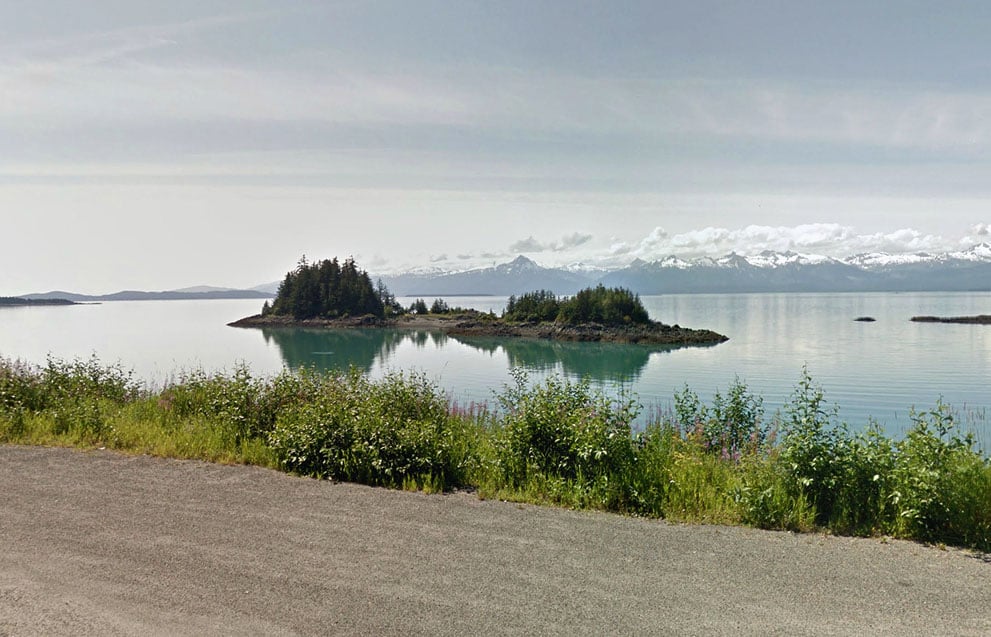 Finally, the last two photos we’ll show you here take you in opposite directions. Above, we have a photo of the Chilkat Range, across Lynn Canal from Juneau, Alaska. This point is about as far north of Juneau as Google (or anyone) can drive. And below is a point about as far south as one can go on the South Island of New Zealand. 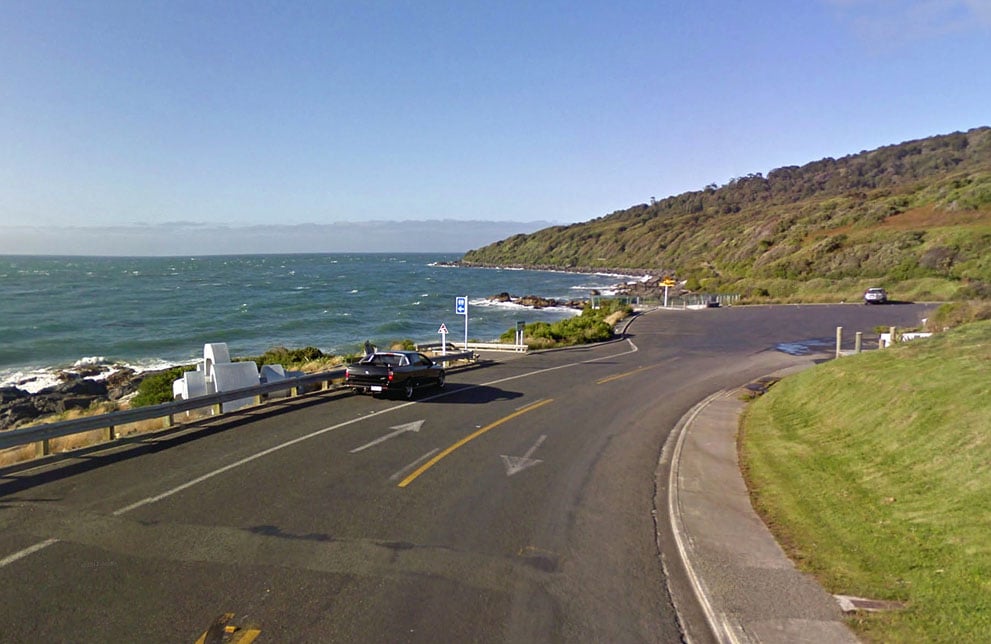 These are only a few of the pictures that Taylor collected over the course of his digital travels. To see all 26 “ends of the road” for yourself, be sure to follow the link below to the original In Focus article.

The Ends of the Road [The Atlantic via kottke.org]

Displaced: Pictures of Illegally Imported Animals Being Rehabilitated in NYC