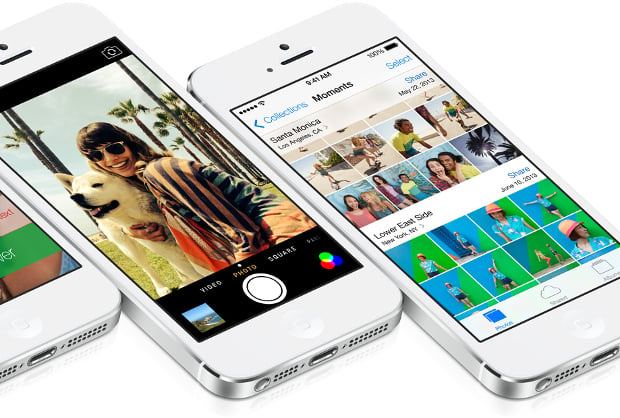 The iOS 7 announcement was met with a standing ovation at Apple’s WWDC keynote. A couple-minute-long video followed by descriptions and demos by chief engineer Craig Federighi left little doubt that he, Jony Ive and their respective teams of engineers and designers have created something worth getting excited about — or, at least talking about.

But what specifically does the photo community have to get excited about? Now that the developers have their hands on the iOS 7 beta, we’re starting to get an idea. In case you didn’t get a chance to read our announcement day coverage, here’s a quick recap of the basics: The iOS 7’s camera will come equipped with a slew of photography filters, as well as the ability to easily swipe between video, pictures, square crop and panorama modes.

Also, the photos app itself is now more intelligent, organizing your photos based on location and time and subsequently grouping them together into “moments,” “collections,” and even years — yet another attempt to keep photos from falling into the oft talked about digital void. 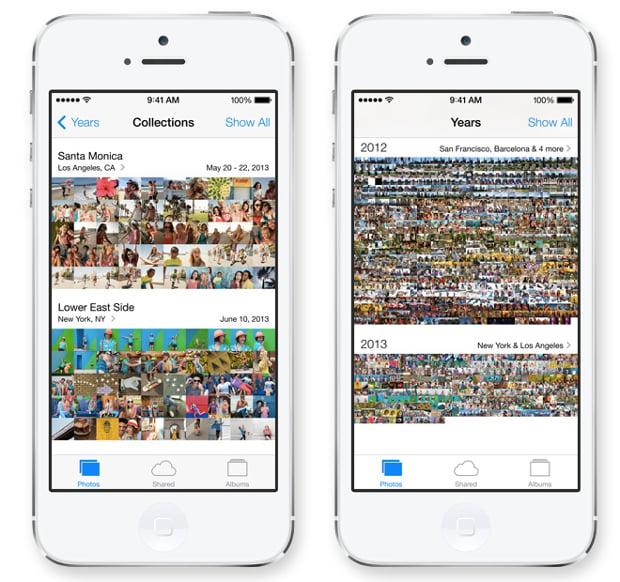 Now that developers have gotten their hands on the software, however, we get to see how it performs — how it actually “feels” in real life. The video below was uploaded by Haje Jan Kamps of Photocritic, and it shows off just how much faster the camera itself is:

Another photo-centric feature we’ve gotten a look at — namely: the ability to set a panorama as your background and have it move with help from your phone’s accelerometer — while useless, is also extremely cool:

Unfortunately, only developers get to experience the photographic benefits of iOS 7 for the forseeable future, but the rest of us can stare and envy all the same. The ambiguous iOS 7 release date given by Apple is set for “this fall,” which most likely means that we’ll see it go live at the next iPhone announcement.

Print for Your Children’s Children