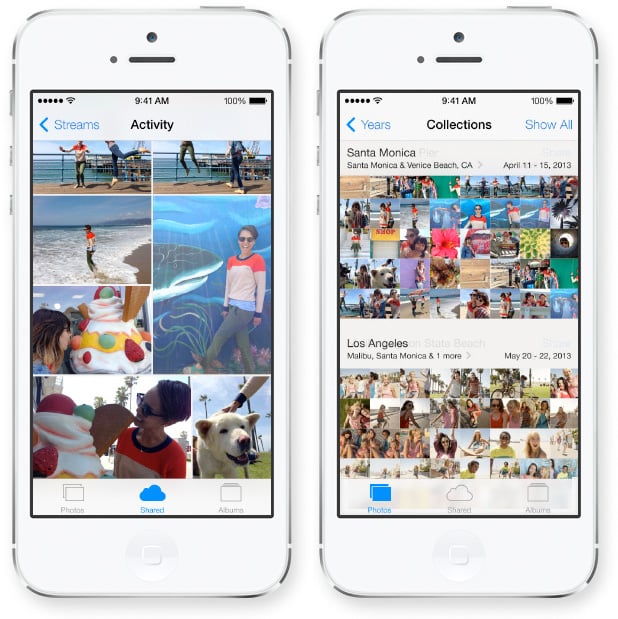 Apple has just concluded the WWDC 2013 Keynote in San Francisco, and they’ve announced the next iteration of their ever-so-popular mobile operating system, iOS 7.

Amongst all of the announced changes is perhaps one of interest to the photo lovers out there. The revamping of the stock Photos application that we’ve all come to know so well.

The changes allow users to also shoot with a square-style crop, apply live filters to photos, and yes, still access the panorama feature. 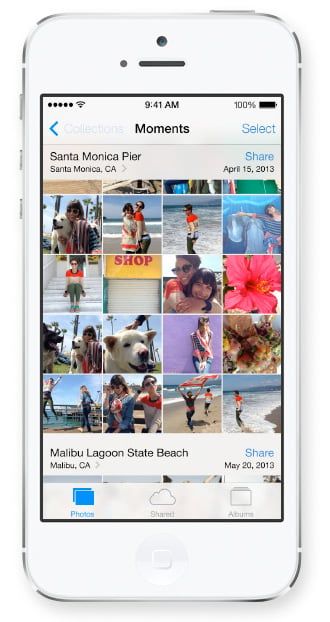 Most notably is the introduction of a feature called “moments”, which is essentially an organizational system that pretty much does all the work for you. Users will see their images bundled into groups by event in the ‘Collections’ section of Photos. So those photos you took from that weekend trip to Yosemite? They’re bundled into a “moment”. For an overall look at your pictures, they’re sorted by year (finally) in what looks to be a mosaic. Users can run their finder to ‘scrub’ through the images, so it looks like finding that picture you took a while back will be easy as cake.

Sending photos to friends nearby will be as easy as using ‘Airdrop’, which lets you select nearby users and transmit the photo (and other files) without hassle. 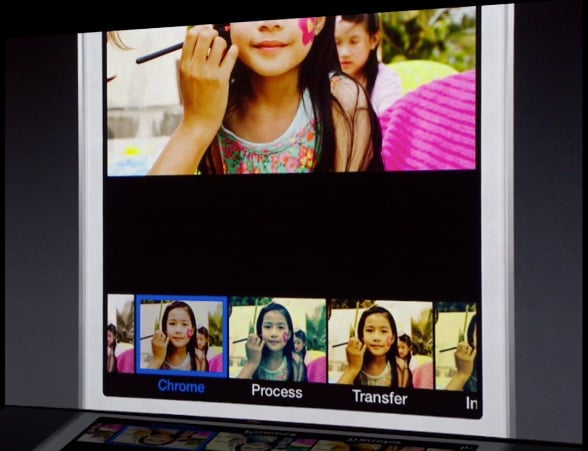 Don’t get too excited yet. Only developers have access as of now. The public version of iOS 7 doesn’t hit mobile devices until Autumn of this year.

The Future of the iPhone Camera: How the New iPhone May Forever Change the Way We Think About Pro Photography