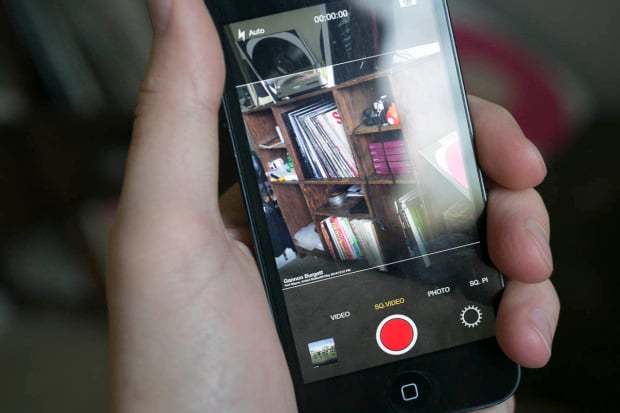 When it comes to sharing images on social media, it usually doesn’t take more than a few reflags or retweets before the original creator of the content is completely taken out of the context. Here to help is Tagg.ly, a new watermarking app for iOS which offers up an extremely simple solution for going about properly crediting the images you take on your iOS device.

The app makes use of your name, location, the time, and a url of your choice to ensure that every image you take is properly credited with your information. Founded by a small team, including VICE reporter Tim Pool and developers Isaac Phillips and Krutika Harale, the was to create a simple one-click solution for keeping credits hand-in-hand with the media being shared. 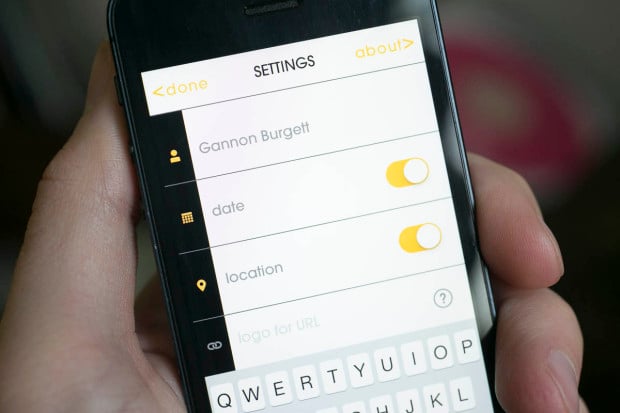 Asking permission to use your location and time, the application will automatically determine where you are and what the time is, so you don’t have to do it for every single image/video you capture. The application looks almost identical to the stock camera app on iOS 7, leaving the only major aesthetic difference to be the appearance of the watermark overlaid on the images and video captured.

More so than the average joe looking to credit their images, this app seems to be dedicated to the citizen journalist who wants to document events while keeping credit intact. Already, the application has been used by citizen journalists in Instanbul, as the protests continue to rage on. Philips told VICE’s Motherboard:

We’re very excited, and we want to make a difference. We’re not concerned with making money right now, although we hope to do that in the future. But the first step is to make a difference and provide a tool that social-media influencers will use. I think this is a space that both Tim and I are interested in and committed to long term, so we’re going to be building out this app into a suite for the mobile media of tomorrow. 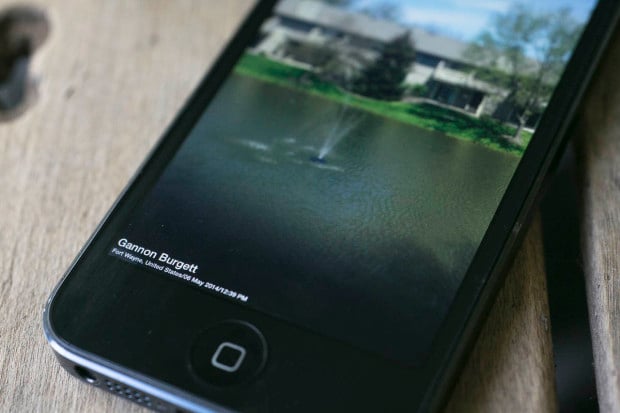 Ultimately, a simple crop is capable of removing the watermark, but there isn’t much that can be done about that. The important thing is that this app brings to life an extremely simple solution for those wanting to capture and publish visual content while keeping their name attached to the imagery.

It’s a free download in the iOS App Store, so be sure to go check it out and give it a download.

Building a Photo Brand From the Ground Up: Tips from Art Wolfe