Infrared imagery has shown its value in many different respects: from keeping an eye on photosynthesis to lending a new perspective on a decades-long humanitarian disaster. But did you know that the future of outer space imagery also lies in infrared technology?

The James Webb Space Telescope, which is set to launch in 2018, is an infrared telescope that is primed to see much further than even Hubble ever could, piercing into the furthest reaches of our cosmos and answering questions we may not have even thought to ask yet.

A couple of days ago, we shared a mind-blowing look at what has been called “the most important image ever taken”: the Hubble Ultra Deep Field image. But even that image, which saw more than 3,000 galaxies in a place where we thought to find only darkness, has its limits. That’s why NASA is building the James Webb Space Telescope: 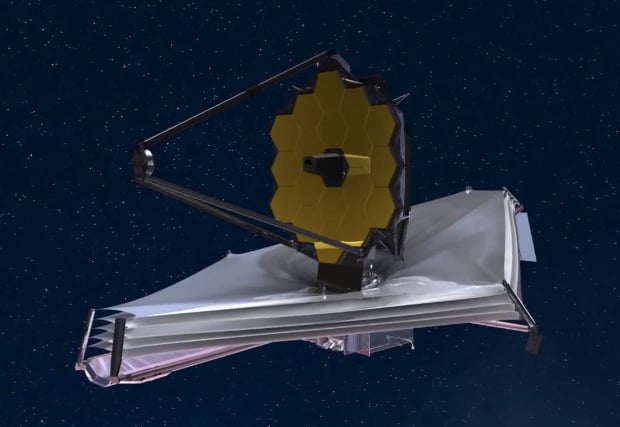 This telescope will specifically detect infrared light with help from an 18-segment mirror that is 21-feet across (Hubble’s mirror measures in at 8-feet). With the JWST, NASA expects to see even further than the Hubble Ultra Deep Field image, to stars whose visible light was emitted so long ago and from so far away that it has stretched and become infrared.

Here are a few photos of the actual telescope as it’s being built: 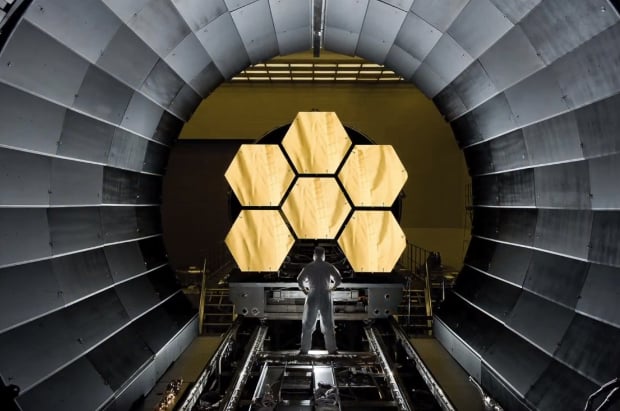 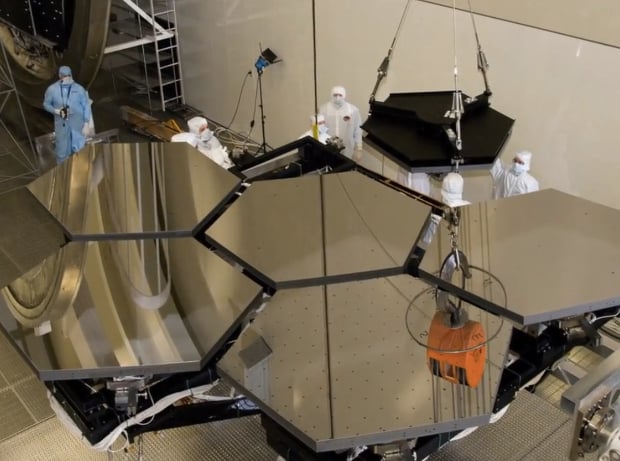 The video at the top gives you a great overview of what this incredible telescope will be able to see, how it is being built, and how NASA plans to launch it to a point one million miles away from Earth.

The hope is that the images that this telescope will resolve will pierce through dust that Hubble can’t, detect planets invisible to Hubble due to the glare from neighboring stars, and see much further than Hubble could ever hope to.