Check out this mind-bending video that talks about the “Hubble Ultra Deep Field” image captured by NASA astronomers nearly a decade ago — a photograph that some call “the most important image ever taken.”

It all started back in 1996 when a group of astronomers pointed the Hubble Space Telescope at an empty patch in the sky close to the Big Dipper in hopes of seeing something, anything. At the time, it was considered to be a risky move, given that demand for use of the telescope was so high. What if the experiment yielded no results? What if nothing but an empty image was the final result?

After ten full days of exposing the telescope’s CCD camera sensor to this seemingly vacuous patch of sky, a breathtaking image was produced. Over three thousand galaxies appeared in one image — some as dots, others as spirals. It was a visual reminder of just how big our universe really is. The photo is called the “Hubble Deep Field“: 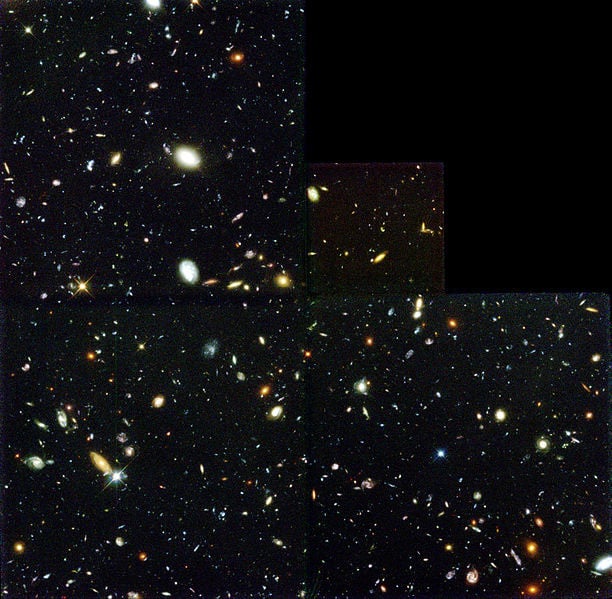 In 2004, astronomers pointed Hubble near constellation Orion and opened the shutter for a whopping 11 days. Using sensitive detectors and specialized filters, the telescope was able to capture an image with over 10,000 galaxies. This image became known as the “Hubble Ultra Deep Field.” 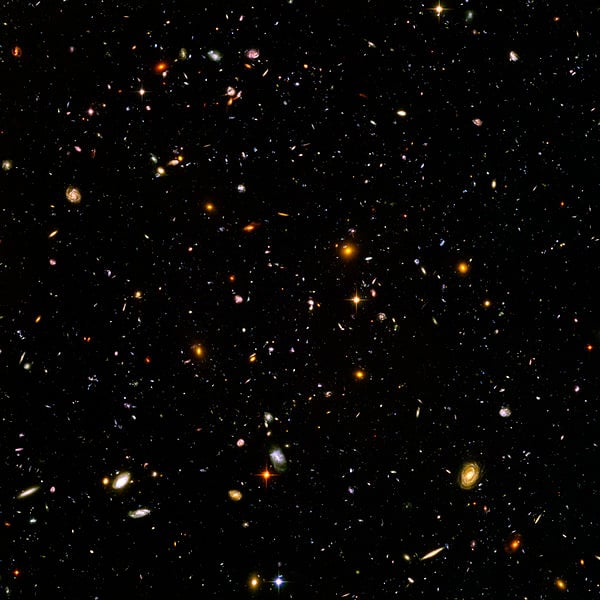 As the video above shares, scientists later used redshift calculations of the galaxies to turn the photograph into a “fly-thru” view of the photo:

It didn’t end there. Last year, NASA scientists created the Hubble Extreme Deep Field, which has an equivalent exposure time to 23 days and features. It’s the “deepest image of the sky ever obtained” that reveals “the faintest and most distant galaxies ever seen”: 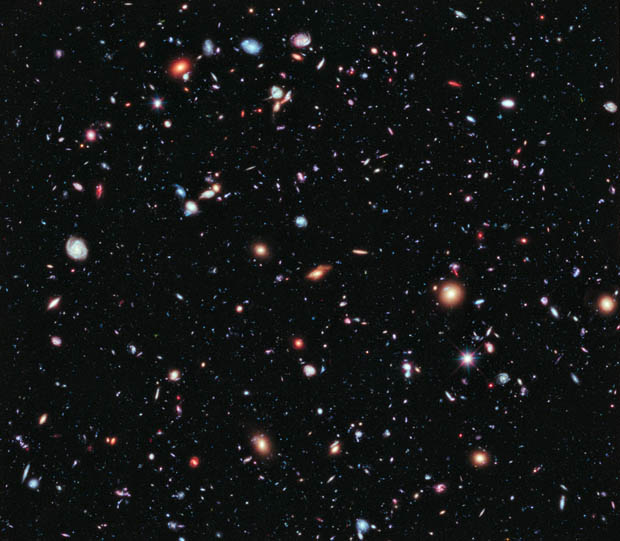 And just think: scientists created these photos by pointing their mega-camera at a tiny speck of the night sky that appears to be completely devoid of visible stars!

Sluggish Canon EOS M Autofocus Will Be Up to 2.3x Faster with Firmware Update