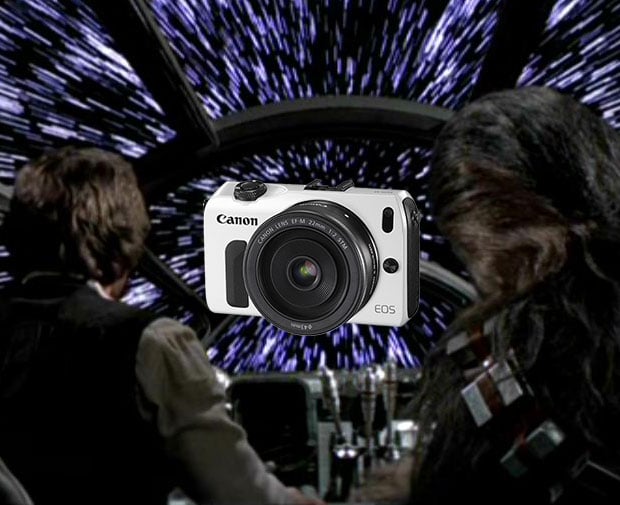 There was a great deal of excitement when Canon entered the mirrorless camera market with the EOS M last year, but much of the buzz evaporated when people began putting the camera through its paces. Although the camera features impressive image quality, one of the biggest issues is the sluggish autofocus that often gets in the way of capturing “decisive moments.”

If you’re the not-so-proud owner of a EOS M who constantly grumbles about the AF, here’s some news that’ll be music to your ears: your camera is set to receive a major AF speed boost by way of a firmware update. 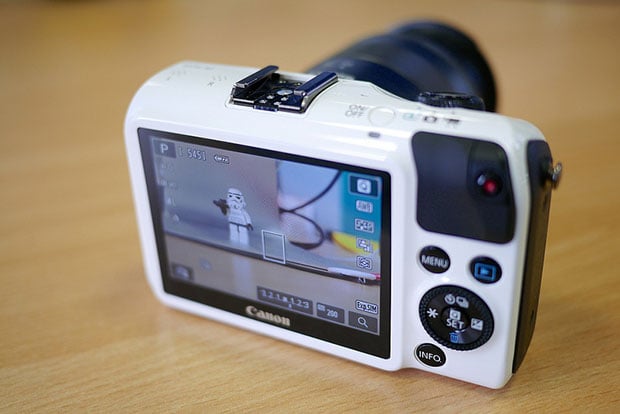 The news was announced by Canon today alongside the EOS M’s new 11-22mm wide-angle zoom lens.

Canon says the upcoming firmware update will make One Shot autofocusing up to 2.3x faster than before, at least when using FlexiZone Multi AF and the 18-55mm kit lens that comes with the camera. The company does warn that the speed improvement may vary depending on what lens you use and what conditions you’re shooting in.

The speed boost is reportedly due to some improvements being made to the AF system’s “Drive Control System.”

Here’s a look at how the AF performed when we tested the camera using an EF lens and the EF-to-EF-M adapter (it was included in our review of the camera):

Canon is encouraging all EOS M users to take advantage of the speed boost by installing the version 2 firmware update when it becomes available at the end of this month. Keep your eyes on the camera’s product page if you’d like to snag the update right when it hits the Internet.