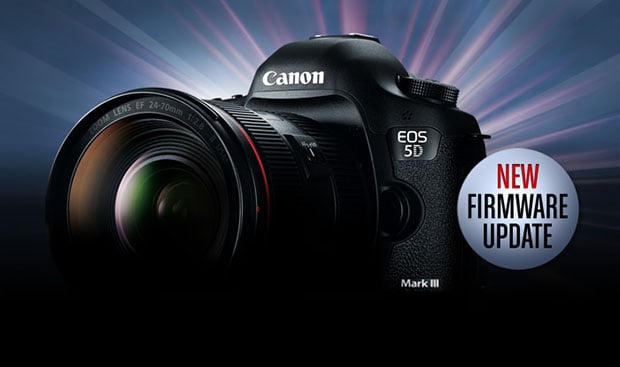 Canon today officially launched a new firmware update (version 1.2.1) for the 5D Mark III that brings two notable improvements to the camera: uncompressed HDMI output and the ability to use cross-type autofocus at f/8.

DSLR filmmakers will be happy to learn that their 5D Mark III can now be upgraded (for free) to capture clean, uncompressed YCbCr 4:2:2 8-bit digital video. Uncompressed footage will be sent with embedded time code over the camera’s HDMI output while it simultaneously displays the video on the rear LCD and records it to its memory cards. 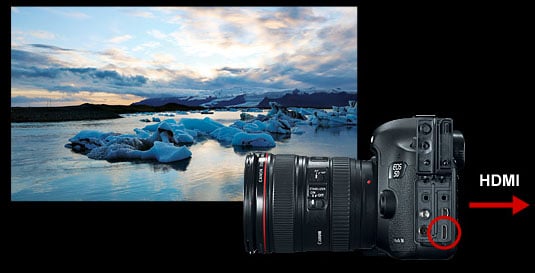 A new mirroring feature in the camera lets you choose whether to display camera and scene information on your LCD screen while the clean video signal is beamed to an external monitor or recorder. 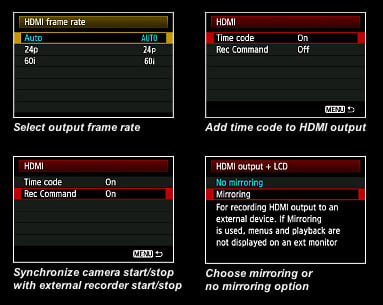 The firmware update also adds cross-type autofocus support with the center AF point when a lens with a maximum aperture of f/8 is used. It’s the same update that was pushed out for the Canon 1D X last October. 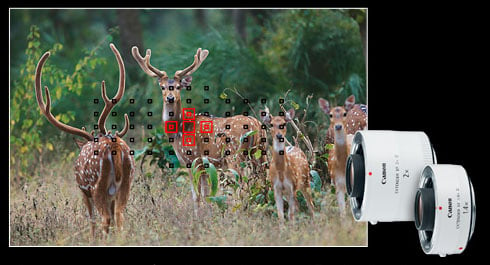 This means photographers will be able to use autofocusing when using certain longer telephoto lenses with teleconverters. The firmware update page has a list of newly supported lens/extender combinations.

Head on over to the firmware update page if you’d like to give your Canon 5D Mark III a free boost.