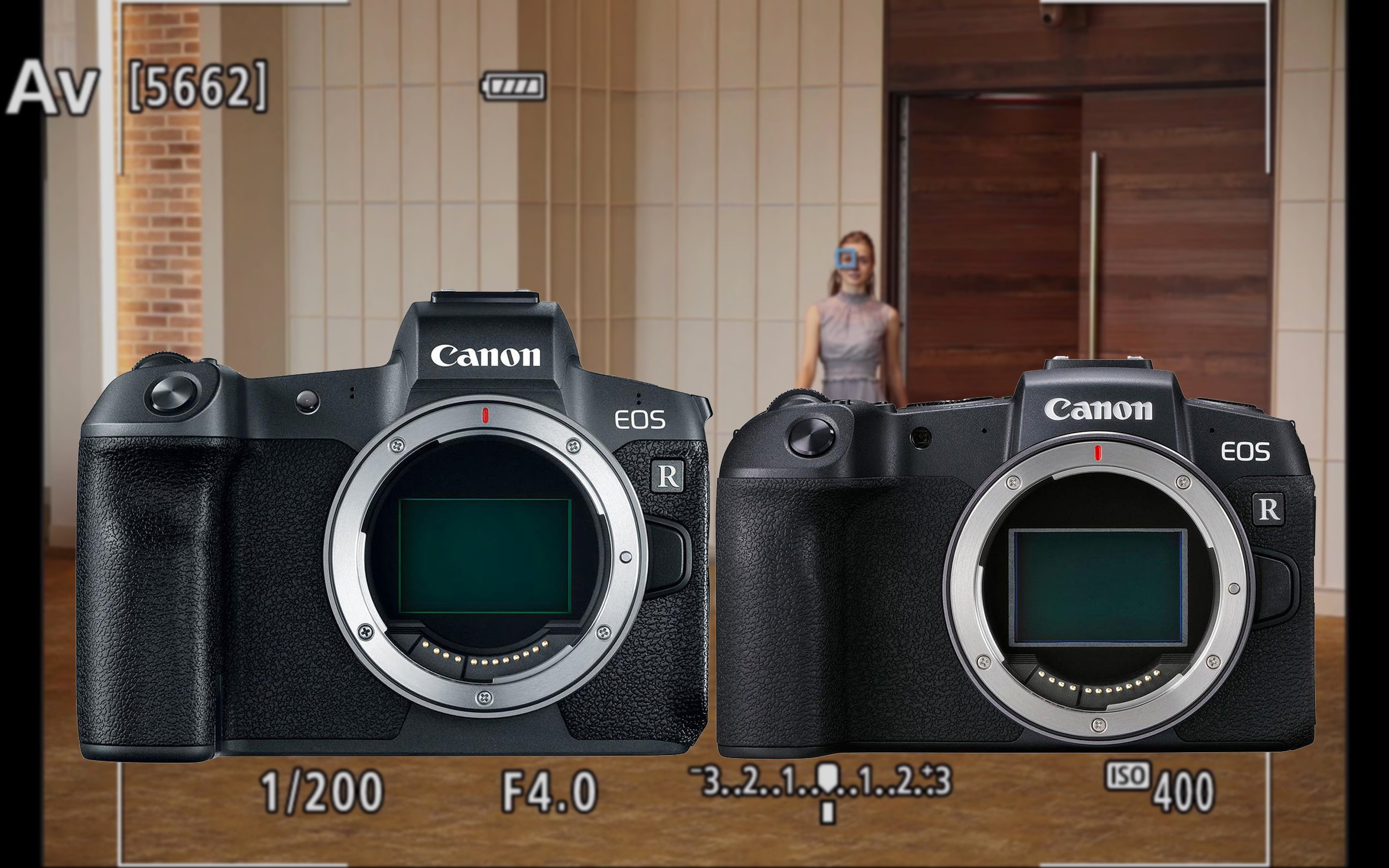 If you own Canon’s EOS R or EOS RP, download the latest firmware for your camera ASAP. As of last night, Firmware Ver 1.4 and 1.3 for the Canon EOS R and Canon EOS RP, respectively, have been released, boasting improved overall autofocus performance, enhanced Eye and Face Detection AF, and more.

In the race towards Eye AF domination, Sony is clearly the winner, but until today Fuji and Nikon’s Eye Detection AF both seemed to outperform Canon’s version in side-by-side tests. This update may change all that.

Firmware Version 1.3 for the EOS RP is much the same, except that point #4 above is replaced by: “Corrects a phenomenon in which the main dial icon is not displayed when pressing the zoom in / out button while the image is playing.”

The video above, released back in August when these updates were still in development, shows just how much the new firmware will improve focus performance for Canon’s full-frame mirrorless cameras.