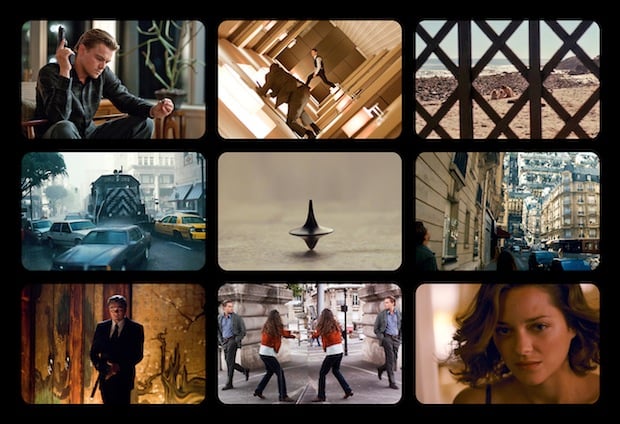 Here’s an interesting Tumblr we stumbled across that, for all intents and purpose, is trying to do the impossible. The 9 Film Frames Tumblr tries to sum up movies, capture their essence, by pulling out and arranging just nine frames.

It’s a very simple idea but one that, we imagine, takes a lot of work to do right. How do you determine which nine frames are the right ones? You certainly can’t pick any nine and do a movie like Raging Bull justice. We’ll let you be the judge, but we think the Tumblr blog’s creator does a pretty great job:

9 Film Frames only started in March, so it hasn’t proved much staying power yet, nor does it have a ton of movies in its archive. But if you want to see more classics, cult classics and blockbusters torn down to the nine frames that (in one person’s opinion) best capture what the movie was about, head over to the Tumblr blog by clicking here.

Print Photos Off of Over a Dozen Online Storage Services with Pi.pe Prints