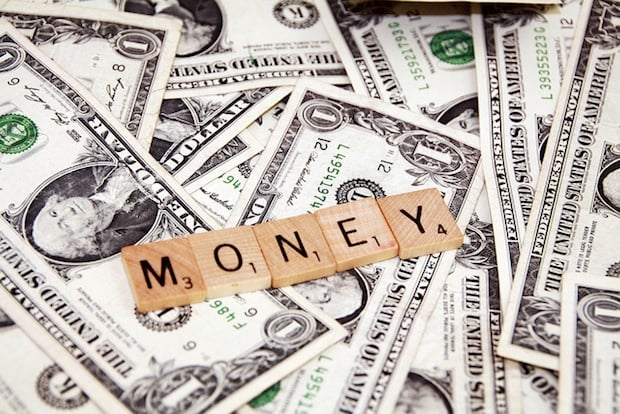 Eposure, a UK company that brings commercial photographers together with the companies that need them, recently released the results of a survey they conducted about the day rates of UK and U.S.-based photographers. And even though some might expect that the vast majority are charging a pittance in our photography-saturated world, the outlook isn’t as grim as you may think. 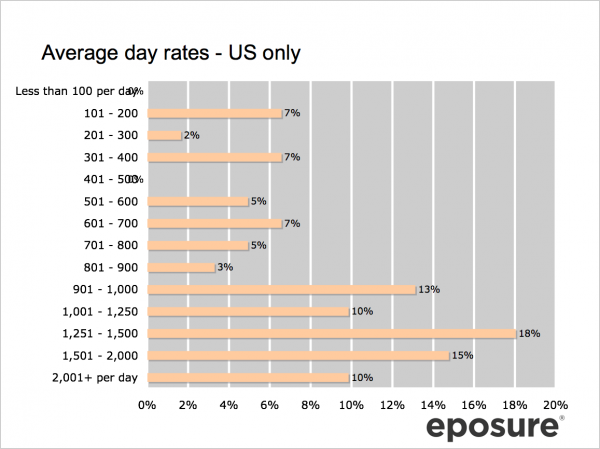 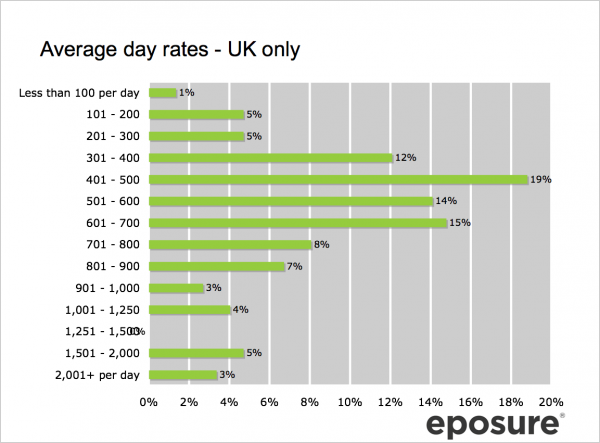 More revealing than the initial results, however, are the followup charts (also by Eposure) that compare these rates with the rates photogs were charging five years ago. It turns out rates haven’t decreased across the board — what Eposure calls “the general perception.”

The UK numbers on the other hand, show that prices have (in general) gone up. Fewer photogs are charging between 100 and 300 pounds, and many more fall into the 1,500-2,000 and 2,000+ categories. As Eposure points out, there are many conclusions as to what these numbers mean. Here are those charts so you can draw your own: 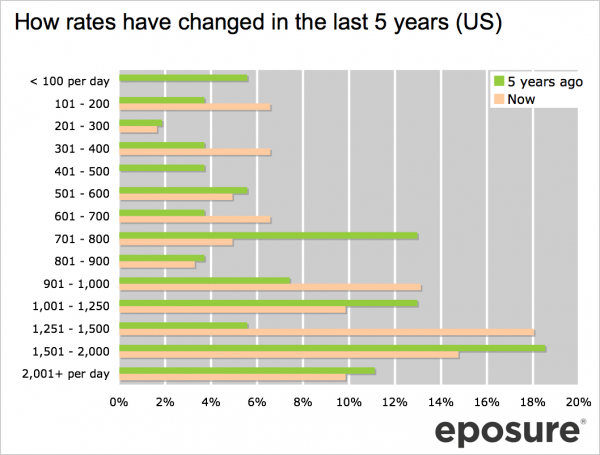 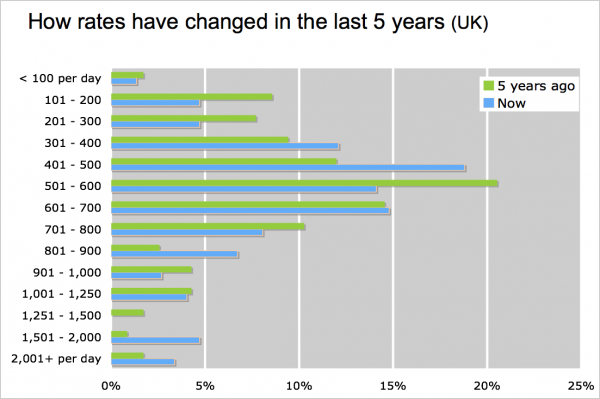 Of course, whenever survey results are presented, we like to remember the words of Mark Twain: “There are lies, damned lies and statistics.” In other words: take everything with a grain of salt. Important numbers such as how many days photographers are working on average aren’t mentioned ($900 per day is no good if you’re only working one day per month), and the survey obviously can’t get an accurate portrait of all photographers.

That being said, it’s nice to see that the photography market isn’t as bleak as some studies have made it seem recently.

Beautiful Photos Capture the Majesty of Waves Cresting and Crashing

Photographing a Dogfight Between Two Eagles