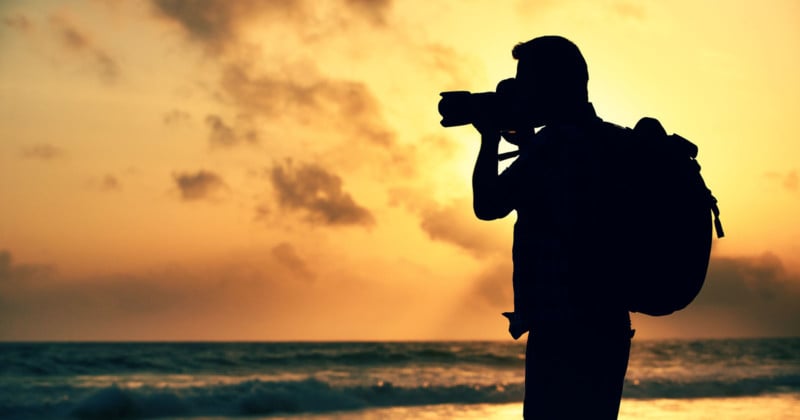 A new report has shone a light on photographers’ earnings in the wake of Covid-19 and highlighted how the pandemic was particularly detrimental to minority groups.

The State of Photography Report 2022 was carried out by researchers Tara Pixley, Martin Smith-Rodden, David Campbell, and Adrian Hadland and released during the CatchLight Visual Storytelling Summit in San Francisco in late April. It surveyed a total of 1,325 photographers across 87 countries, however, the majority of respondents were United States-born.

The survey, which stretched from December 21, 2020, to April 12, 2021, emphasized that photographers are grappling with the financial realities of the industry. Almost half (46%) of the women questioned admitted that they were contemplating leaving the visual media industry as they struggle to make ends meet. 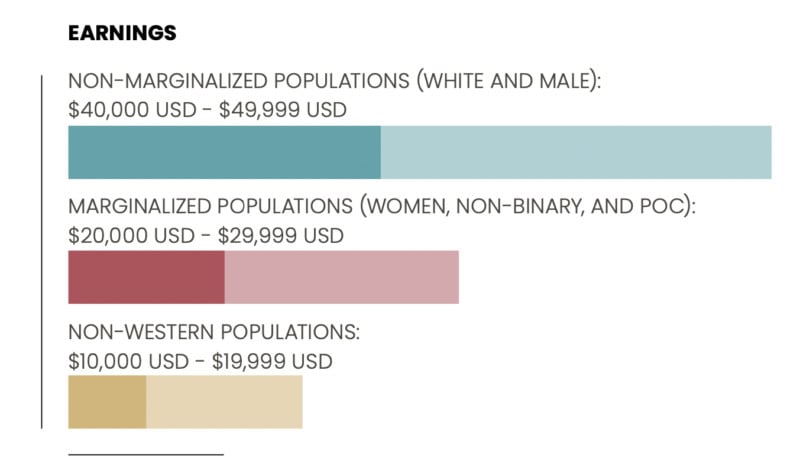 The research states that the majority of respondents live in Los Angeles and New York City — areas where “low-income” is defined as being below $75,000 and $40,000 a year respectively — which suggests at least some professional photographers in those locations are living at or near-poverty levels. 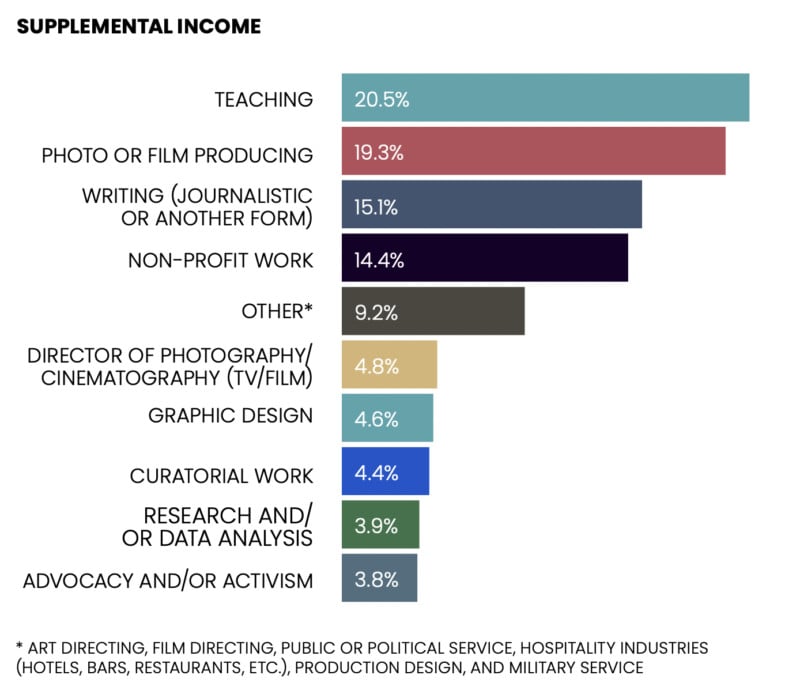 The State of Photography Report indicated that women, who made up half the survey, reported that they receive $10,000 less in median annual income than their male counterparts. 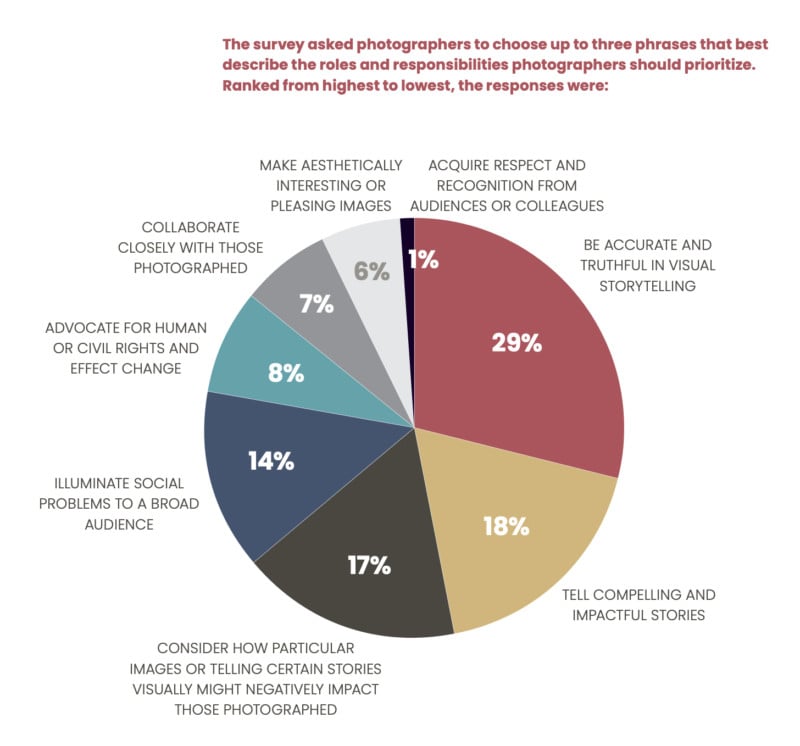 Catchlight’s report follows a similar survey from last month that found photographers are optimistic about the industry following the pandemic, although it did not dive into the same financial details as found above.

The full report can be downloaded on Catchlight’s website.

Update 5/9: Added a correction about the source of the research.