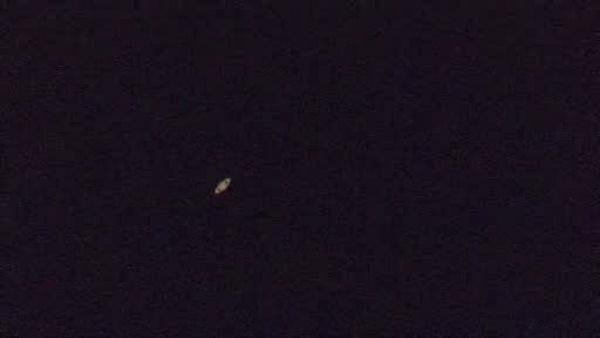 If you’ve ever watched the evening news on television, you’ve probably seen photos and video captured by the powerful cameras on the station’s helicopter. Here’s something interesting: on a clear night, the long reach of the helicopter’s camera can actually snap a clear photograph of the planet Saturn!

The photograph above was captured by Chopper 6, the news helicopter operated by Philadelphia’s 6ABC Action News.

Here’s a closer crop of the image, showing how clearly the camera is able to capture the rings of the gas giant: 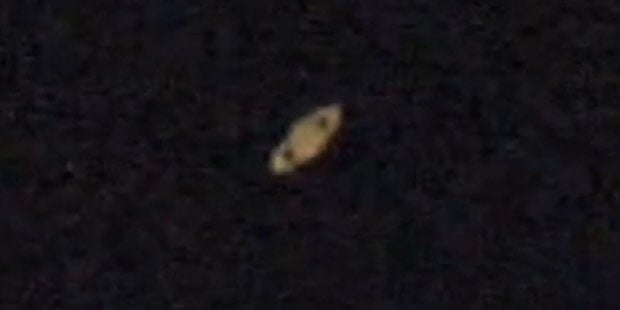 Earth and Saturn are separated by roughly 746 million miles, or about eight times the distance between Earth and the Sun. It’s the most distant planet in our solar system that’s obviously visible to the naked eye, though to see the rings of the planet you’ll need to use a powerful telephoto lens on your camera, or a telescope for your eye… or a gyro-stabilized chopper camera.

The clarity of Chopper 6’s photo shows how effective the stabilization system on the chopper’s camera is (the photo was shot while the helicopter was flying around). Here’s a short clip showing the news station sharing the photograph:

Here’s a photo of the chopper and its camera, as seen in this video in which the station talks a little about how it captures its aerial imagery: 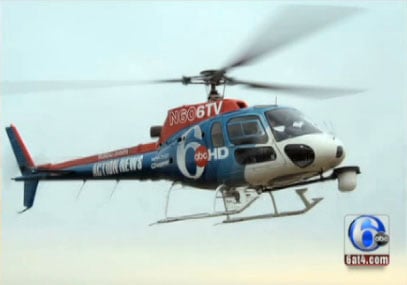 The camera, located on the front of the helicopter, is usually pointed downward to capture clear images of things happening on the ground (e.g. traffic, accidents, disasters): 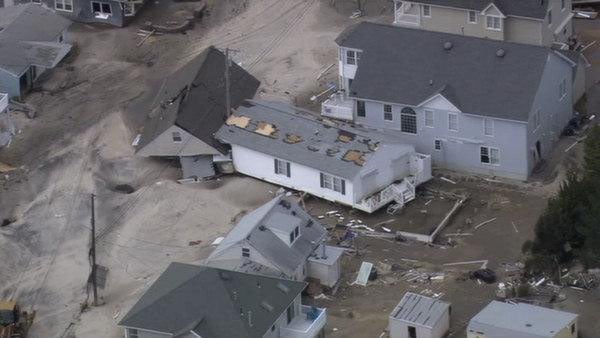 To snap your own photographs of Saturn, you’ll need a lens with a pretty long focal length (in the high hundreds). Here’s what you’ll get with a 600mm lens: 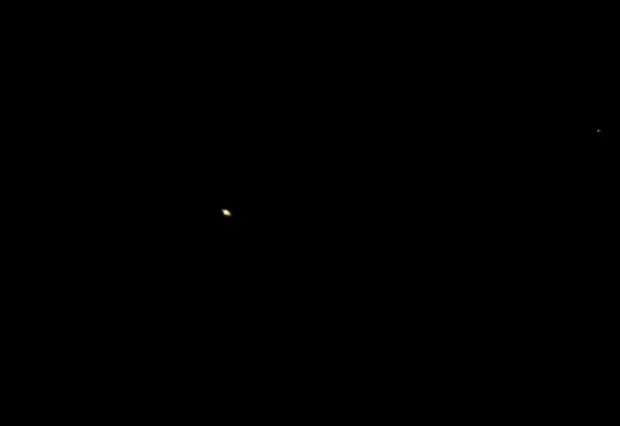 Here’s another photo captured using a Panasonic FZ7, which has a 12x optical zoom lens that’s the equivalent of a 36-432mm lens in 35mm terms (this photo is cropped): 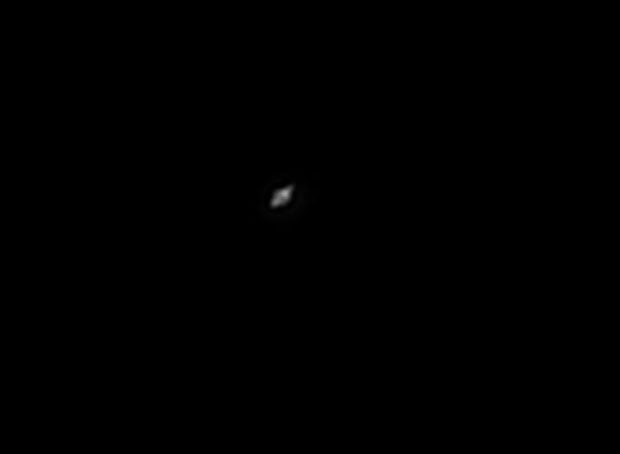 Not a bad shot for a fixed-lens compact camera…

Minimalist Landscape Photographs with Exposure Times of Up to Eight Hours

Photographing Undercover in the World’s Most Secretive Nation, North Korea