Back in 2010, Adobe put out a short documentary called “Startup Memories — The Beginning of Photoshop” to celebrate the program’s 20-year anniversary by recalling its past. Somehow, that documentary slipped through our fingers at the time, but seeing as we’ve already started a conversation on how Photoshop is “remixing the world,” we thought it was an opportune time to share this blast from the past.

In the video, the founders of Photoshop — John Knoll, Thomas Knoll, Russell Brown, and Steve Guttman — sit down around a table and talk about the series of coincidences and circumstances that led to the creation of the tool that has visually redefined our times. 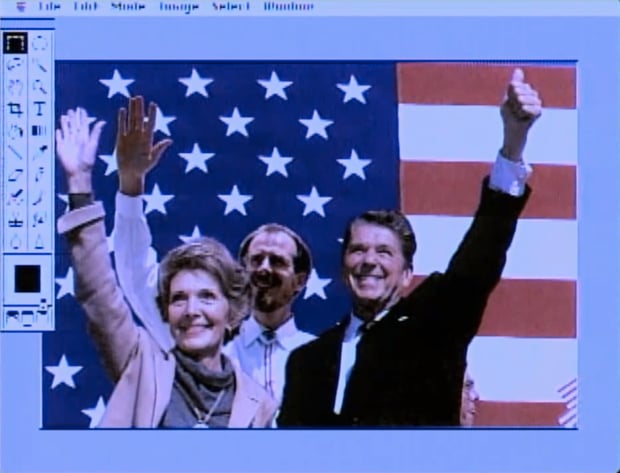 The video offers a glimpse, not only at how this incredible program went from a PhD thesis to a worldwide phenomenon, but also at how far its come since then. The very beginning of the video rolls a short news feature from 1990 in which Photoshop’s “most unethical” uses are demoed.

Interestingly enough, fear of Photoshop’s effect on photography and our perception of what’s real had already begun to surface. Author Fred Richin is shown already warning against Photoshop over 23 years ago for its potential to devalue the photograph as a “document of social communication.” He probably had no idea how right he was. 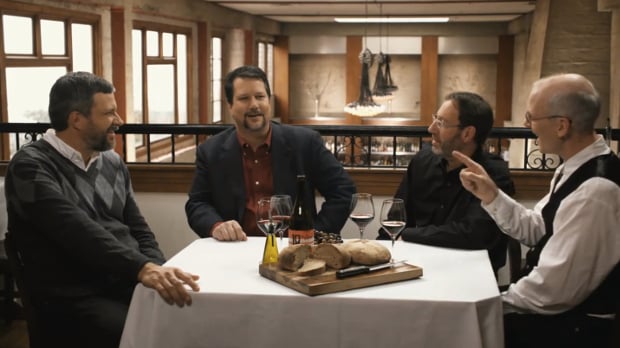 Neither Richin nor Photoshop’s founders could have imagined where the program would be today and how much a part of our culture it would have become. And even though we doubt any of the “founding fathers” of Photoshop have any regrets about the way it all fell into place, we can’t help but lament that the name Imaginator fell through the cracks.

Update: It looks like we shared this video back in 2010 after all. Oh well, it doesn’t hurt to revisit the video, as it’s definitely worth giving a watch.

How to Take Quality Product Shots for an Online Store

How to Create an Instagram-Inspired DIY Photo Booth