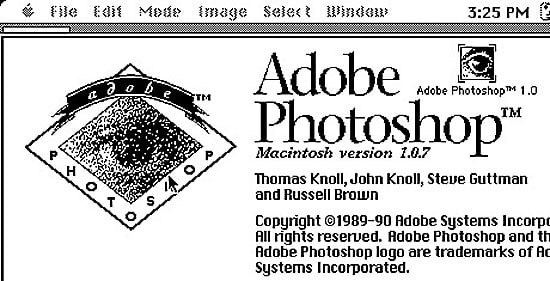 Starting today, you can download a free and legal copy of Photoshop. That’s right — free and legal. There’s a catch, though: it’s the original 1.0.1 version of the program that was released back in 1990.

With the permission of Adobe Systems Inc., the Computer History Museum is pleased to make available, for non-commercial use, the source code to the 1990 version 1.0.1 of Photoshop. All the code is here with the exception of the MacApp applications library that was licensed from Apple. There are 179 files in the zipped folder, comprising about 128,000 lines of mostly uncommented but well-structured code. By line count, about 75% of the code is in Pascal, about 15% is in 68000 assembler language, and the rest is data of various sorts.

The nearly 130,000 lines of code were written primarily by a single person: Photoshop co-founder Thomas Knoll. Knoll was the only engineer for the first version of the software. When version two rolled around, they added a second programmer.

Thomas, a computer vision PhD student at the University of Michigan, and his brother John, an Industrial Light & Magic employee, had originally created the program for personal use. Originally called “Display,” the program was eventually renamed to “Photoshop” and then later licensed to Adobe in 1989. The first version would ship the next year.

Here are some screenshots of the program as it looked at the time, courtesy of creativebits: 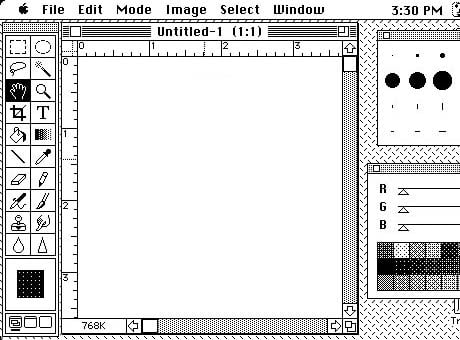 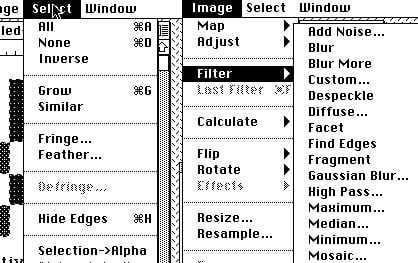 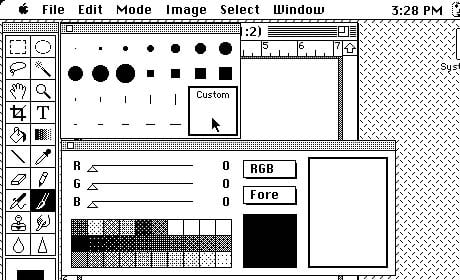 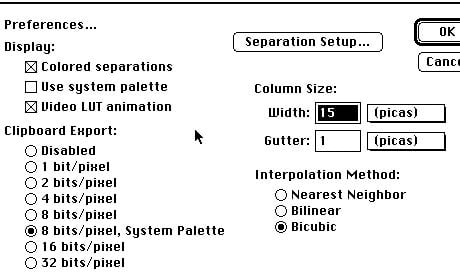 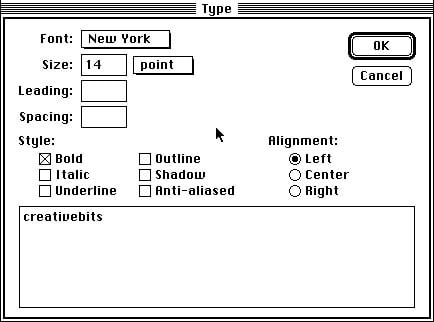 You can find the download here, the User Guide here, and a tutorial on the original Photoshop here.