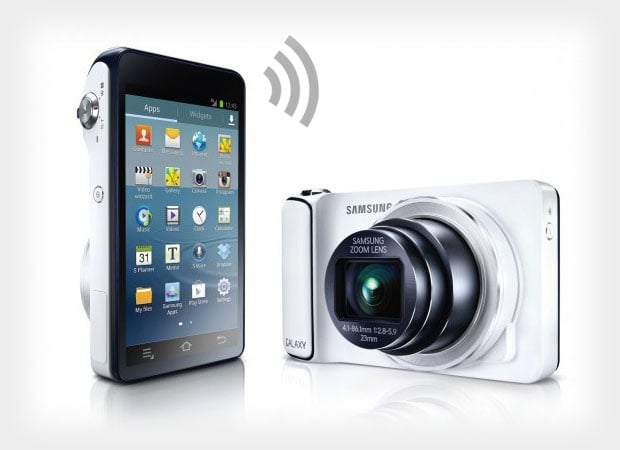 Samsung did a lot to advance the idea of a “smartcamera” late last year by announcing the Galaxy Camera — an Android-powered compact camera that looks and feels more like a giant smartphone than an traditional point-and-shoot. However, some smiles turned to frowns when people learned that it would be sold through mobile carriers such as AT&T with 3G or 4G data plans.

If you’re one of the frowning photographers, get ready to turn it back into a smile: Samsung has announced the pricing and availability of the new WiFi-only version that it unveiled back in February.


The company says that the WiFi Galaxy Camera will be hitting store shelves later this month (April 2013) with a price tag of $450, or $50 less than what the data-enabled version currently costs from AT&T. 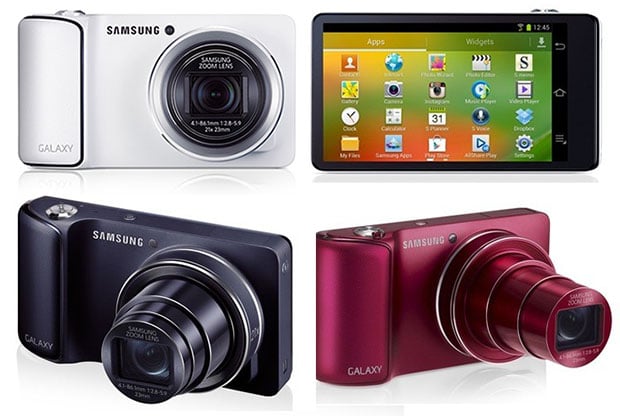 Since the camera won’t have anything to do with mobile networks, it’ll likely be available at a wider range of retail locations (Samsung simply says it will be sold through “authorized retailers” without going into the specifics).

Aside from the difference in connectivity, the new camera will be identical in specs to its predecessor. In case you haven’t heard much about this camera before, it has a 16MP backside illuminated COS sensor, a 4.8-inch HD touchscreen, Android Jellybean 4.1, and all the apps of the Google Play store at your disposal.