Like many of us, astrophotographer Christoph Malin is a big fan of astronaut and fellow photographer Don Pettit. We’ve featured Pettit’s photography several times before — we even shared his entire talk from Luminance 2012 here — but in the video above, Malin puts together a little bit of both into a fitting tribute to his favorite “astronaut, poet and astrophotographer.”

In total, Pettit has spent over a year of his life on the ISS, taking incredible pictures and becoming intimately acquainted with all of the challenges that one faces when photographing the Earth from space and not the other way around. 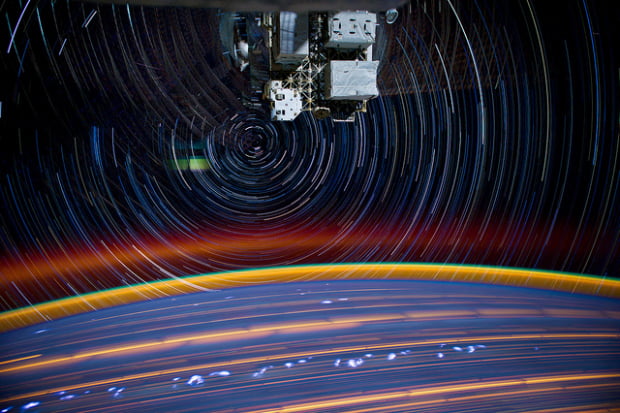 By combining snippets of Pettit’s Luminance lecture with several examples of his work (both original and altered by Malin himself), Malin shares Pettit’s explanation of those challenges, followed immediately by the spectacular results he gets when those challenges are overcome.

You can see more of his work (and maybe be inspired to create your own tribute video) over on Flickr.

Is Canon Building a Tiny DSLR That’s the Size of a Mirrorless Camera?