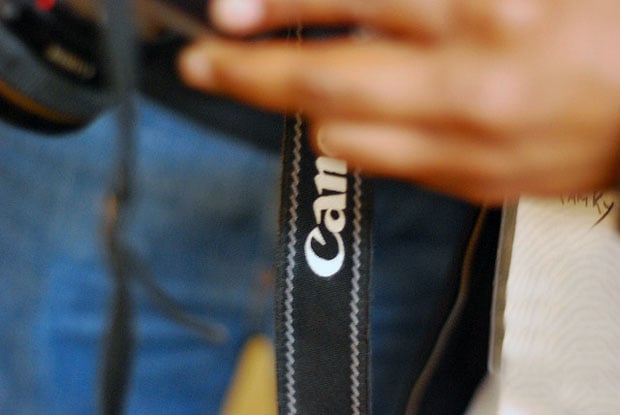 Canon’s EOS M mirrorless camera is meant to offer DSLR-caliber image quality inside a compact camera-sized body. However, stuffing an APS-C sensor into a tiny form factor may not be the only way Canon is trying to go small. There are now murmurings that Canon may have a super small DSLR camera in the works for photogs who need a little extra portability.

This rumor comes courtesy of Stefan over at CanonWatch, who writes that a new source tipped him off to the pint-sized camera.

It’s reportedly not part of the Rebel/XXXD lineup, which is the lowest tier Canon offers at this point. In other words, you can’t currently get more entry-level than a Canon Rebel.

That may soon change. The rumor says that the new DSLR will be geared toward budget-conscious consumers, and will be the smallest and lightest DSLR Canon has ever produced.

Canon will try to offer a small and compact DSLR as alternative to the EOS M. A DSLR that is almost as small and light as a mirrorless camera. The new DSLR will support EF and EF-S lenses, and it should not have the AF issues of the EOS M. And there should be also a new kit zoom lens for this new, super-small DSLR, a kit zoom that is also said to be light-weighted and of small size.

So how realistic is this rumor? We’re not sure. Craig over at Canon Rumors says that although he hasn’t heard anything about this camera before, its development is “definitely possible.” 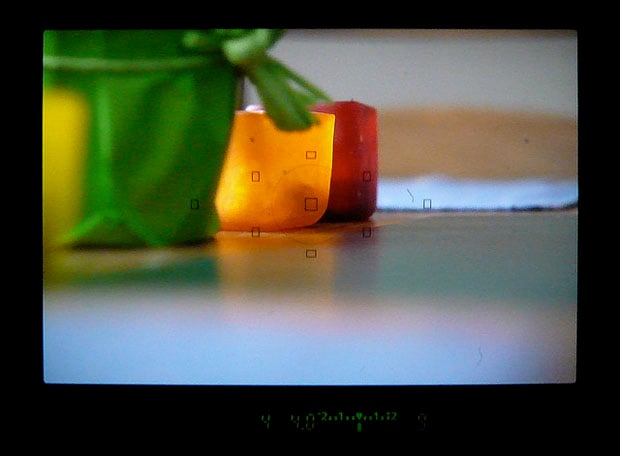 One of the things in favor of this rumor is the fact that Canon recently published patents for a 100% optical viewfinder that’s tiny in size. While the patent could be for some technology that will appear inside the upcoming viewfinder-equipped EOS M followup, 100% viewfinder coverage is usually only discussed when talking about DSLRs, not mirrorless cameras.

Since the next EOS M camera will be a mirrorless camera, the patents could very well be for something that is meant to reduce the size of a traditional DSLR.

Image credits: The only Canon DSLR around by sayamindu, Image credit: view’d by Robert S. Donovan