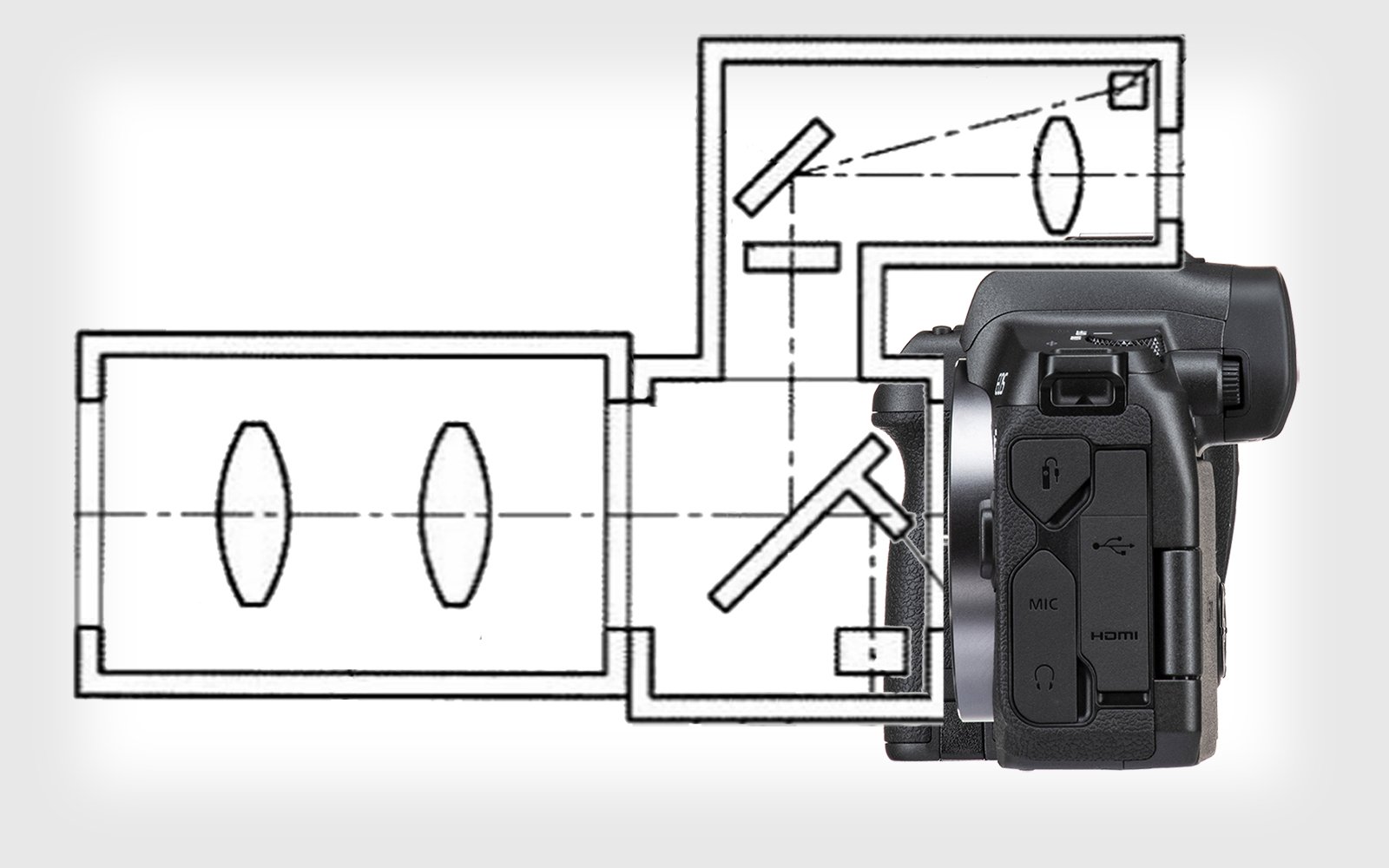 One of Japan’s largest newspapers has published a report that contains two very interesting tidbits for Canon mirrorless shooters. First, they claim that Canon will release a 1D X-level EOS R in 2021; and second, the report revealed that Canon is working on some sort of ‘converter’ that can turn a mirrorless camera into a DSLR.

The report was published in Nikkan Kogyo Shimbun, and it seems to confirm rumors that Canon is preparing a high-end EOS R camera that could compete with Sony’s a9 and might replace Canon’s own 1D X flagship. Previous rumors seemed to indicate that this camera would arrive earlier than 2021; however, with the 2020 Olympics and a follow-up to the Canon 1D X Mark II almost certainly in the wings, it makes sense that Canon wouldn’t release this camera until after the Olympics.

That said, the report did claim that a prototype is already in existence, and confirmed that it would be “classified into the same ‘professional model’ as the EOS-1D X Mark II.” 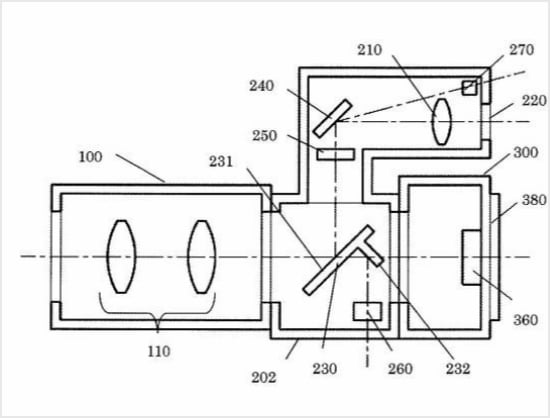 The second part of the report revealed something a bit more… strange. It seems Canon is working on some sort of converter that can transform a mirrorless camera into a DSLR. In a sentence buried at the end of the short report, the article reads:

We are also developing a converter that can join a mirrorless camera to an interchangeable lens for a single lens reflex camera.

This could be describing a standard EF adapter, but those already exist. As Canon Rumors points out, Canon actually filed a patent back in January of 2018 that shows a mirror-box/mount/OVF attachment could click onto a digital back of sorts. The rudimentary patent may be what is being described in the report.

Is this how Canon intends to eventually “get rid of” their DSLR lineup without totally abandoning that user base? Only time will tell, but the modular approach isn’t entirely out of character for Canon. They just released the semi-modular C500 Mark II yesterday, who says they couldn’t do the same thing with their stills cameras?

A Comprehensive Intro to Darktable: A Free Lightroom Alternative