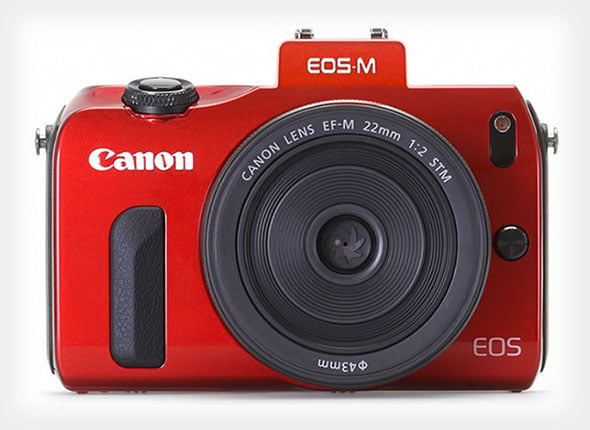 One of the big complaints people have about the Canon EOS M (besides the horrendously slow autofocus) is the lack of a viewfinder. While autofocus can be improved through firmware updates, you can’t simply add an EVF or OVF to a camera by rolling out a download. Luckily, there appears to be a second EOS M camera on the way that does offer an electronic viewfinder.


Canon Watch and Canon Rumors are reporting that the camera will be announced sometime in the first half of 2013, but won’t be hitting store shelves until sometime in the second half.

If you were hoping for Canon to mix things up in terms of design and make the followup camera look less like a glorified PowerShot S, you’re out of luck. It will reportedly look very similar to Canon’s first attempt at a mirrorless camera, except it will include a viewfinder in the upper-left-hand corner.

The mockups above and below, created by DPReview forum member tymevest months ago, shows how the body might be modified to accomodate the extra component (just imagine the protruding viewfinder on the left corner). 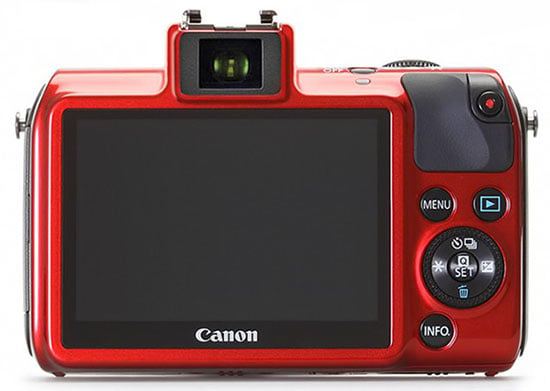 Unless Canon makes the LCD screen smaller (very unlikely) or makes the entire body larger (somewhat unlikely), this protruding EVF style is what we’ll likely see. It’s the same thing Nikon has going on with the Nikon 1 V2: 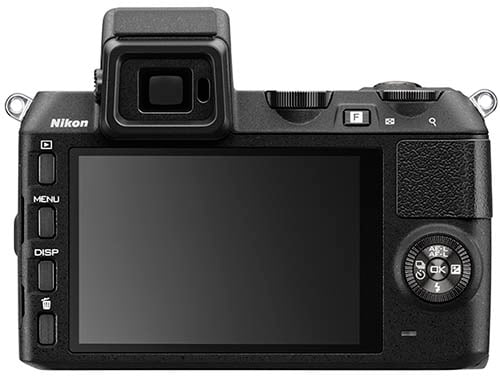 When Canon first unveiled the EOS M, it explained that mirrorless cameras don’t need a viewfinder. However, according to Canon Watch, that was a fib: they report that Canon’s EVF technology simply wasn’t ready for launch when the rest of the EOS M was. Now that the technology is catching up, the two will finally be united.