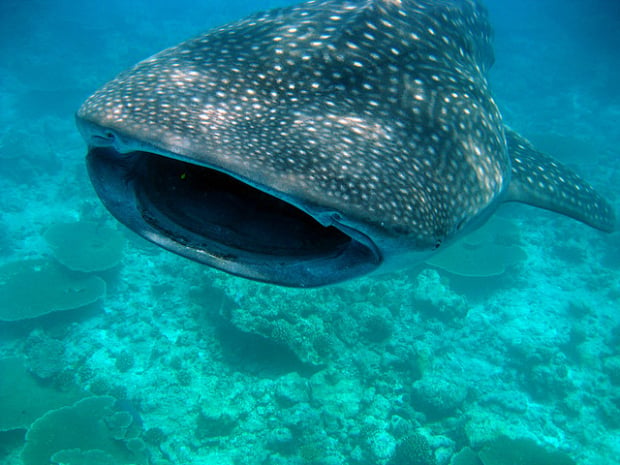 A recent study performed by Tim Davies and his team at the Imperial College’s Department of Life Sciences discovered that underwater pics taken by tourists can actually help track the movements of individual whale sharks.

According to a Wired article, the study found that individual whale sharks could be identified in 85 percent of cases using nothing more than tourist photos pulled from image sites such as Flickr.

Davies and his researchers hope that these findings will encourage scientists to use tourist photos as a legitimate (and better yet, free) tool:

Hopefully, this will give whale shark research around the world confidence in using this source of free data. In the Maldives in particular, where whale shark tourism is well established and very useful for collecting data from throughout the archipelago, our results suggest that whale shark monitoring effort should be focused on collecting tourist photographs. 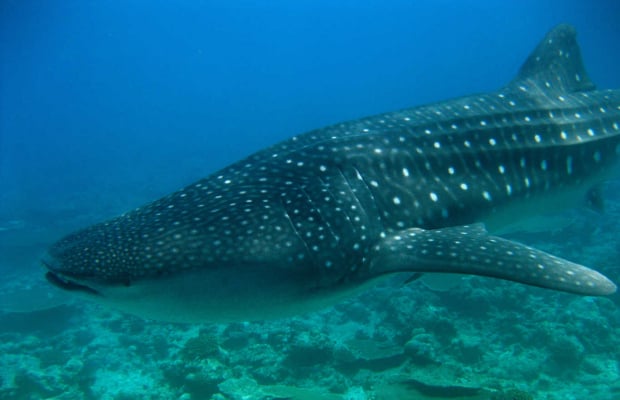 In case you’re wondering, useful photographs must show the dots behind a whale shark’s gills — a whale shark “fingerprint” of sorts. These are unique identifiers that computer programs can use to distinguish one shark from another.

This explains why the shark couldn’t be identified 15 percent of the time. So while the photo at the top might seem like the better mug shot, the second photo would actually be ideal for picking this shark out of a lineup.

Greek Police Under Fire After ‘Shopping Injuries Out of Mug Shots