An algorithm that was originally developed to map the stars is also used to track whale sharks for the sake of conservation efforts.

Ahead of the launch of the Hubble Space Telescope in 1990, astronomers needed a way to compare and match star configurations from photos it would capture. So, in 1986 Physics Professor Edward J. Groth invented a pattern matching algorithm to help map galaxies.

The algorithm works by creating a triangle among every possible triplet of stars in an image and then compares the measurement of those triangles to those in other images to find matches.

Whale sharks, whose name in Madagascar is “marokintana” for “many stars,” have distinctive speckles on their backs that look very much like stars in the sky. These spots are as unique to each shark as a fingerprint is unique to a human. For the sake of conservation, it is essential for marine biologists to be able to track sharks and determine their habits and locations, but examining and matching photographs of whale sharks manually was a tedious and time-consuming process. 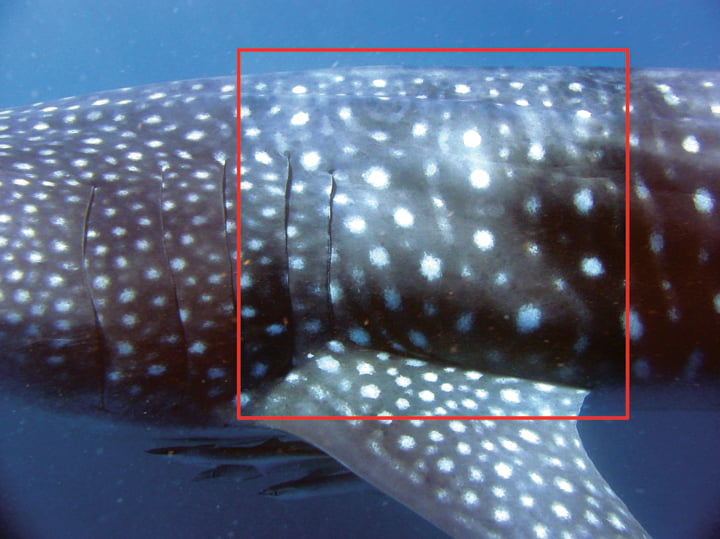 In 2002 a software programmer from Portland, Oregon named Jason Holmberg had a rare encounter with a whale shark while scuba diving in the Red Sea. Intrigued by the creatures and inspired to help in conservation efforts, Holmberg began looking for ways to improve methods for tracking the endangered species.

He found help through Goddard Space Flight Center astrophysicist Zaven Arzoumanian who came up with the idea of implementing a variation of the Groth algorithm.

Working in tandem with marine biologist Brad Norman of the Australia-based nonprofit ECOCEAN, Holmberg and Arzoumanian modified the Groth algorithm for matching the spot patterns on whale sharks’ skins. 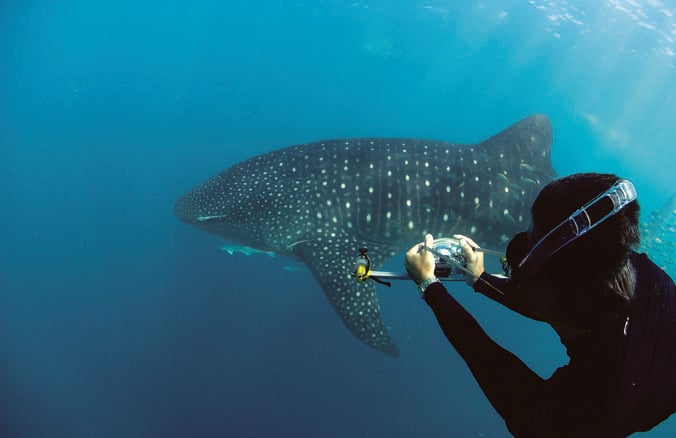 The idea worked, and the software has been used by marine biologists and conservationists across the planet to record tens of thousands of encounters with whale sharks over the last two decades. It has since been deployed on other types of endangered sharks and giant sea bass that also have distinctive, unique patterns on their skin.

What do whale sharks and stars have in common? @NASAHubble has helped us track both! An algorithm written to help Hubble track stars also helps us identify the spot patterns on individual whale sharks to track them too! https://t.co/KYjL5nYMO7 #WorldOceanDay pic.twitter.com/4FMu92YDpb

It doesn’t just work on fish. Polar bears have distinctive whisker spots and, again using the Groth algorithm, researchers can use these spot patterns to identify and track individual bears.