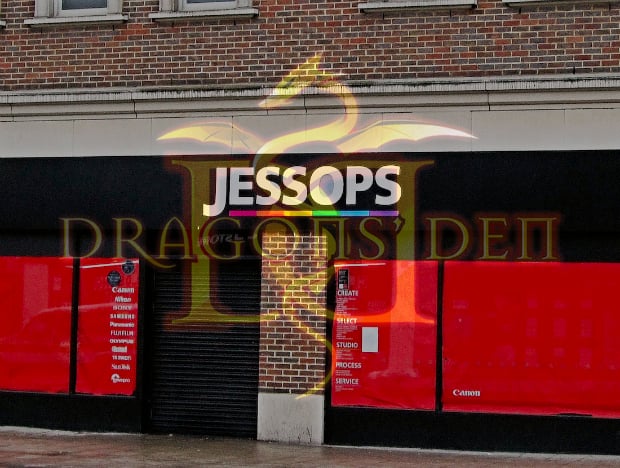 It looks like the Jessops name will be sticking around, even if the company’s 187 physical locations won’t. After going into administration (read: bankruptcy) a few weeks ago, and announcing that all stores would be closing, we thought that was it for the once-great UK photography chain.

But, as it turns out, the Jessops brand has found a savior by the name of Peter Jones, a UK entrepreneur made famous by the reality television show Dragons’ Den. The only catch is that Jones won’t be saving the physical stores (or the 1,300+ jobs that depend on them), he only wants the Jessops brand.

Jessops administrator PricewaterhouseCoopers confirmed the news with BBC News a few days ago, saying that they have indeed “sold the brand and certain other assets to a number of buyers including entrepreneur Peter Jones CBE.” And although people initially hoped that the term “other assents” meant physical stores, it more than likely refers to patents, trademarks and stock.

No word yet on how much Jones had to fork out to get ahold of the Jessops brand, but the purchase makes it very likely that Jessops will continue to have a retail presence, albeit a virtual one.