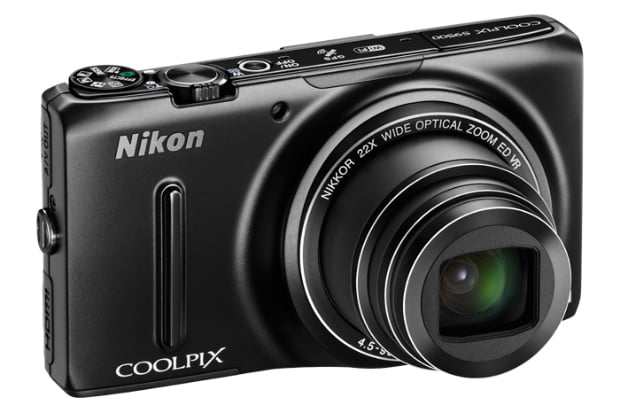 Nikon just overhauled its entire compact/superzoom lineup, so we thought we’d give it a go at a broad overview. New camera models are the Coolpix P520, L820, AW110, S9500, S9400, S5200, and S31; and all of them are trying to compete with your smartphone by offering a mix and match of great zoom, Wi-Fi connectivity and GPS.

Not all of them are worth mentioning in detail, but we’ll hit the highlights in the next couple of paragraphs. 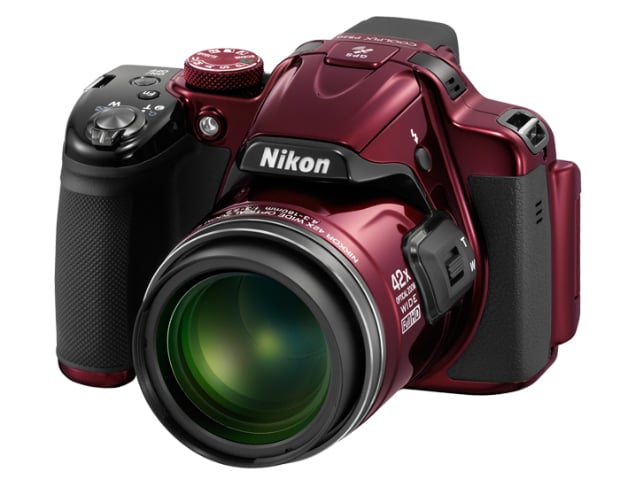 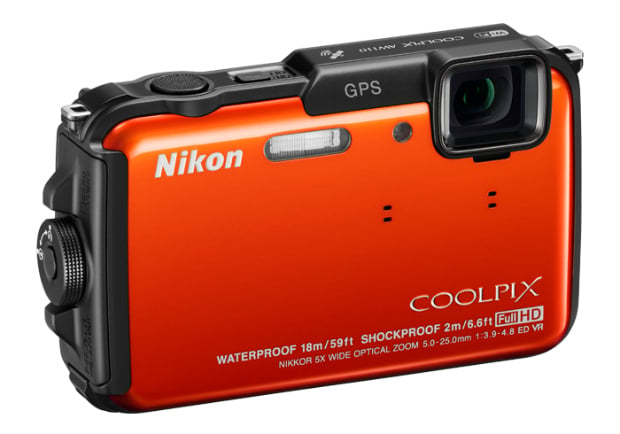 For the rugged, action-adventure types, the followup to the AW100 (creatively enough, the AW110) pictured above outstrips its predecessor in all things tough. For $350 it can go 60ft underwater, be dropped from 6.5ft in the air, and it won’t freeze until the temps drop bellow -14-degrees Fahrenheit. It sports 16MPs and, of course, it too has Wi-Fi and GPS built-in. 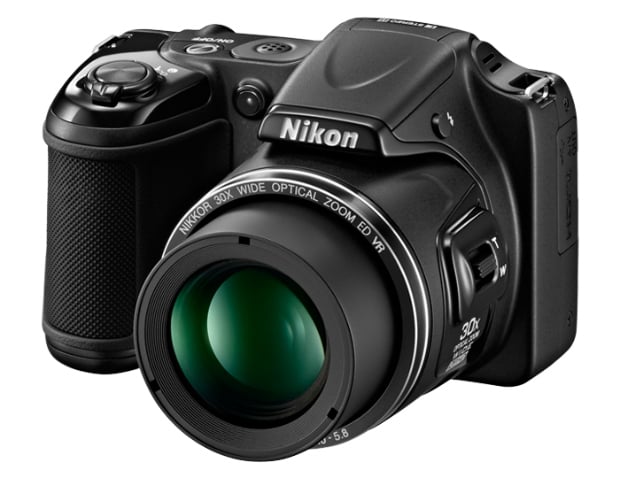 Here are a few pictures of those last three: 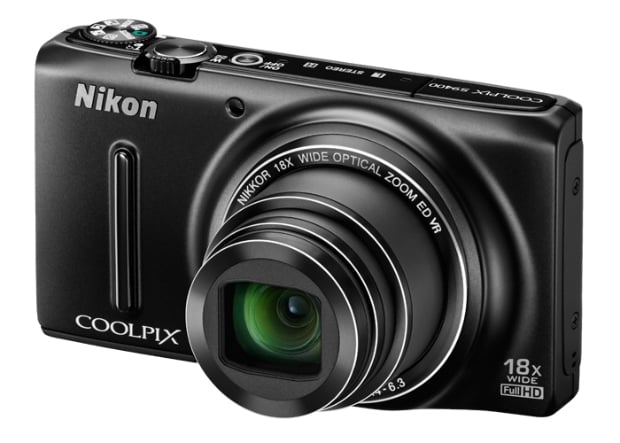 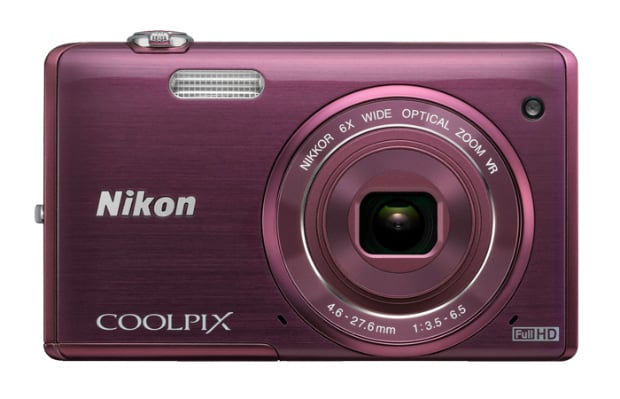 If any of those caught your eye, you can read more about them in the official Nikon press releases for the new S-series cameras, the AW110, the P520, and the L-series cameras (including a couple we didn’t mention) at their respective links.