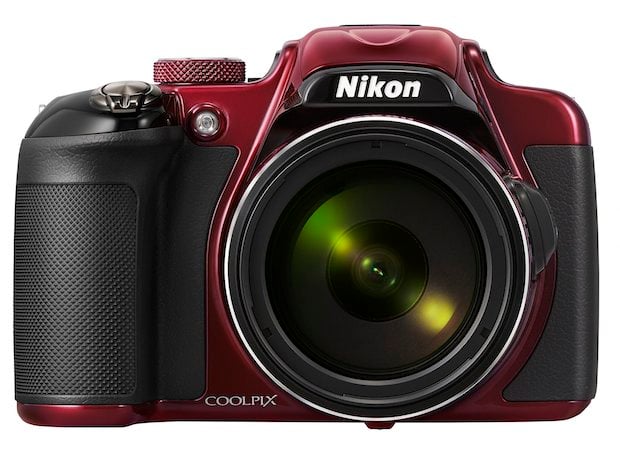 At the beginning of the year, Nikon usually overhauls its entire Coolpix line of cameras, releasing new point-and-shoots and bridge cameras galore in an announcement fest that is usually swallowed up by other photography news.

Like we did last year, we’ll give you a quick rundown of all the new models, which this year include two new ‘professional’ point-and-shoots, a couple of superzooms and a some upgraded rugged cameras. We’ll start with the biggest and work our way down. And the largest of the cameras Nikon debuted last night were two new bridge or superzoom cameras: the P600 and P530.

The headliner is the P600 with its extremely long 60x optical zoom (24-1440mm equivalent) f/3.3-5.6 lens that is all about ‘pushing the boundaries of Nikkor optics.’ Other specs are fairly standard for a superzoom in this class: 1/2.3-inch 16.1-megapixel BSI CMOS sensor, lens-shift image stabilization, 3-inch 921k-dot tiltable LCD, full manual controls via a dedicated mode dial, the ability to shoot 1080/30p and 60i video, and built-in WiFi.

Specs for the P530 read much the same, with a few key differences. In the P530, the same 16.1MP sensor will capture images through a shorter 42x optical zoom (24-1000mm equivalent) f/3-5.9 lens. Full manual controls are still an option, and video capability stays at 1080/30p and 60i; however, WiFi capability is only available through Nikon’s WU-1a wireless adapter.

Here’s a closer look at both shooters: 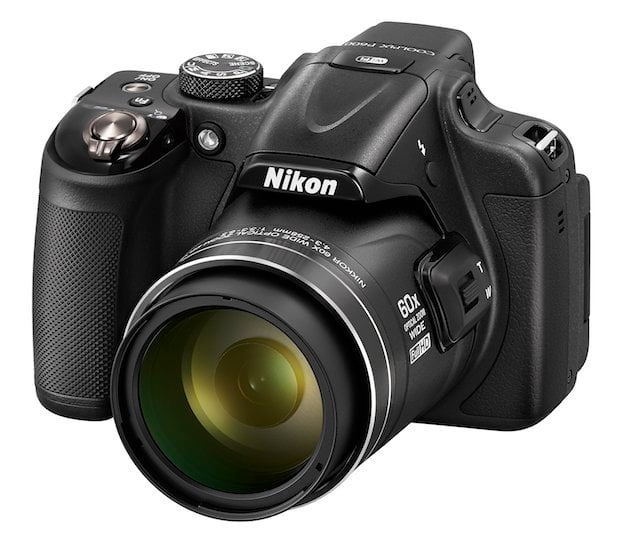 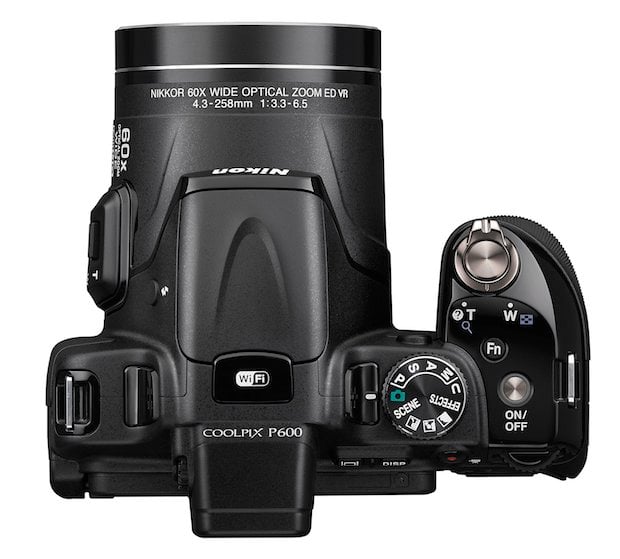 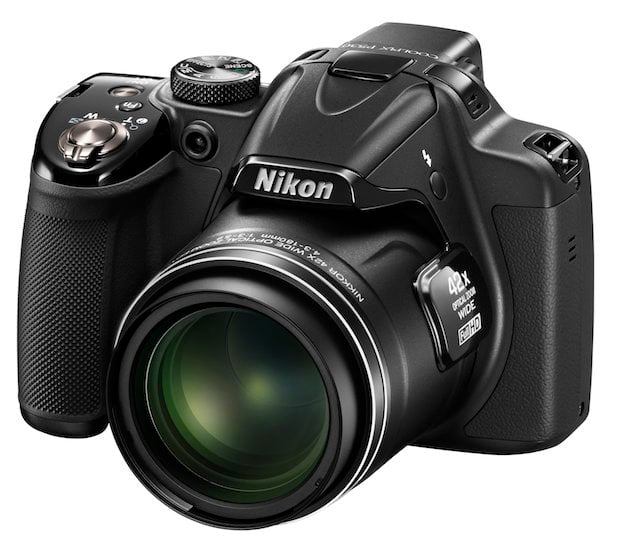 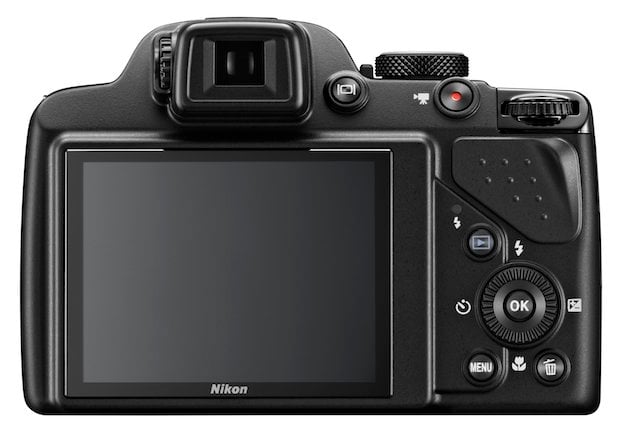 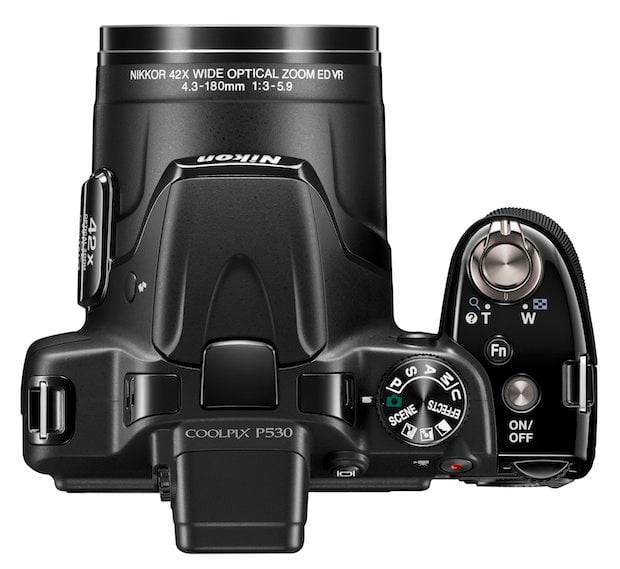 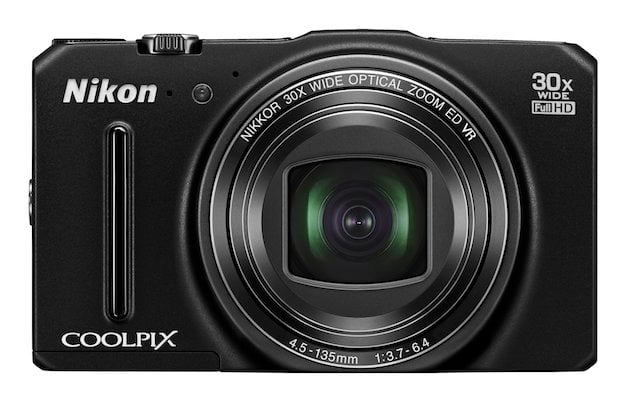 Next up are the ‘professional’ point-and-shoots that offer impressive optical zoom and manual control in more portable packages: The S9700 and P340. Sadly, there’s very little to recommend these over the previous S9500 and P330 they replace.

Here’s a quick look at these two: 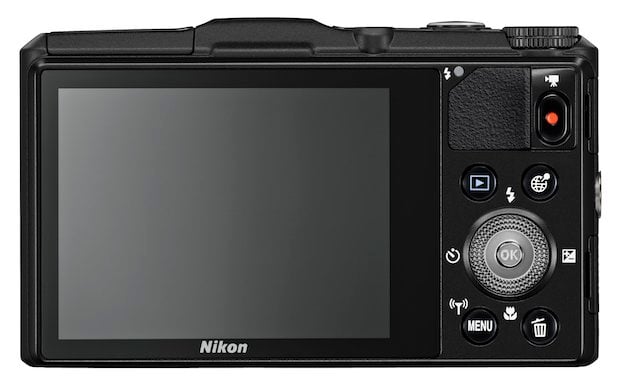 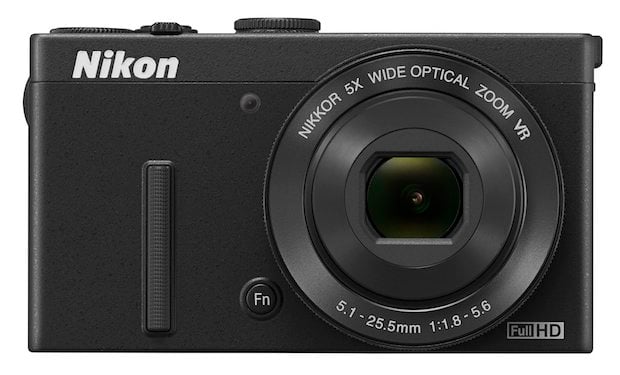 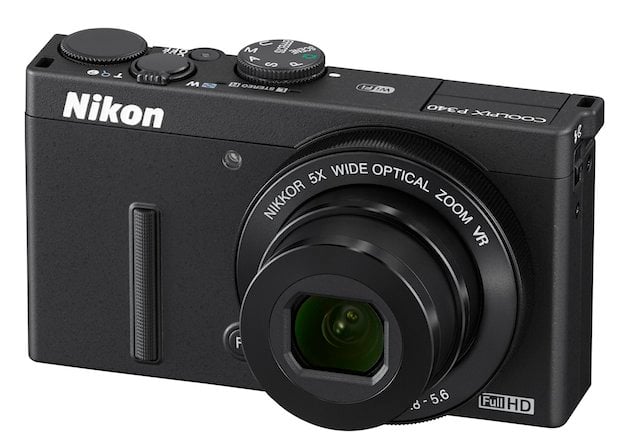 The S9700 will arrive alongside the aforementioned bridge cameras in February, sporting a $350 price tag. While the P340 is set to hit shelves in March for $380. 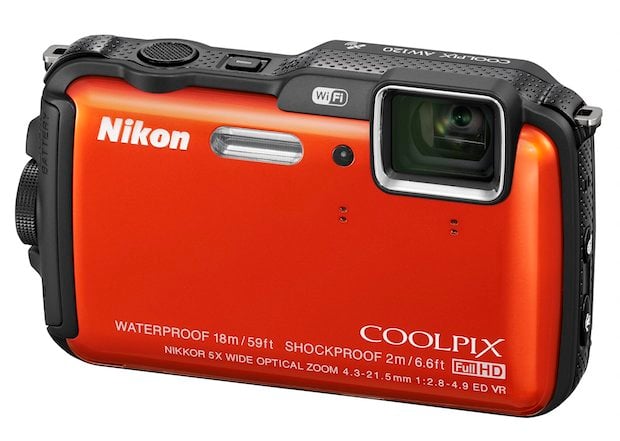 Last but not least are the reboots of Nikon’s Rugged Coolpix cameras, the replacements for the AW110 and S31 which, wouldn’t you know, go by the monikers AW120 and S32.

As with its predecessor, the AW120 is the Nikon rugged cam actually worthy of the term ‘rugged.’ The 16-megapixel CMOS sensor and 5x optical zoom (24-120mm) f/2.8-4.9 lens are housed inside a body that can go 59 feet underwater, is shockproof from 6.6 feet and freezeproof down to 14°F.

Other notable features include 6.9fps continuous shooting, 1080/30p and 60i video capability and built-in GPS and WiFi.

The S32 is the affordable ‘rugged’ cam of the pair, which offers less impressive specs in a more family friendly looking package. A 13.2-megapixel CMOS sensor and 3x optical zoom (30-90mm equivalent) f/3.3-5.9 lens capable of taking 1080/30p videos is packed inside a body capable of going 33 feet underwater, being dropped from 5 feet off the ground and frozen in temperatures as low as 14°F. 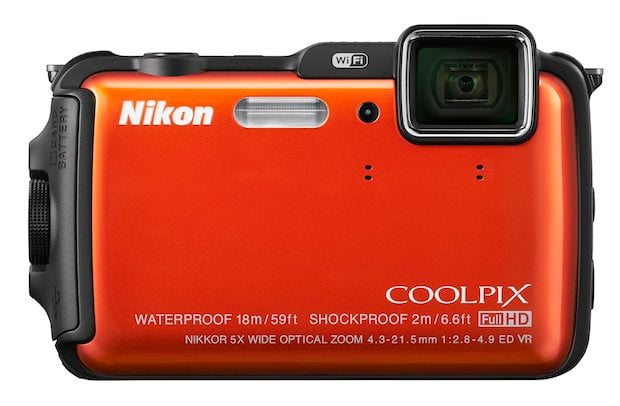 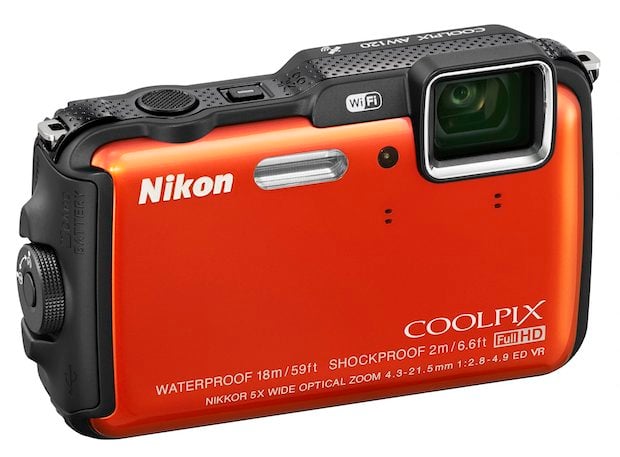 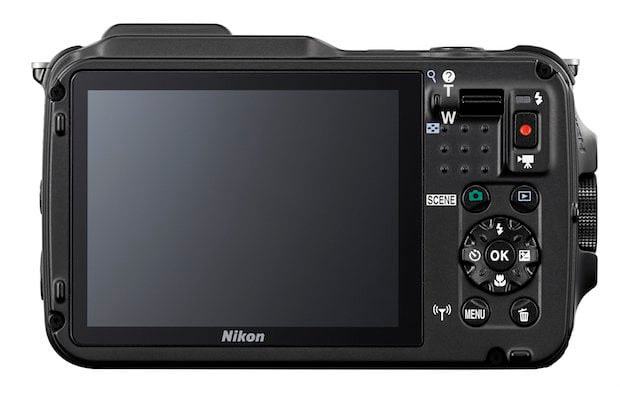 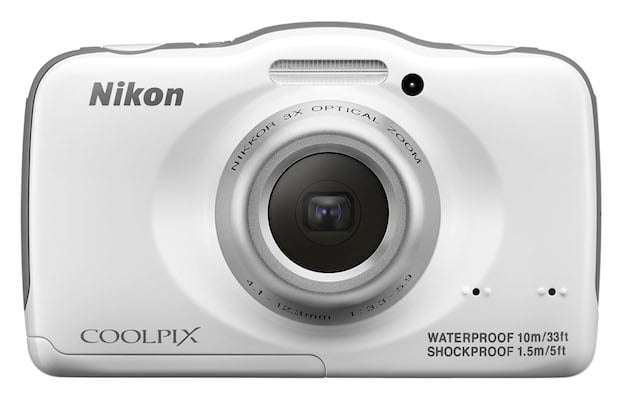 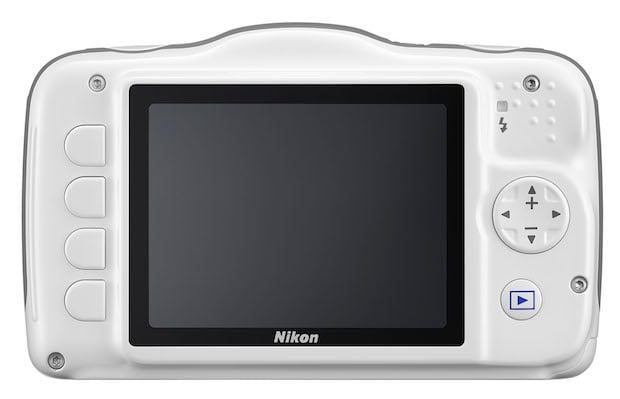