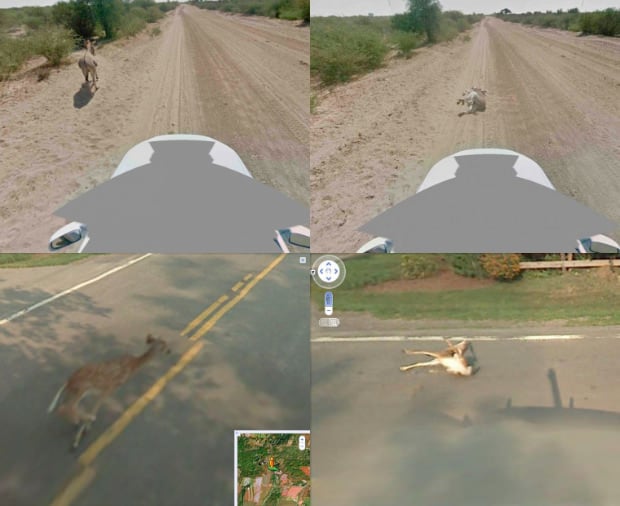 Being out on the roads is dangerous, be you a donkey in Botswana, a deer in New York, or a Google Street View driver. Things don’t get newsworthy, however, until one of the first two meets up with the third.

That’s what happened recently when Google was accused by Fox News of hitting a donkey in Botswana and leaving the poor animal helpless in the middle of the road. Fortunately for the animal kingdom, no such thing happened. 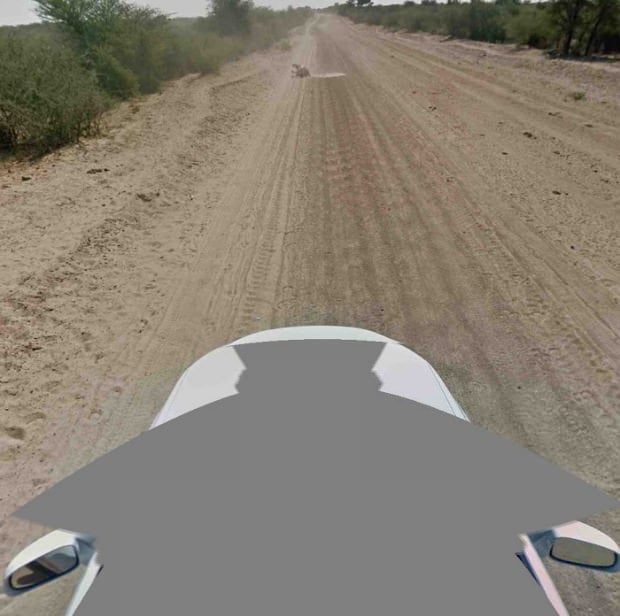 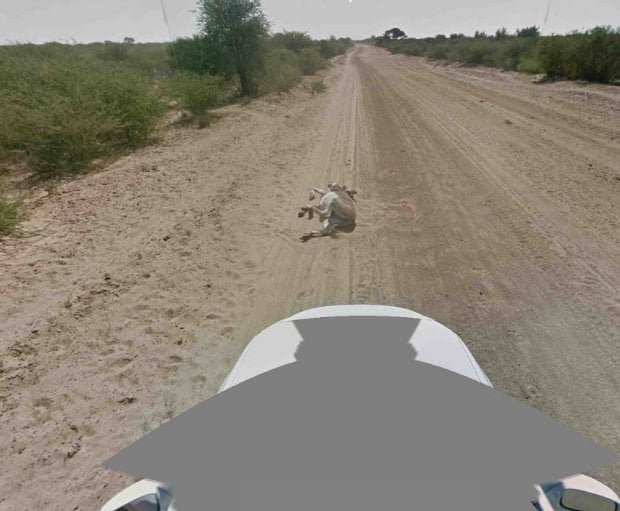 In an official statement on their street view blog, Google quickly refuted the claims, explaining that the 360-degree cameras only made it seem as if they’d been part of an “unseemly” hit and run

Because of the way our 360-degree imagery is put together, it looked to some that our car had been involved in an unseemly hit and run, leaving the humble beast stranded in the road. As our imagery shows, the donkey was lying in the path – perhaps enjoying a dust bath – before moving safely aside as our car drove past. I’m pleased to confirm the donkey is alive and well. 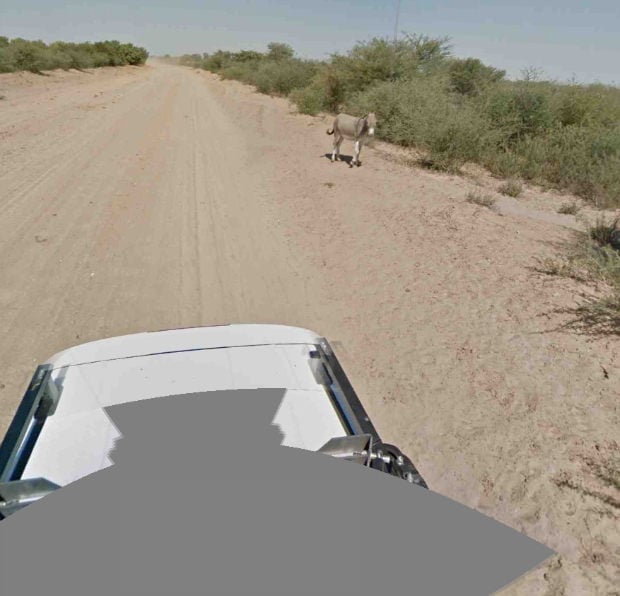 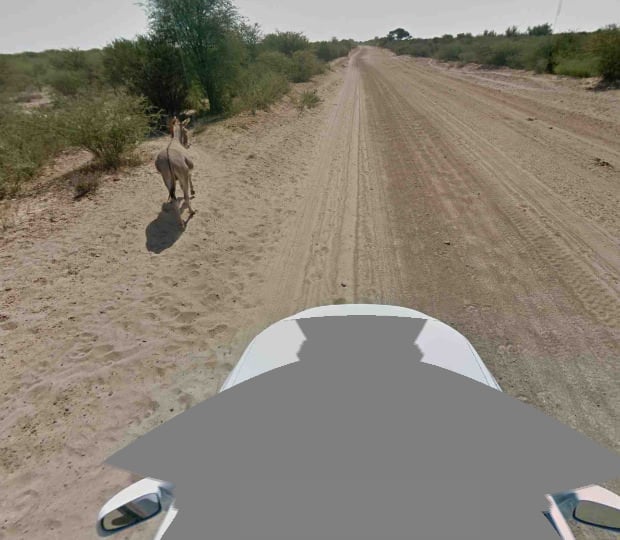 Sadly, the same can’t be said for a similar incident that happened in 2009, when a street view camera captured a deer running in front of the car, followed by a photo of it lying on the side of the road. 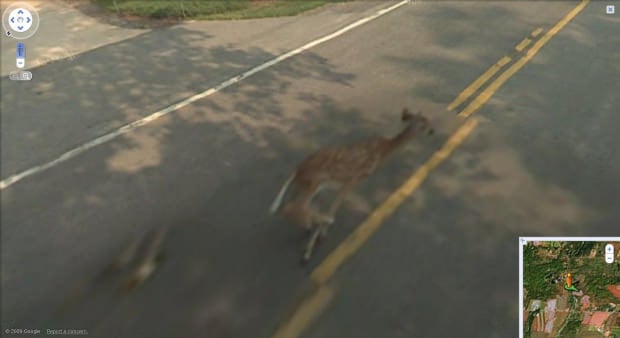 In that case, Google apologized vehemently, explaining that the driver was distraught and immediately contacted the proper authorities. By the time they got there, however, the deer had gotten up and hobbled off, hopefully to live a long and happy life (if you’ll forgive our optimism).

(via Boing Boing and StreetViewFun)