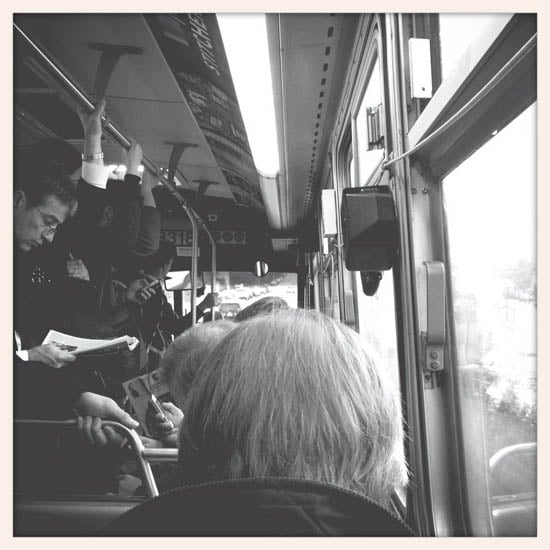 The mobile photo sharing wars are heating up, and two of the big players, Instagram and Twitter, are in the process of trading blows. Back in November, it came to light that Twitter is currently working to build Instagram-style retro filters into its smartphone apps. Instagram retaliated this week by announcing that its photos will soon no longer be embeddable on Twitter. The latest news now is that Twitter is trying to spoil Instagram’s holidays by pushing out its new filters by year’s end.

Mike Isaac over at AllThingsD is reporting that Twitter developers are rushing to release the fruits of their labor in time for the holiday season.

The goal is to take advantage of the jump in photos taken every time a holiday rolls around. It was widely reported back on Thanksgiving that Instagram hit new highs of user activity during Turkey Day, with more than 10 million Thanksgiving photos uploaded on that day (200 per second).

Working versions of the app are reportedly already in the wild being tested. Isaac notes that Twitter founder Jack Dorsey has been tweeting quite a retro-looking photographs as of late. He’s definitely not using his rival’s product, and it’s unlikely he’s just using Hipstamatic or some other app for fun.

Assuming Dorsey is one of the folks currently testing Twitter’s upcoming app, then his recent black-and-white photographs offer a first glimpse at what Twitter users may soon be publishing to the Internet.

Here are some other shots that Dorsey has uploaded over just the past week: 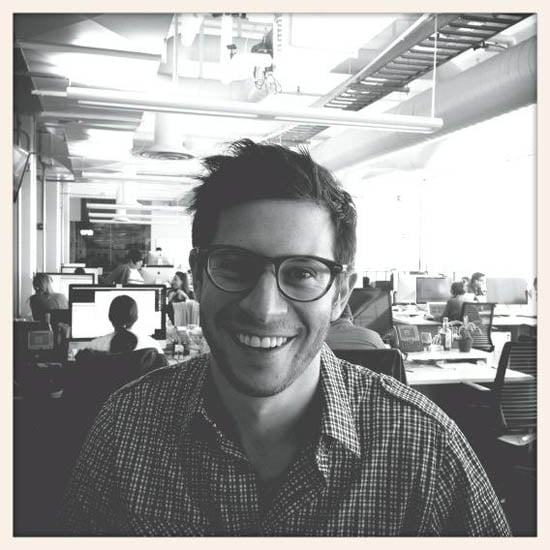 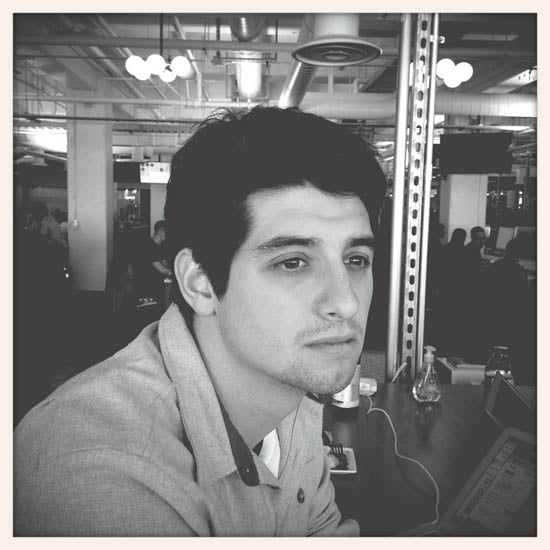 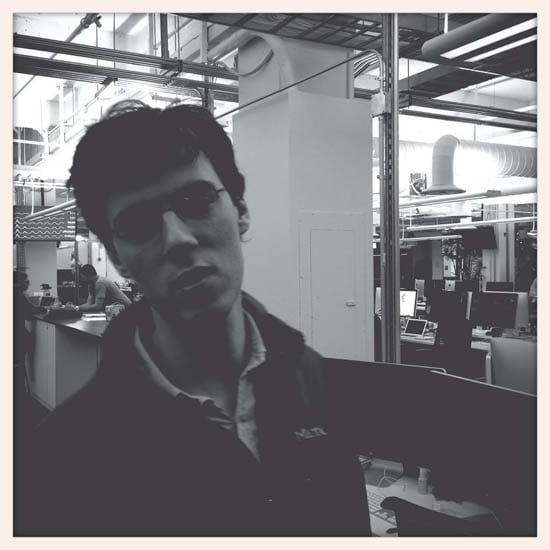 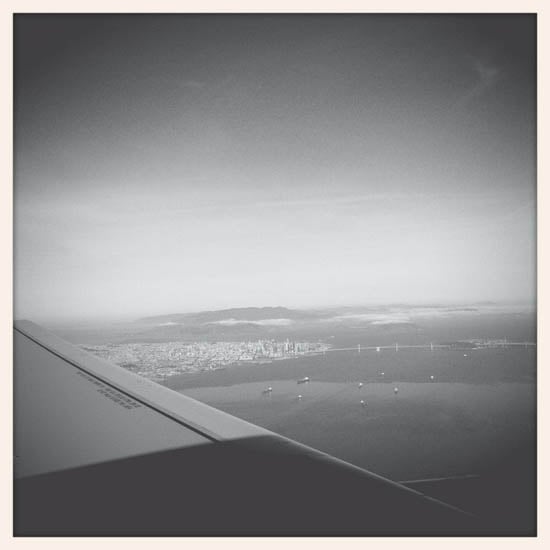 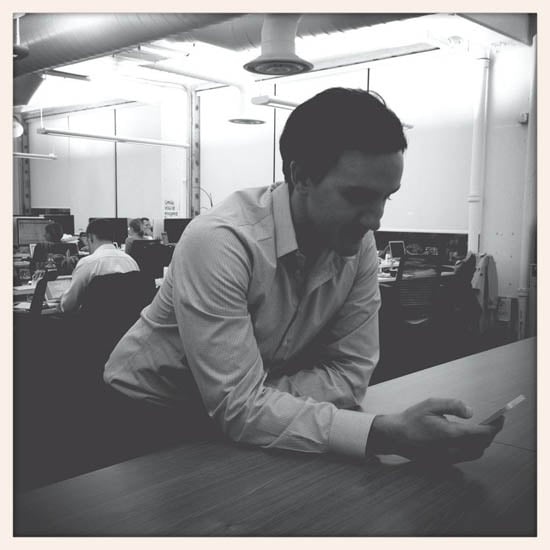 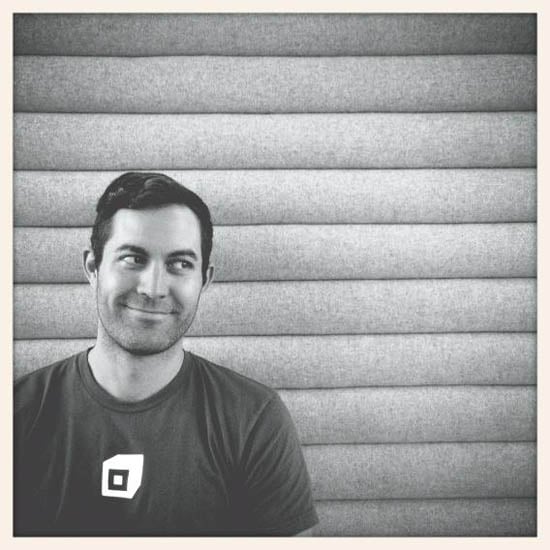 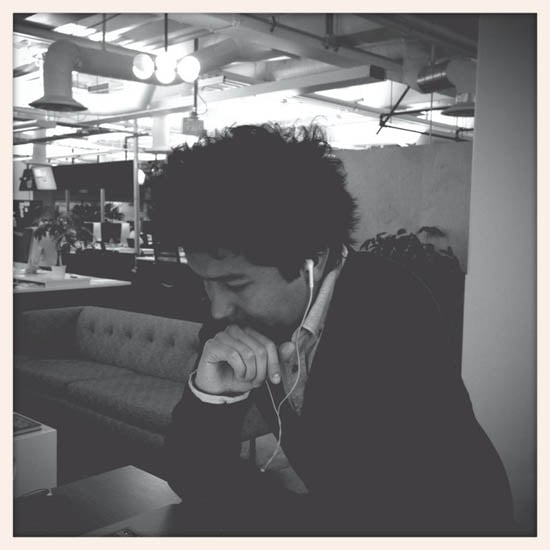 It was originally reported that Twitter’s offering will be focused on mimicking the look of much-loved film stocks, including 1960s Kodachrome. However, it makes sense that Dorsey is limiting his Tweets to a rather generic monochrome look. Anything else would be too obvious.

In case you haven’t been following the mobile photo wars as of late, here are a couple of other big moves that have happened recently: last month, Facebook quietly added retro filters to its main iOS app, and this past week, Google released Snapseed (a recent acquisition) for Android and made the iOS version free.

Grab your popcorn and fasten your seat belts — we’re about to see a royal rumble among major tech companies over filtered photo dominance.

Panda on Plane Photo Making the Rounds on the Internet