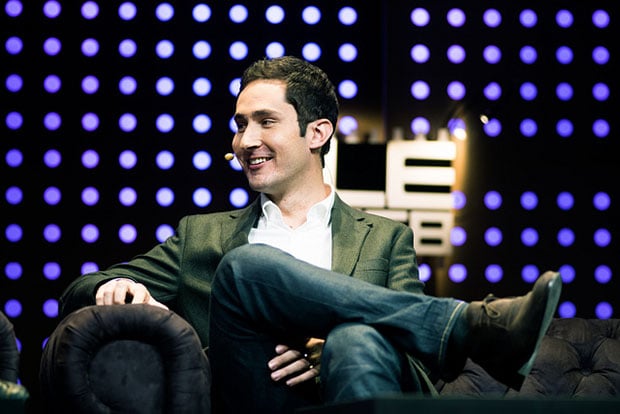 Earlier today, Instagram founder and CEO Kevin Systrom took to the stage at the Le Web conference in Paris to talk about where his service is headed. He revealed that Instagram is planning to stay independent of Facebook for the foreseeable future and that the service is slowly cutting ties with its rival, Twitter.


A big sign of Instagram’s aspirations as an independent photo sharing service came early last month, when it launched its new web profiles that finally brought the bulk of the service’s viewing experience to Internet browsers.

Systrom says he hopes that the service can remain a separate entity like certain other previously-acquired websites out there:

The current plan is for Instagram to exist outside of Facebook for long time to come […] We want to find an independent path for Instagram as a product […] YouTube continued to remain a separate product at Google.

The CEO also revealed that Instagram has been growing like a weed since the Facebook acquisition, ballooning from 25 million users from when the deal was announced in April to over 100 million users by the time it closed in September.

Now that it’s a juggernaut social network in its own right, the photo sharing service is beginning to cut ties with a social network that helped it grow early on: Twitter.

After Instagram’s integration with Twitter cards was disabled, Twitter released a message pointing the finger at its rival:

Systrom confirmed the move at Le Web today, and stated that the embedding of Instagram pictures on Twitter will soon be completely disabled. However, embedding will continue to work smoothly on services such as Tumblr and Foursquare.

If you feel like Twitter is the victim in all of this, don’t feel too sorry for it. The service brought much of this pain on itself by making moves to become a direct competitor to Instagram. Last month we reported that Twitter is working on Instagram-style retro filters for its mobile apps — a feature that will make it much harder to tell the two services apart.

(via TechCrunch and NYTimes)