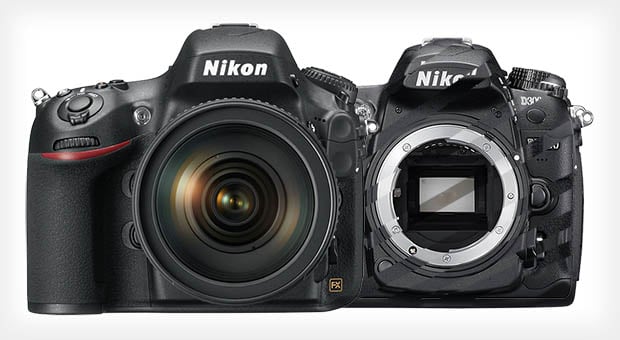 What does Nikon have up its sleeve for 2013? According to Nikon Rumors, it may be at least one pro-sumer DSLR early in the year, possibly followed by a beastly high-megapixel flagship DSLR later in the fall.

NR writes that it’s likely that the D7000’s advanced consumer DSLR line will be merged with the D300s’ compact professional DSLR line, resulting in a single high-end DX sensor camera.

The consolidation would leave the D3200 and D5200 as Nikon’s two consumer-oriented DSLRs, with a single new DX option to upgrade to before making the jump into full frame.

We may not be too far away from this camera’s launch date: Nikon Rumors points to January and February 2013 as the months in which we should be expecting it to arrive.

The blog also writes of an impending followup/companion to the D4 flagship DSLR, a camera that’ll possibly carry the name D4x. It’ll be a model that runs alongside the D4 (rather than replace it) and is expected to have a massive megapixel count — either 36MP like the D800, or a resolution as high as 52MP.

Sony is reportedly testing its own SLT cameras with those resolutions as well (36MP and 50MP+), which makes sense, since Sony provided the sensor for the D800 and may continue to be the supplier for the “D4x”. 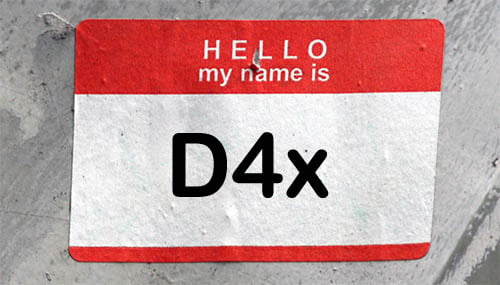 If the new Nikon flagship does carry the model name “D4x,” then there’s a serious fad going on in the camera industry over the letter “X”. Canon has already named its new flagship the 1Dx, and Sony is rumored to be considering the name A1x for its upcoming entry in the megapixel race.

Image credit: Hello, my name is anonymous by quinn.anya

Photo of Iceberg that Sank the Titanic to Be Auctioned, Expected to Fetch $10K