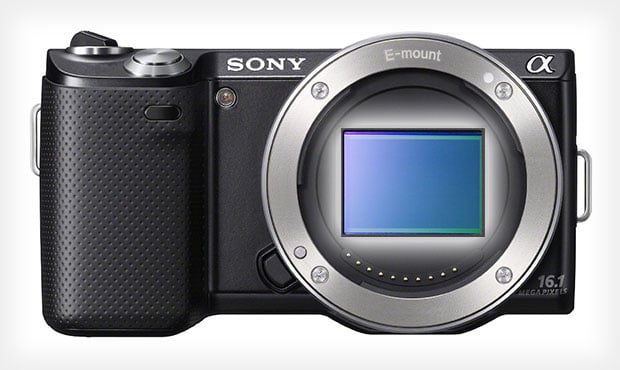 
sonyalpharumors reported today that many trusted sources have confirmed the existence of the camera, and revealed some more details on what we’ll be seeing.

They write that the upcoming camera will mark the third revolution introduced by Sony in the digital camera industry, with the first two being the resurrection of the Single Lens Translucent (SLT) camera and the introduction of the NEX mirrorless camera.

Up to this point, NEX cameras have already been leaders in the sensor-size category, featuring APS-C-sized sensors. Depending on what other mirrorless camera makers choose to do, what may be seeing the beginnings of a new sensor size war. With its X-Series line, Fujifilm is another company that appears primed to make the jump into the world of full frame mirrorless cameras.

SAR reports that Sony’s plans for future full-frame SLT (DSLR-style) cameras have been put on the back burner for now as the company gears up to disrupt the camera industry with a FF mirrorless that offers all the functions and capabilities of a high-end DSLR (e.g. fantastic image quality, great low light performance, fast autofocus, speedy burst mode).

In terms of design, the camera is said to resemble the NEX-7, except a bit bulkier. This seems to rule out the possibility that the camera will simply be an interchangeable-lens version of the RX1.

The cameras will reportedly be released in either late 2013 or early 2014.