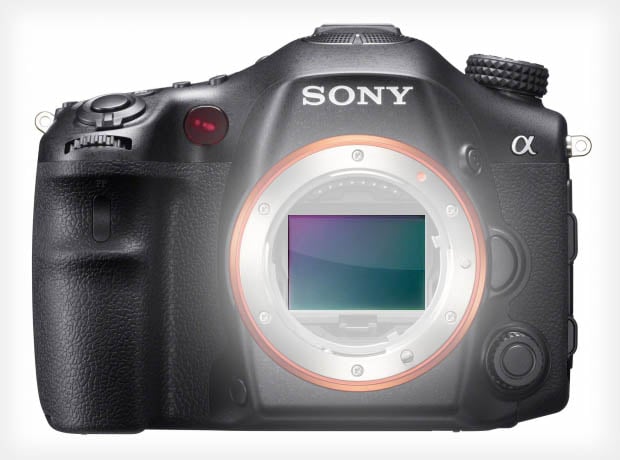 It has only been a month since Sony announced its latest flagship full-frame camera, the A99, but rumors are already beginning to emerge regarding the company’s next top-of-the-line offering. sonyalpharumors writes that Sony has reportedly marked sometime between May and June 2013 as a tentative release date for its next high-end full-frame:

The camera will be more “photographer” oriented. There are currently a couple of different prototypes. One we heard of has a 36 Megapixel sensor (same as Nikon D800) and built-in vertical grip. Priced well above the current Sony A99. A second prototype has a new 50 Megapixel sensor which goal is to go as close as possible to a “medium format” quality.

The new camera wouldn’t be intended to replace the A99, but would instead become the flag-bearer by creating an entirely new tier in the Sony lineup. If the latest rumors pan out, then 50 megapixels may soon become the new standard resolution for flagship DSLRs; Canon is reportedly working on its own high-res (46MP) camera.

Update: Reader Scott Hutchison reminds us that back in May, there was a rumor that working on a “A1S” camera with a full-frame 36x36mm square sensor. Hmm…

Photog Documented Being Stranded in the Antarctic Nearly 100 Years Ago