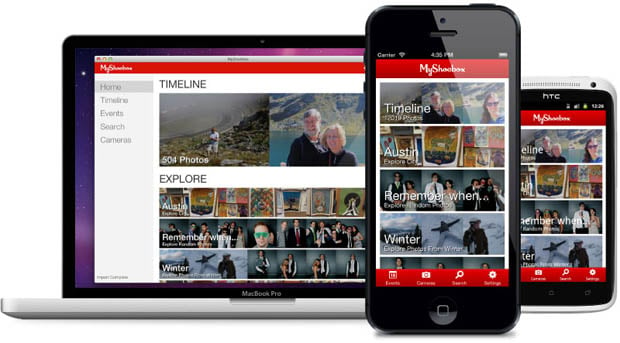 MyShoebox is a new photo storage and sharing service that has been making a splash after launching a little over a week ago. Its offering is easy to describe: free and unlimited cloud storage for photos that can then be viewed from anywhere. Think of it as a Dropbox dedicated to preserving and enjoying photos.

Unlike other similar services — Snapjoy is one that comes to mind — MyShoebox doesn’t limit its membership plans based on storage, but on resolution. Free accounts can store an unlimited number of JPG and PNG photos (RAW isn’t supported), but it limits the dimensions to 1024px and shrinks uploaded photos down if necessary. Pay $5 a month, and you’ll be able to store an unlimited number of max-res images — as long as they weigh in at under 20MB each. 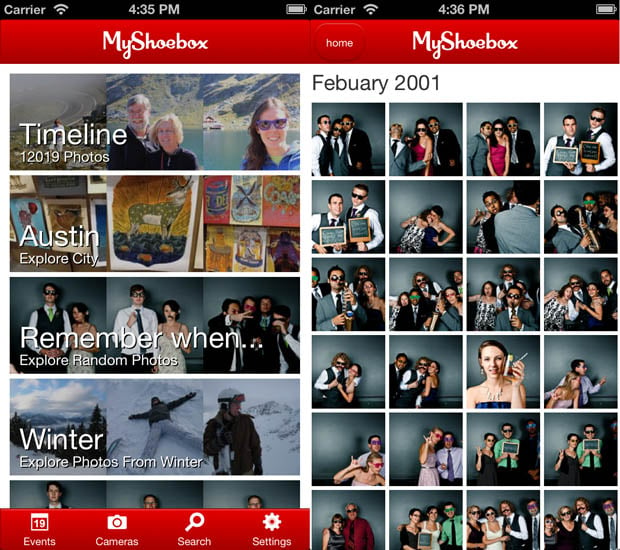 It seems that people are buying into the idea of unlimited photo storage and sharing. TechCrunch reports that the service saw pretty positive numbers over the first week of its existence: 1.9 million photos uploaded during that span, with an average of 2,600 photos uploaded per user.

This absurdly high number can be explained by the fact that the service is geared toward volume, emphasizing quantity over quality. The service offers native apps for most major computer, tablet, and smartphone operating systems — apps that sync your entire photo collection to the cloud without you having to do any extra work. 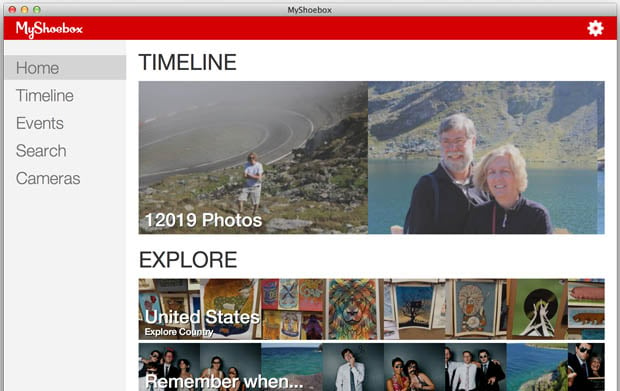 Once photographs are in the cloud, the service organizes them based on their EXIF data, allowing you to keep things tidy and run searches on the collection.

With the rise of services like Dropbox, Google Drive, and Amazon Cloud Drive, cloud file storage has been a booming market as of late. MyShoebox is simply taking that concept and putting a photo-sharing twist on it.

Dissecting an $18 Digital Camera to Show How They Work