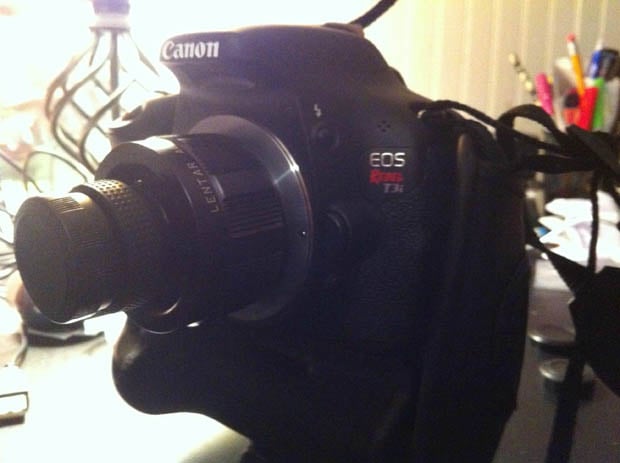 If you just so happen to have both a C-mount CCTV lens and a M42-mount teleconverter lying around, try combining the two: you may find a makeshift macro combo on your hands.

That’s what photo-enthusiast Bradley Thompson discovered recently. He tells us,

I was fiddling around with an old M42 mount teleconverter I purchased off of eBay, and was seeing if an old CCTV lens I had lying around would fit into it. Somehow, it worked, and it could take some surprisingly close-up images with it! The threading on the inside of the teleconverter fit the small lens perfectly, who knew an old M42 Lentar 3x converter had a C-mount thread on the inside?

I mounted it on the Canon 600D (T3i) and went to town; the focus on it is very narrow, only a few millimeters, hence the blurriness around everything except for the center of the image. I just took these photos freehand to test it out, especially surprised at the detail; you can see the dust on the edge of my USB! 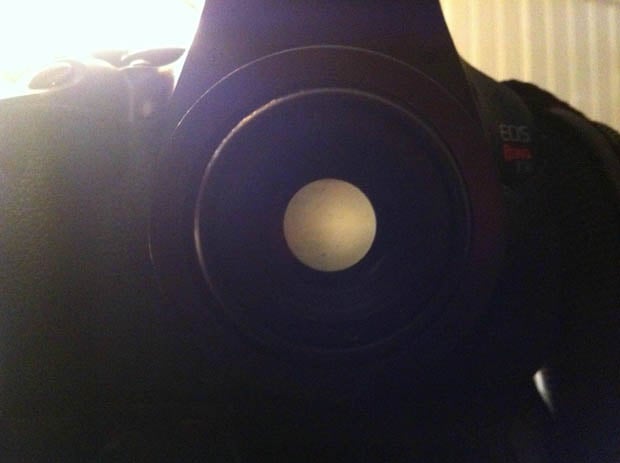 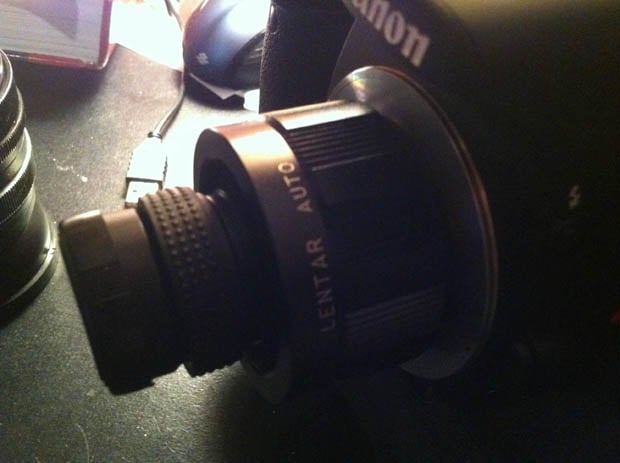 Here are some quick sample shots he snapped using his new macro lens:

If you have a C-Mount lens but no M42 teleconverter/adapter, you can also buy yourself a C-Mount adapter for whatever mount your camera uses. The resulting combo won’t not have the macro abilities seen here, though, unless you also find one with 3x magnification.

Image credits: Photographs by Bradley Thompson and used with permission

Tip: Score a Good Deal on a Fog Machine at Post-Halloween Sales

Photographer Documents Four Years in the Life of One Park Bench