The photograph seen here was shot using a tablet computer — one that doesn’t officially exist yet. Google engineering SVP Vic Gundotra posted the image to Google+ at 4:57 this morning with the caption, “Early morning walk on the beach.” A quick peek at the EXIF data reveals that it was captured with the “Google Nexus 10,” a tablet that’ll reportedly be unveiled at a press event next Monday.

We’re guessing the HDR-ish image was processed in Snapseed, the Google-owned photo-editing app that Gundotra is quite fond of.

The photo has a resolution of 2048×1536, or about 3 megapixels, but the Nexus 10 will reportedly carry a 5-megapixel rear camera. That seems to be the new standard resolution for tablet computer cameras; the new iPad and iPad Mini both have serious 5-megapixel camera units as well. With things like 5-element f/2.4 lenses and backside-illuminated sensors making their way onto tablet computers, it seems that the companies behind them are starting to take tablet photography seriously… Photographing with a tablet as a camera looks strange to us now, but the line between large smartphone and small tablet is quickly disappearing. Soon, tabletography might be a common sight.

Update: Here’s a second photograph both taken and uploaded around the same times: 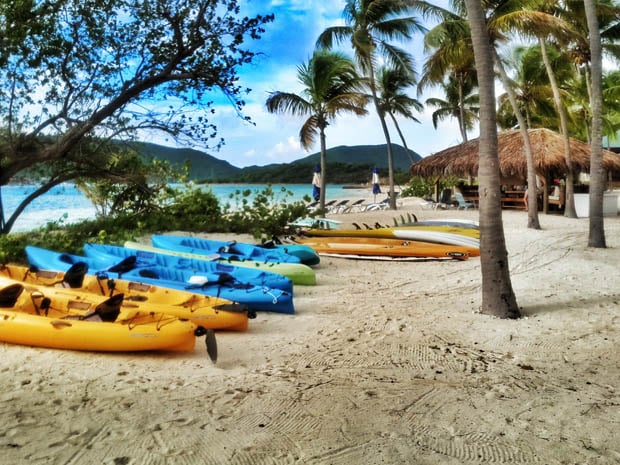