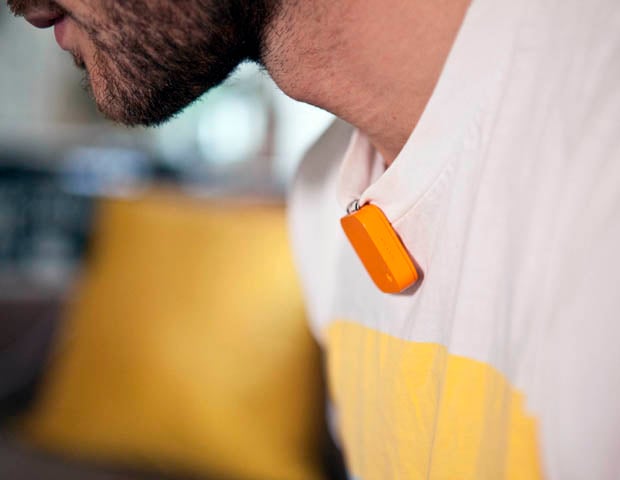 One of the big ideas that seems destined to explode over the next decade is lifelogging, the ability to automatically capture and store one’s life and experiences for future reference. Memoto is a new camera that’s trying to be a pioneer in this emerging market. Its name and tagline should give you a good sense of what it does: “Memoto Lifelogging Camera: A tiny, automatic camera and app that gives you a searchable and shareable photographic memory.”


How’s that for an elevator pitch? Basically, the app allows you to document nearly every waking moment of your life through photographs — well, one in every thirty waking moments — and then relive those moments anytime you’d like. 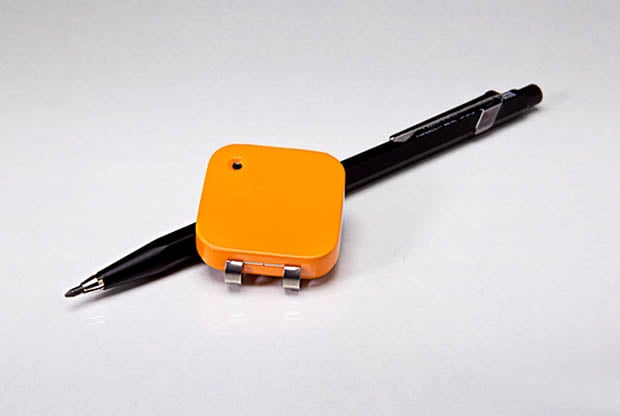 It’s similar to the Autographer, another lifelogging camera we wrote about just last month. Both are small cameras that you can clip to your clothing (though, Memoto does claim to be the world’s smallest) and both automatically snap photos throughout the day.

Both also use a special app to organize, archive, and share your photographs. 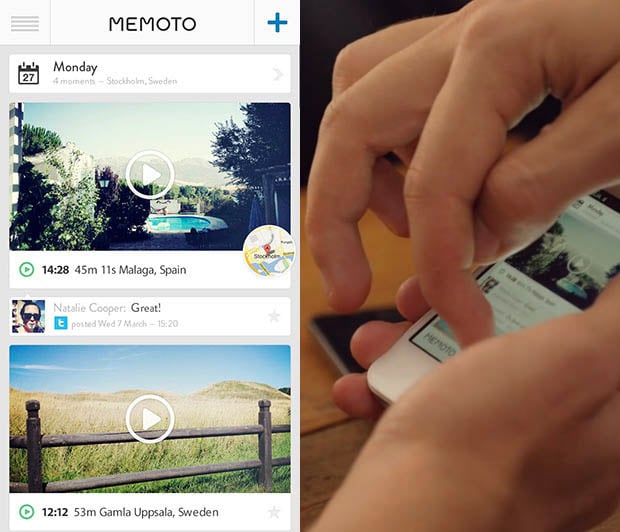 The difference between the two cameras lies in how the photos are snapped. Unlike the Autographer, which snaps photos intelligently based on 5 sensors, Memoto snaps a single 5-megapixel photograph every 30 seconds as long as it’s clipped to you. Only when you put it down or into your pocket does it stop.

It features a minimalist camera body that’s entirely devoid of controls. You simply clip it to your outfit and leave it to “paparazzi” your life from your point of view throughout the day.

The two photos snapped every minute contain both location and orientation data. A built-in GPS records where it was shot, while a built-in accelerometer makes sure that all your photos are upright regardless of how the camera is being worn. 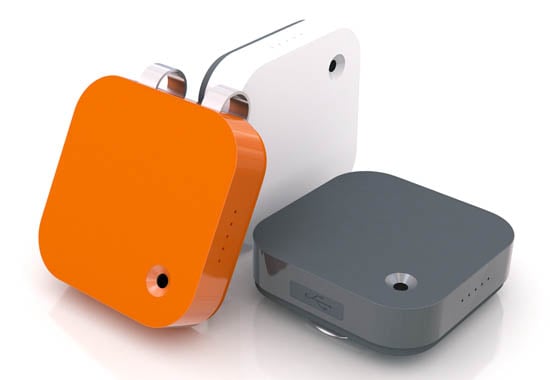 The batteries inside the 1.4×1.4x.35-inch camera last two days on a single charge, and are recharged by plugging the camera into your computer — which conveniently also backs up your memories to Memoto servers. Two days is also how long the camera can snap away for before you need to clear the onboard storage space (this is about 4000 photos).

Since 4GB of automatically-snapped photos per day would amount to around 1.5 terabytes per year, the company behind Memoto is also offering a subscription-based storage service (encrypted, of course). Pay a regular fee, and you’ll be able to store an unlimited number of life moments in the cloud. These moments can then be accessed anytime and anywhere using the iPhone/Android app or a browser.

Memoto launched a Kickstarter fundraising campaign this morning in order to bring the product to market. In less than 24 hours, they’ve nearly reached $200,000 — four times more than the $50,000 they were planning to raise. For a contribution of $199, $249, or $279 — there’s a limited number available at each tier — you’ll be able to preorder a Memoto camera and receive it when it starts shipping early next year.