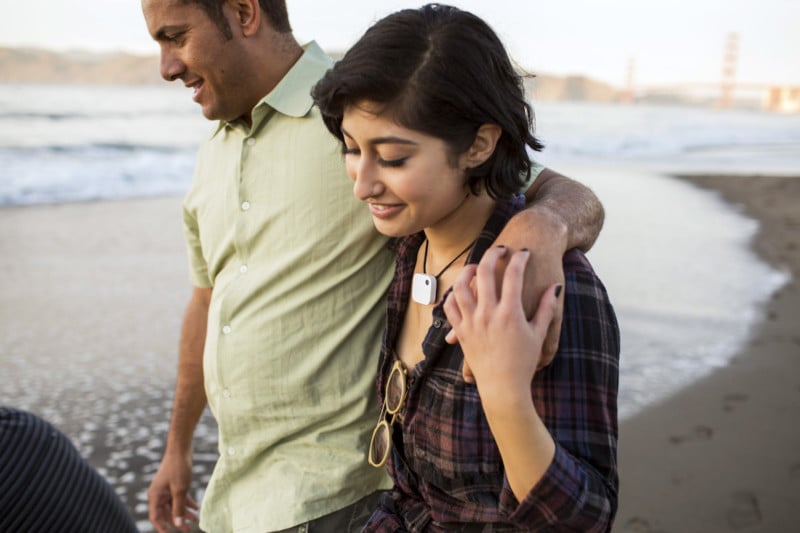 Despite half a million dollars in crowdfunding support in 2012, and millions more in funding in late 2013, lifelogging camera company Narrative announced today that they have filed for “voluntary dissolution.” In other words, the company is going out of business.

It all started in 2012. Now known as Narrative, the company started out on Kickstarter as Memoto: a then-novel lifelogging camera that would clip to your collar and take a photo every 30 seconds. Those photos from the so-called Clip camera (and later video with the release of the Clip 2) would go to Narrative’s servers, where automatic editing would pick out the best moments for you to review. It was a popular idea, but despite crowdfunding enthusiasm—and, later, millions in funding—the company hasn’t been able to make ends meet. It seems most people are content with capturing only the occasional moment with a smartphone, and the rise of live video streaming from services like Periscope and Facebook Live probably didn’t help Narrative’s prospects either.

In July, the company announced they would undergo a “reorganization” because of “temporary financial difficulties.” That attempted reorganization officially failed today, and Narrative delivered the bad news to customers via email.

Sad that Narrative Clip maker has gone out of business. I loved "lifelogger" category but it became clear through use it was not viable. pic.twitter.com/E6EWLbc1Rn

The news isn’t all negative for current Narrative users. The company promises to provide an app that will let you recover your content from their servers before they shut down. That same app will also let you access the images and video on your current Clip or Clip 2 device using your computer, so the camera doesn’t turn into a $200 plastic brick when the company shuts down.

The functionality of this promised app hasn’t been detailed. There’s no telling if this app will provide the same “highlight” functionality Narratives servers did, but at least you won’t be left completely high and dry. Future customer support will be limited to the Narrative Lounge public Facebook group.

As of this writing, no announcement has been posted to the Narrative website. However, all three colors of Clip 2 have been marked as “Out of Stock.”