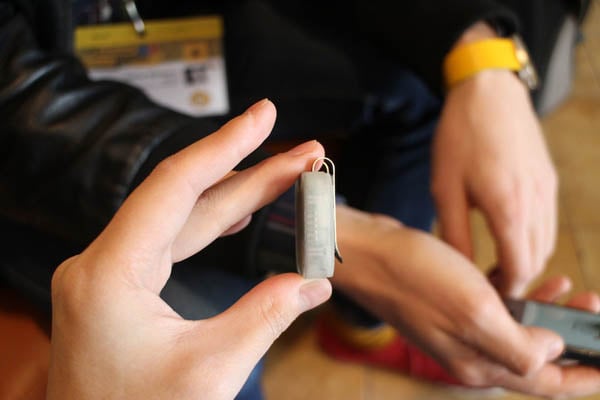 Memoto has been making an appearance at the SXSW 2013 festival over the past week. When founders arrived at the show last Thursday, they wore two of the tiny lifelogging cameras they’ve been developing. The devices snapped one photo ever thirty seconds, and the duo soon amassed tens of thousands of point-of-view images capturing the things they were experiencing in Austin, Texas.

If you’re curious about the image quality of the wearable cameras, the company has published a set of initial sample photos. 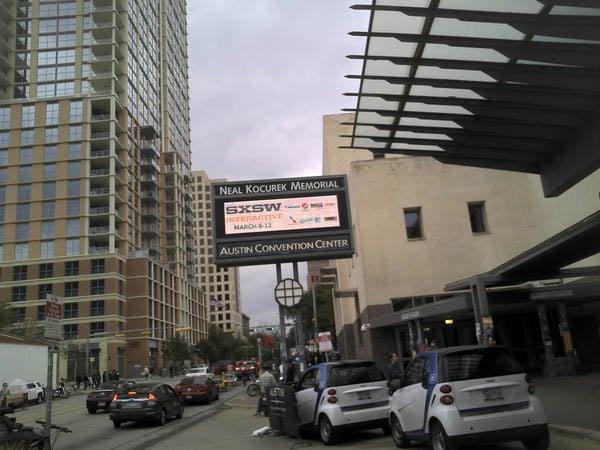 Here’s what the company says about these sample images:

The photos were taken with a Memoto Camera prototype and are not post-processed in any way. Please note that the color saturation will probably be increased a bit compared to these images, and the exposure in some of the darker images will be equalized. Sharpness and compression levels will also be adjusted.

As you can see, the images are a bit lacking in quality, but at this point we can’t expect too much more from a tiny wearable camera that’s about the size of a postage stamp. 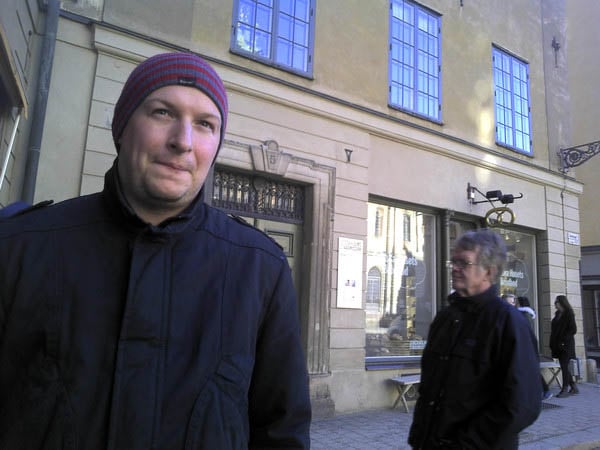 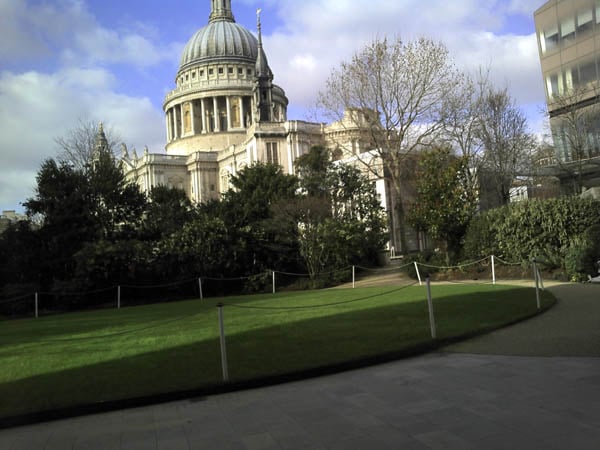 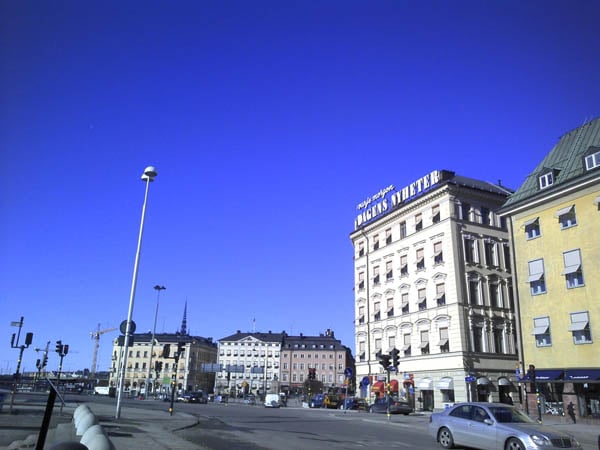 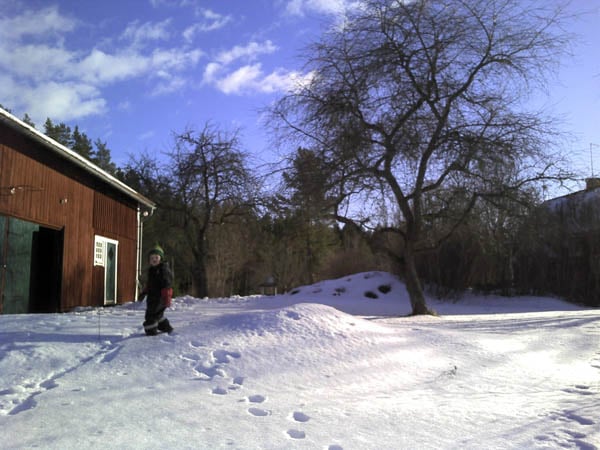 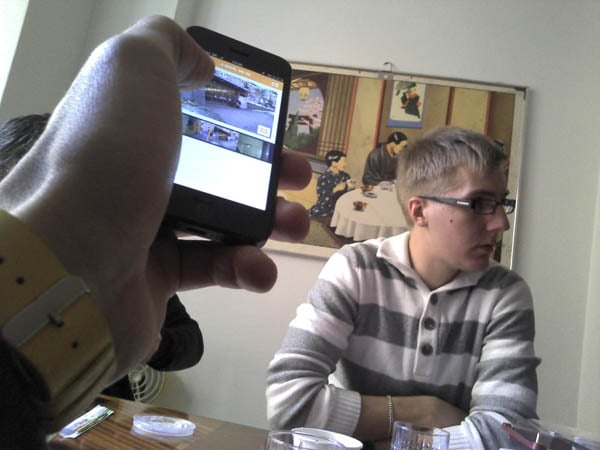 As we reported late last year, when the camera was first introduced to the world, the Memoto snaps two 5-megapixel photographs every minute. Its battery can keep the camera going for two days and about 4,000 images before you’ll need to recharge it.

The mountains of photos are stored to Memoto’s cloud-based storage service, and can be accessed via a special mobile phone app or through a web browser.

It was apparently quite popular at the SXSW festival, where it finished top three in a venture competition.

(via AllThingsD and SlashGear)