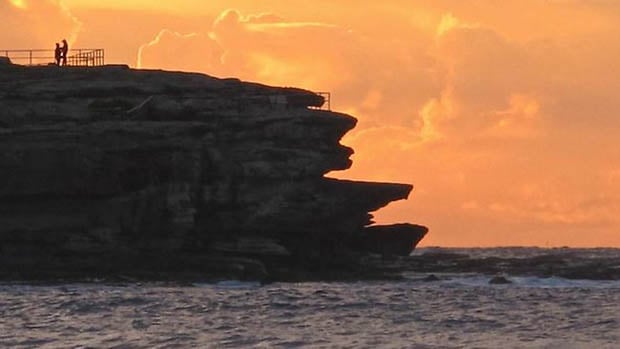 Can you believe the proposal photo above wasn’t planned? In fact, the photographer wasn’t even aware of what was going on. It was snapped this past Sunday by 20-year-old Sydney University student Michael Keane, who visited Sydney’s Bondi Beach early in the morning to capture photographs of the sunrise. After returning home to post-process the images, Keane zoomed into his photos and was surprised to find that he had accidentally captured a very romantic moment happening way in the horizon.

I was at the Sydney International Food Festival taking dozens of pictures on shore hoping that at least a few would turn out right. I saw the couple’s silhouette on the cliff, so I started taking pictures with them in it because I thought it would be cool in the pictures. It wasn’t until I got home and was looking through my camera that I realized “holy crap, he is down on one knee in this one….holy crap in this one before it he is in the PROCESS of getting down on one knee. 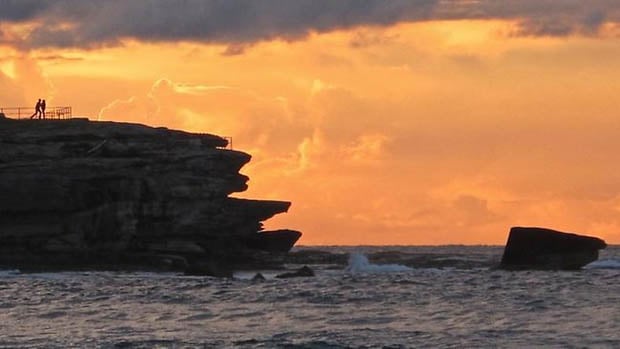 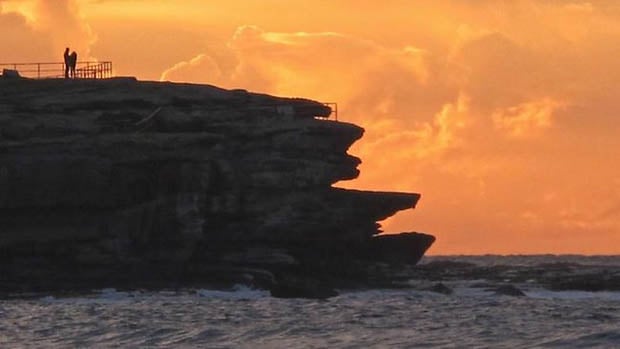 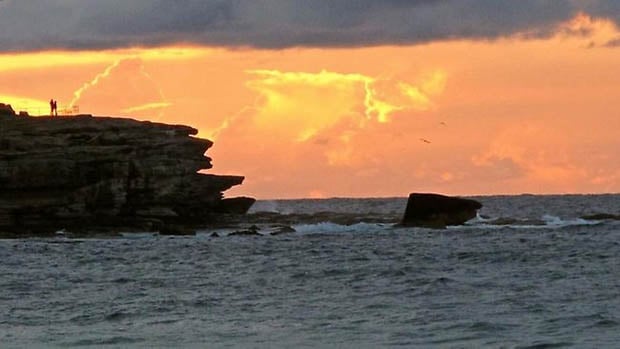 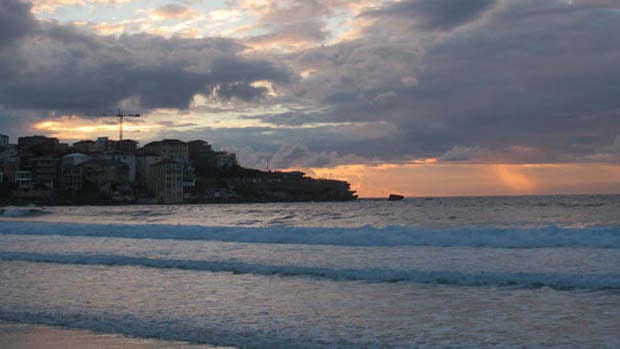 After making his discovery, Keane decided to share the story and images on Reddit. It instantly received a great deal of attention, causing the images to go viral online and become widely reported on in the Australian media.

The identities of the couple was quickly discovered. Turns out the man and woman, 32-year-old Steven McConnell and 29-year-old Irene Kotov, are both photographers themselves. The two only learned of the photos after seeing the story on a news site.

They’ve since gotten in touch with Keane, and say that they’re planning to frame the special (and now famous) photograph.

MagFilter Uses Magnets to Give High-End Compacts Some Filter Love