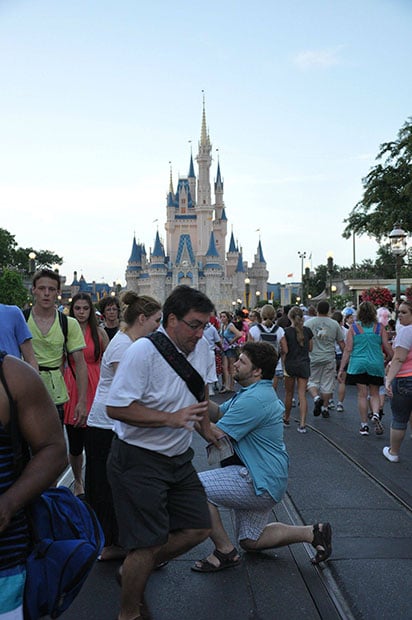 Some unlucky fellow was minding his own business in Disney World recently when he happened to accidentally walk in front of a couple as the man was proposing to his girlfriend. The moment wasn’t just captured on camera (shown above) — it has spawned a quirky new Internet photo meme.

Reddit user SpnkyHappy uploaded the photo to the social news service yesterday with the simple title: “Tried to get a photo of our proposal…nailed it!” The photograph quickly attracted thousands of “upvotes” and was featured on the site’s front page.

The Internet has a way of not letting slip-ups go away quietly and “unmocked”. Soon, people began to turn Mr. Photobomber into a humorous new meme called “In The Way Guy.” They Photoshopped him into old photos to make it look as though he accidentally photobombed iconic images. Here are some of the images that have appeared so far: 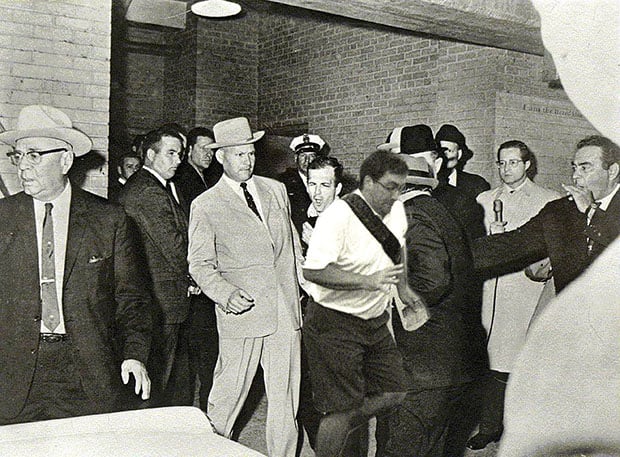 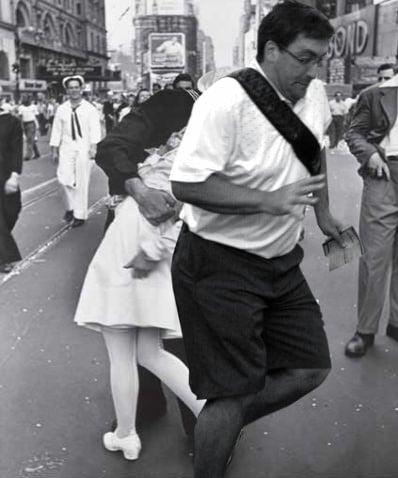 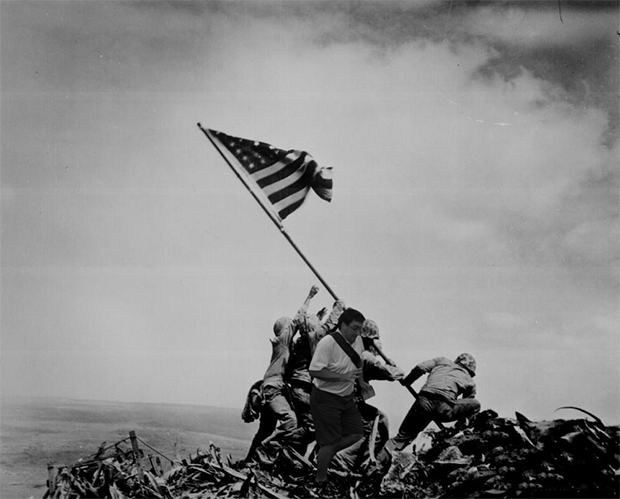 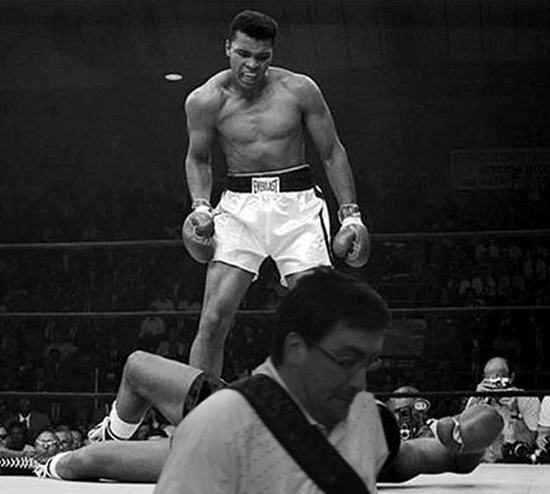 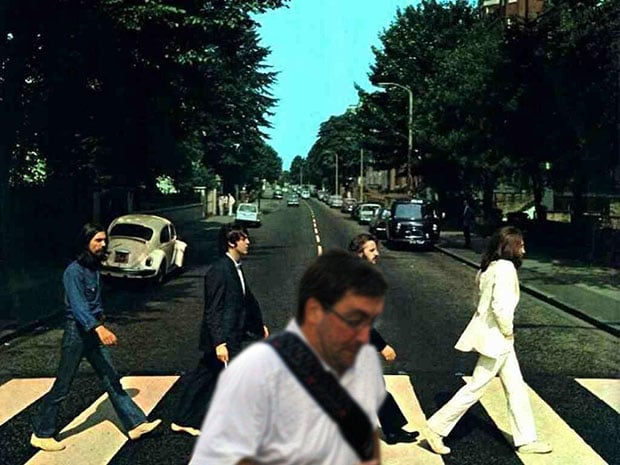 SpnkyHappy says that the Disney Photopass photographer he hired managed to get other non-photobombed pictures of the proposal as well — the one above is just the one that made the couple laugh.

(via HappyPlace via The Phoblographer)