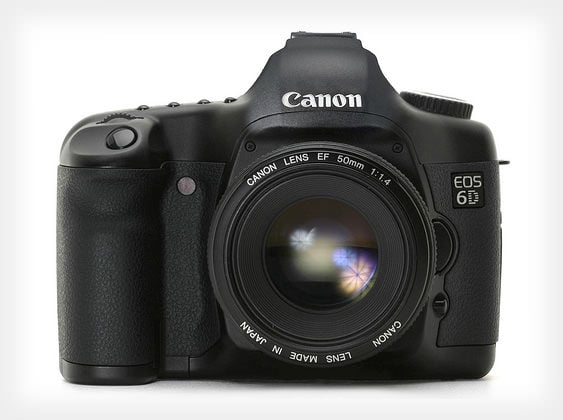 You know the major firmware update that just rolled out for the Canon 7D? The purpose of it might have been to hold Canonites over through a couple months of DSLR-less news. Northlight Images is reporting that Canon will not be unveiling a new DSLR at Photokina, but will instead be waiting until October to unleash a new full frame DSLR on the world.


The new camera is rumored to be a new Canon 6D, and is said to feature a 22 megapixel full frame sensor in a smaller camera body — hopefully a full frame sensor in a crop-sized body, if that’s even possible. We’re unsure at this point whether this is a separate camera from the “entry-level” Canon 7D Mark II full frame DSLR that has been rumored lately.

It would certainly be nice if the 7D was indeed bumped up to full frame. The 70D would succeed the current 7D and the 60D as the flagship APS-C camera, while at the same time the 7D Mark II would fulfill the rumors of an “entry level” full frame from Canon.