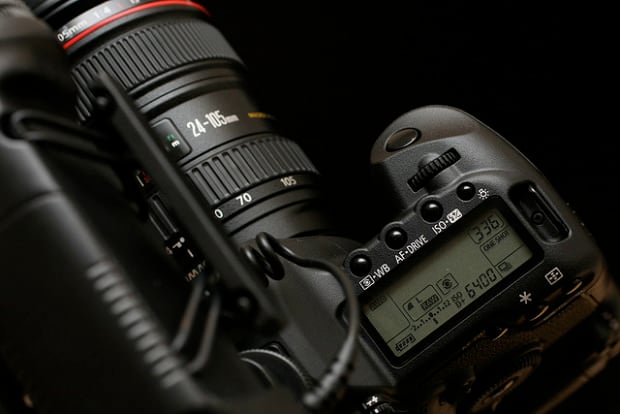 It’s been pretty well established for some time now that both Canon and Nikon have been working on entry-level full-frame offerings that they will most likely debut at Photokina in September. Unfortunately for Canon fans, while we’ve gotten plenty of info on the Nikon D600 (including a photo leak), Canon has been significantly more tight lipped. But as with any highly-anticipated camera, as the announcement date draws nearer and more prototypes make their way into people’s hands, a spec list inevitably begins to form.

As of today, Canon’s future entry-level full-frame — which may still be the 7D Mark II — is said to be housing the same 22MP sensor as the 5D Mark III, a 19-point AF system, 100-51200 ISO range, 3-inch LCD, 4fps continuous shooting, a mostly plastic build that will be smaller than the 5D Mark II, and a tentative price tag of $1,999 at launch. There’s also some talk of at least one prototype coming with a pop-up flash.

With multiple prototypes floating around it’s improbable we’ll get a one-hundred percent accurate spec list until only a few days separate us from an announcement, but most (if not all) of theses specs will probably be on it. The only question now is: how does this stack up to the previously reported specs for Nikon’s upcoming D600? Let us know in the comments.

Super-Resolution From a Single Image