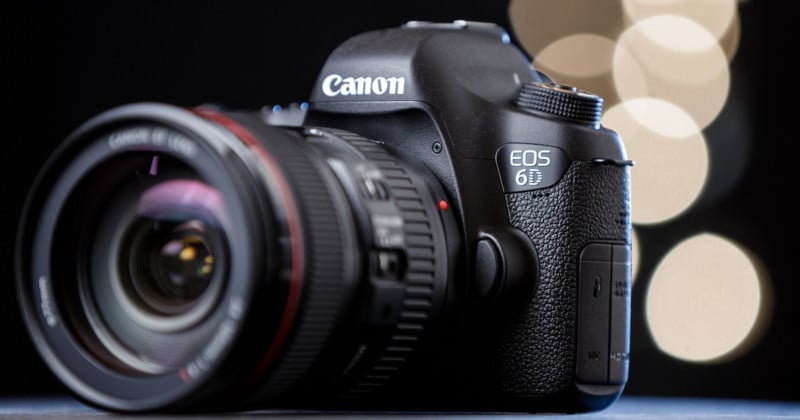 It seems Canon has some big surprises in store for 2017. Not only is the follow-up to the entry-level full-frame EOS 6D in the works, there’s talk of a brand-new EOS DSLR as well.

The report comes from Canon Rumors, who was given both bits of news from the same source. The first, slightly disappointing revelation is that speculation of a 2016 release for the Canon 6D Mark II is simply wrong. The rumor site is now confident that the next version of the 6D—which CR says will come with its own full-frame sensor, just like the original—is slated for a 2017 release.

But that’s not the exciting bit, the exciting bit is news of a “new nameplate” coming to the EOS DSLR family. This will not be an official version of any prototype Canon has shown off, but a brand-new, never-before-seen DSLR joining the lineup.

Given how far away these cameras are, it’s no surprise details are so thin. For now, we suggest you keep the salt handy and your excitement in check until more info leaks.