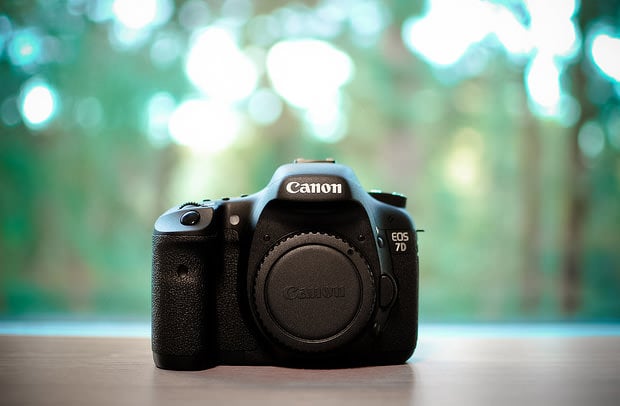 Nikon might be releasing an entirely new camera to upgrade its Nikon 1 lineup in small ways, but Canon is going a different route with its 7D DSLR. The company has rolled out a major firmware upgrade that makes major improvements to the features of existing cameras.

The version 2 update, which we first reported on back in June, makes sweet improvements to key specs, including upping the RAW buffer from 15 to 25, adding in-camera RAW editing/JPEG resizing, introducing an in-camera photo rating feature, including the ability to limit maximum Auto ISO between 400-6400, and adding the ability to make manual audio level adjustments during video recording.

Want to geotag your photos? The update also allows you to use Canon’s GP-E2 GPS receiver with the camera.

To get started with the update, head on over to the Canon USA website’s 7D page, and select your operating system under “Drivers & Software”: 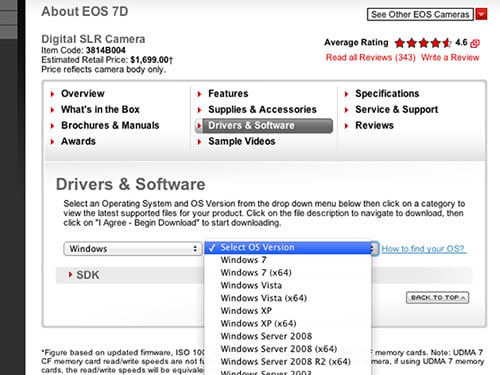 At the time of this post, the update isn’t available yet for Mac OS X v10.8 Mountain Lion. Mountain Lion users should be able to use the Lion download just fine, though.

A Closer Look at the Camera-Stealing “Klepto” Tiger Shark

First Color Photo of Mars by the Curiosity Rover