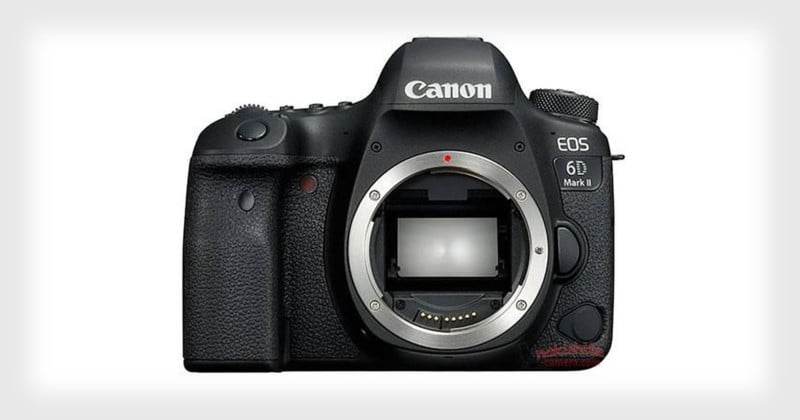 We’re about a week away from when Canon will reportedly announce the new 6D Mark II DSLR (June 29), but today we’re finally getting a first look at the camera itself. Behold: this is the 6D Mark II, as seen in leaked photos.

The photos were published by Japanese camera rumor site Nokishita Camera. They show what rumors have been saying for a while now, including the fact that Canon is introducing the first fully-articulating LCD touchscreen on a full-frame DSLR. The 3-inch screen can be seen in this photo of the camera’s back side: 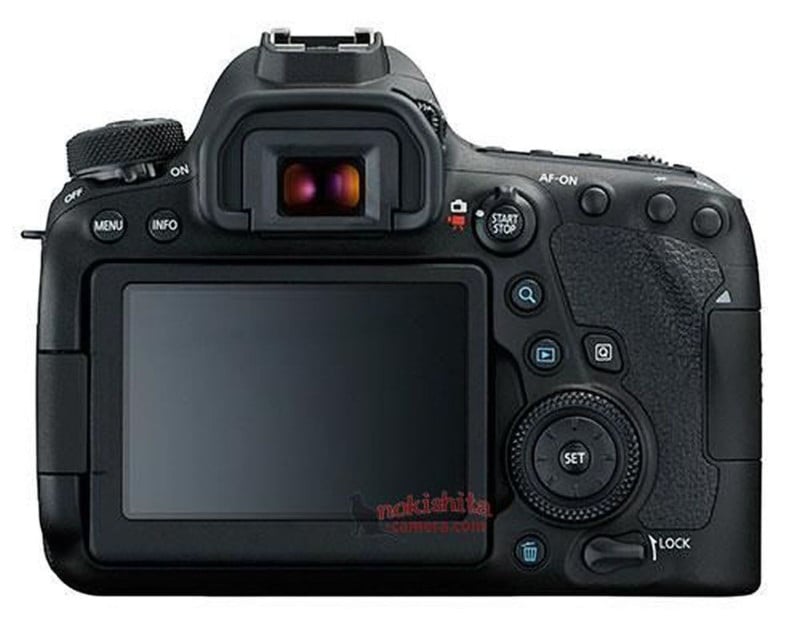 For comparison, here’s what the current 6D (Mark I) looks like: 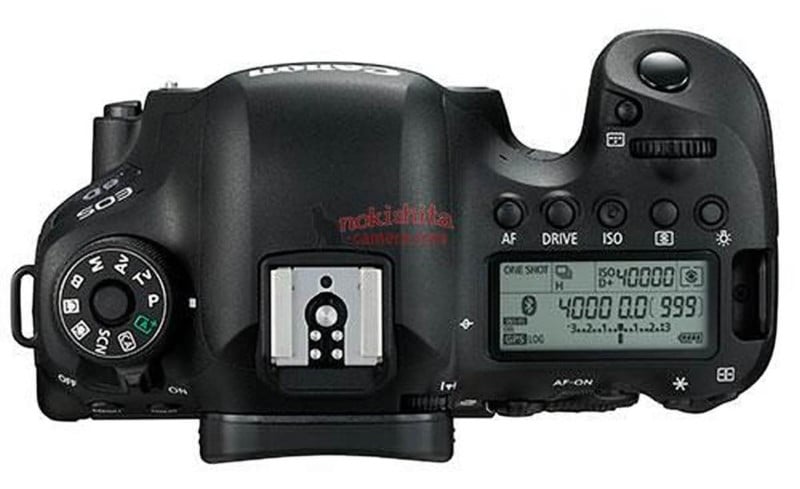 …compared to the original 6D:

There’s one new button near the shutter release, but from these comparisons we see that the physical interface of the camera is largely unchanged (aside from minor tweaks). 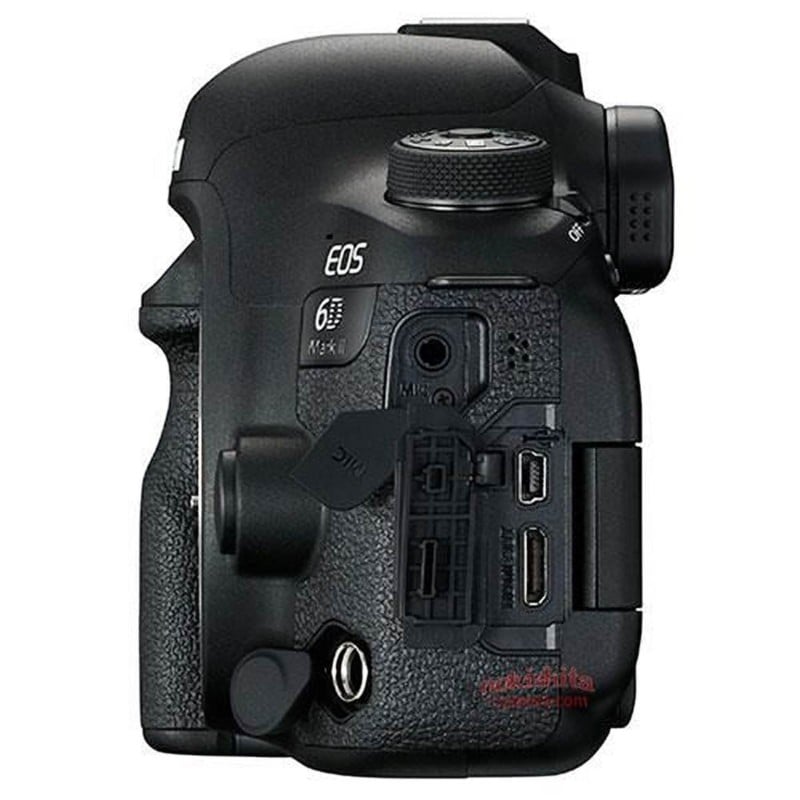 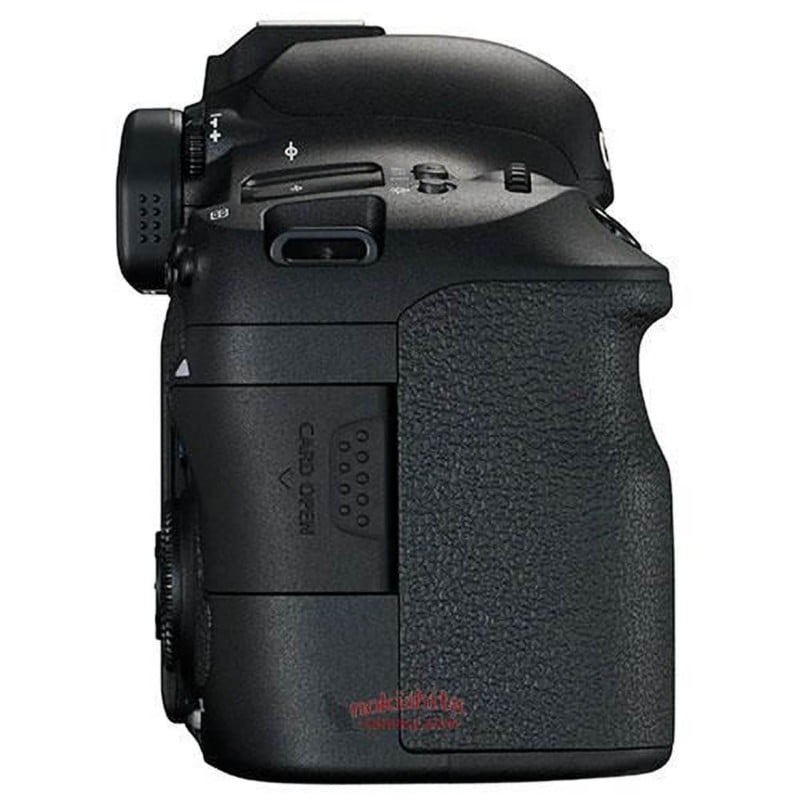 Stay tuned for the official announcement later next week.

Watch an Air-to-Air Photo Shoot of a 787 Dreamliner